Executive Actions of the Trump Administration 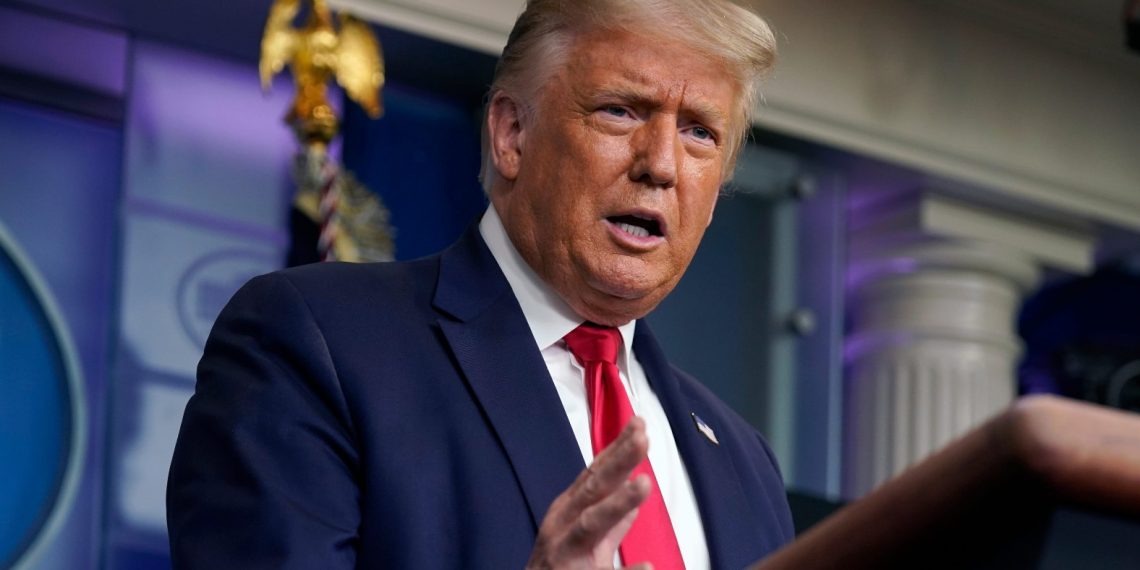 The Trump administration has wasted little time in impacting the country’s immigration laws and regulations, most notably through a series of executive actions signed in the new president’s first week in office. By signing three executive actions Wednesday, Jan. 25 and Friday, Jan. 27, President Trump has followed through on many of his signature immigration-related campaign promises.

The first of the three executive actions increases the number of additional immigration enforcement and removal officers (directing the hire of an additional 10,000 personnel) and focusing the resources of the different enforcement agencies onto heighten border security and interior country enforcement. The president’s directive also sharply penalizes “sanctuary jurisdictions” or those which do not comply with federal authorities in the dissemination of information regarding undocumented immigrants. Some of the largest jurisdictions in the United States, such as Chicago, San Francisco and Los Angeles have long declined federal requests to hold arrestees in jail due to their immigration status.

The presidential order gives the attorney general and secretary of the Department of Homeland Security the authority to identify and designate sanctuary designations, while concurrently making them “not eligible to receive Federal grants, except as deemed necessary for law enforcement purposes.” Furthermore, the directive calls for the creation of a public list of “criminal actions committed by aliens and any jurisdiction that ignored or otherwise failed to honor any detainers with respect to such aliens.”

President Trump’s second action from last Wednesday focuses attention on the nation’s southern border, calling for the “appropriate steps to immediately plan, design, and construct a physical wall along the southern border.” The action also effectively ends the “catch and release” policy developed by the Bush administration and continued by the Obama administration, which permitted the immediate release and return of individuals caught attempting to enter the United States without authorization. The new policy calls for detention of foreign nationals apprehended at the border pending the outcome of removal proceedings. Given these new mandates, U.S. Customs and Border Protection has been given clearance to hire an additional 5,000 border agents.

The third executive action, released late Friday, Jan. 27, suspends entry into the United States for immigrants and nonimmigrants of nationals of seven countries – Syria, Iraq, Iran, Libya, Somalia, Sudan and Yemen – for a period of 90 days. The order indicates that the president has determined that permitting such individuals admission to the United States would be “detrimental to the interests of the United States.” It will curb the in-flow of all individuals (including refugees) until current security provisions are examined.

In a statement released by the United States Department of Homeland Security Sunday, Jan. 29, DHS will not bar the entry of lawful permanent residents from these countries “absent the receipt of significant derogatory information indicating a serious threat to public safety and welfare.” After a flurry of litigation, a federal judge in the state of Washington instituted a temporary restraining order against the further implementation of the travel ban, which was upheld by the Ninth Circuit Court of Appeals. As such, travel to and from the United States has returned to its pre-order status quo, with the Departments of State reinstating previously cancelled visas and Homeland Security again permitting entry of all travelers.

In his Twitter response to the ruling by the Ninth Circuit, the president appears to have indicated that the White House intends to appeal the ruling to the United States Supreme Court. Given the high court’s current 4-4 split among liberal and conservative justices and the unlikely confirmation of the president’s current nominee, Judge Neil Gorsuch, before the court’s decision on the matter, the current halt of the president’s Executive Order may continue indefinitely.

Given the current fluidity of the situation, nonimmigrant visa holders from Syria, Iraq, Iran, Libya, Somalia, Sudan and Yemen that are in the United States may want to reconsider any international travel plans for a period of at least 90 days or until such time that a clearer understanding of the implementation of these new directives is fully outlined.

As indicated above, green card holders should not be impacted by these new rules; although, those traveling to these specified countries may be subjected to scrutiny on a case-by-case basis. Moreover, individuals of any nationality (including Americans) traveling to these designated countries may potentially face additional scrutiny and delay upon their return to the United States and should take this into account when making travel plans. Rishi P. Oza