Famous Personal Injury Cases & What You Can Learn from Them 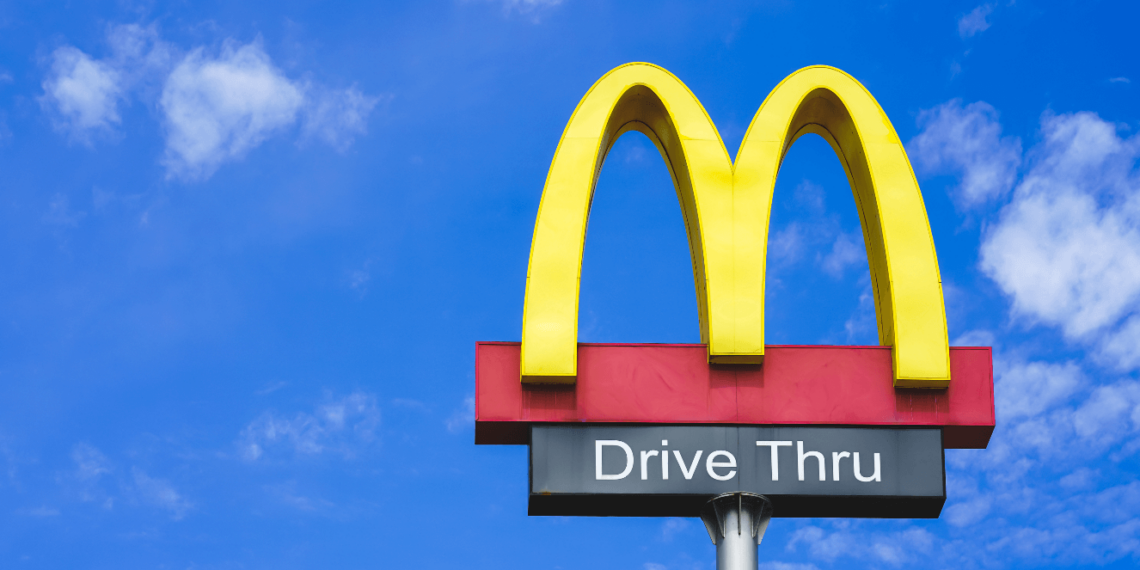 Any lawyer working in a personal injury law firm knows that they need to rely on more than pure theory when dealing with a case. There are special situations when one must analyze the most complex and peculiar cases as well.

For example, while personal injury lawyers should know their fair share of low- and high-settlement cases, they should also know how some of the most popular personal injury cases in the world unfolded.

As such, in the following lines, we will take a short look at those cases that made the personal injury world shake a little!

Our first entry is also a rather awkward one. In short, a Pennsylvania thief decided to break into a house and, you know, rob it. However, on his way out, the thief found himself literally trapped in the house. Why?

Well, because of the garage door and one other door within the home that were not working properly. He was stuck in the property for 8 days, having survived on Pepsi and dog food. After he got out, the thief sued the homeowners for the mental distress that their faulty property caused him.

In the end, the thief was awarded half a million dollars by the court!

Going After the Train

The next famous personal injury case took place in New York, where a woman wanted to commit suicide by laying on the subway tracks.

However, things didn’t go as planned, as the train stopped in time. It did not kill her – instead, she had suffered various minor injuries. She later used the same injuries as the base of a lawsuit against the city of New York.

Naturally, she won the case and was awarded roughly 14 million dollars!

This is truly one of the famous personal injury cases that has happened – and it includes one of today’s most known brands, McDonald’s.

A woman had ordered a coffee while in a drive-thru but it accidentally spilled in her lap. The issue was that the liquid managed to cause groin and upper leg burns. Because of this, the woman decided to sue McDonald’s for twenty thousand dollars.

The mentioned action was possible because it was somehow found that the coffee served by McDonald was hotter than coffee in other places – thus being able to cause quite severe burns.

In the first instance of the case, the judge awarded the woman around $200,000. However, the case continued, and, later, she saw rewards of almost three million dollars for punitive damages!

Obviously, there are many more famous personal injury cases that we can use to learn more about the personal injury system or even base our case. But this is not the essential part – namely, what we can learn from such cases.

We should keep in mind that, as both lawyers and plaintiffs, we must always consider the data that is findable from the previous cases. Using a pre-litigation support company like EvenUp can help clarify what your final settlement can entail, save time on researching and so much more!