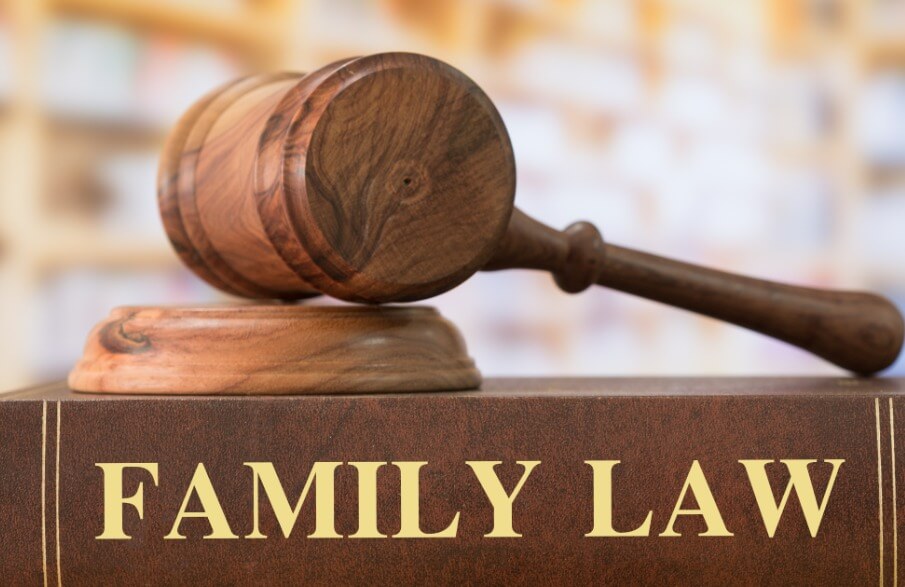 House Bill 639, set to take effect July 1, 2018, outlined much of the same as Senate Bill No. 676. The bills better defined “marital assets and liabilities” for equitable distribution purposes. Marital assets and liabilities now provides “…that the term includes paydown of principal of notes and mortgages secured by nonmarital real property and certain passive appreciation in such property under certain circumstances.” More importantly, the legislation provides us with defined formulas and guidelines for determining the amount of such passive appreciation.

With HB 639 setting to take affect it states, “The coverture fraction must consist of a numerator defined as the total payment of principal from marital funds of all notes and mortgages secured by the property during the marriage, and a denominator, defined as the value of the subject real property on the date of the marriage, the date of acquisition of the property, or the date the property was encumbered by the first note and mortgage on which principal was paid from marital funds, whoever is later.

I am a numbers guy, so I find the following example useful in articulating the old vs. new calculations.

Premarital home is worth $500k and a has a mortgage attached to of $250k at the time of marriage. During the marriage marital funds paid down $50k of mortgage.

The NEW coverture tells us to take $500k (Home Value as of the Date of Marriage) and divide it by $50k (Paydown). The output of 10% is what is used to calculate the passive appreciation. Thus, if the home has a value as of the date of filing of $750k (not subject to any improvements during the marriage) than $250k ($750k minus $500k) is multiplied by 10% and $25k is added to Marital Assets.

WHERE DOES THIS LEAVE US?

It leaves many of us to scramble to identify if during the marriage there is evidence of additional paydowns, or credits, related to many other unknown marital assets. Records indicating what marital funds were used for in relation to non-marital property will be key as well as a “global” understanding of a couple’s finances to understand if marital funds were used for some other debt or asset transaction but assisted in a non-direct way with non-marital debt paydowns will also have to be analyzed. What the examples above show is that it is not a dollar for dollar benefit with the new statute. Josh Shilts 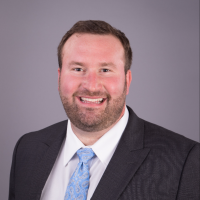 Josh Shilts is a partner with Villela & Shilts LLC. He assists attorneys, individuals and businesses with complex financial matters and disputes. He has held roles with international consulting and public accounting firms in Miami and New York City as well as positions with large public organizations. Josh is a frequent lecturer on forensic accounting matters. He has been involved with hundreds of forensic investigations dealing with a variety of matters involving personal and business disputes as well as identification and mitigation of fraudulent activities. Clients have sought his advice and services because of his unique industry experience and knowledge. 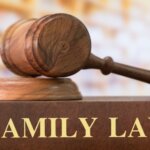