For The Greater Good #FreedToRun For Justice 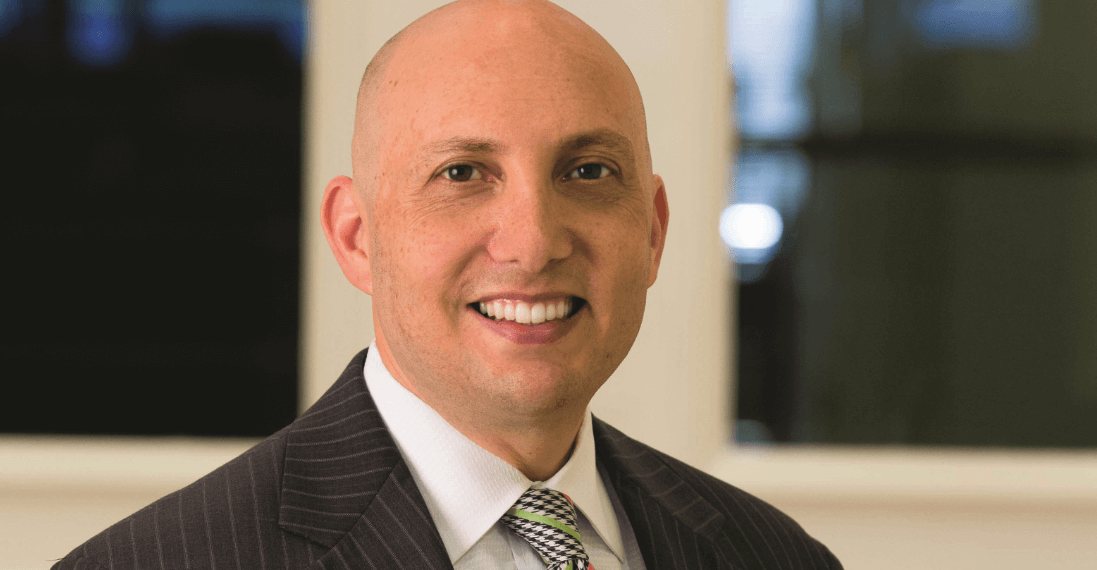 Mike Freed, a Gunster shareholder and past president of the Jacksonville Bar Association ran 157.2 miles from the Florida Supreme Court in Tallahassee to the Duval County Courthouse. He did this over six days – six marathons in six days – starting at a different courthouse each day to raise money for Jacksonville Area Legal Aid and more broadly to bring awareness to the so-called justice gap – the dearth of legal services available to indigent people. His run, dubbed #FreedToRun was a great success by all accounts, garnering national media attention and raising more than $65,000.

Freed sat down with me to discuss his mission and the motivation that prompted it.

AALM: What inspired this undertaking?

Freed: I was walking through Hemming Plaza in Jacksonville and was overwhelmed thinking about the needs of our neighbors who are homeless or otherwise struggling. It occurred to me that many of those who are struggling have one or more unresolved legal issues that are roadblocks to their paths forward. As lawyers, we know how challenging it is to navigate the legal system. For non-lawyers in poverty, it is nearly impossible. At about the same time, I became aware of the drastic cuts that legal service organizations are facing. I felt called to do something to bring awareness to the justice gap and to raise money so that Jacksonville Area Legal Aid can do even more to fill it.

Freed: To have a big impact, you have to get attention. I initially thought of running from Tallahassee to Jacksonville straight through. After thinking about it further, six marathons in six days seemed more sensible, and by spreading the undertaking out over six days, and starting at a different courthouse each day, the impact and reach were expanded.

AALM: How much of a runner were you already?

Freed: I was not one. I occasionally ran a couple of miles or on a treadmill when I was inspired to work out. But for all intents and purposes, I was a novice.

AALM: What did you do to prepare?

Freed: A lot of running! I trained for about nine months. Within two months, I ran my first marathon in Apalachicola. I ran my second two months later and ran an ultra-marathon every month through April. My longest run was 52 miles, from One Ocean in Atlantic Beach to Marineland in St. Augustine. That one was over 11 hours of non-stop running. With about two months to go, I began doing back-to-back long runs (15-25 miles each) three days in a row so I could test and expand my capacity to recover quickly. Throughout my training, I ran between 45 and 105 miles weekly, taking no more than one day off each week and usually hitting the road before 4:30 a.m.

Freed: It was a nice round number and I figured it would come close to giving JALA enough to retain or hire one lawyer. One JALA lawyer can serve hundreds of indigent clients. That impact to the individuals and families helped is huge and the positive ripple effect throughout the community is even greater. That #FreedToRun has raised more than $65,000 is simply tremendous. I am so grateful to everyone who supported me in supporting JALA.

AALM: What was your strategy for fundraising?

Freed: Anyone who knows me will tell you, “He’s pretty good at being annoying.” And that’s just what I did. I annoyed everyone in my sphere of influence such as it is. Some gave to support the cause; some gave to support me and some because they were intrigued by the physical undertaking of six marathons in six days, especially since I had not yet run even a single marathon when I undertook the challenge.

AALM: What was it like to run a marathon each day over six days?

Freed: It was unlike anything I ever have done. Physically and, at times emotionally, it was grueling. I ran along Highway 90 the entire way. There was hardly any shade and quite a bit of hills for Florida. Each day seemed to bring a different pain or cramp. But with ice and rest overnight, and care from my wife, Crystal, and my two girls, I felt good enough each morning to run another marathon. I got started each day between 6:30 and 7:30 a.m. My wife and girls, together with Dennis Harrsion – JALA’s development director – served as my support crew and provided me with water, food, salt tablets, ice and first aid every three to five miles.

AALM: What were some of the most memorable moments?

Freed: I truly enjoyed the solitary running through the heart of Florida and some lovely small towns. There were lots of wild animals along the way – rabbits, deer, foxes, snakes. I enjoyed surprising folks living in remote homes, and even highway prison workers, who were unaccustomed to seeing people jog by.

My heart was warmed by support and encouragement along the way. Lake City Judge Leandra Johnson served us breakfast on the courthouse steps and then had the high school track team join me for the first five miles that day. Friends, and even strangers, joined me for as much as an entire marathon and as little as a half mile. While I was soaking my feet in ice in Madison, a woman walked by, and when she learned of the cause, donated all of the cash that she had on her – about $17.

And, of course, there were all the great moments with my wife and girls. They were such troopers, spending their first week after school ended in an SUV for five hours each day to go only 26.2 miles. When I needed it most, one of them would join me to run along the route. I was so proud to have my girls humbly support their crazy dad.

More broadly, there is a way to escape the polarizing silos that threaten to trap us nowadays. Have a passion for a cause, do something concrete to advance it, and unite others behind you. There is much more that unites us than divides us, and our time is best spent uniting.

Freed: That remains to be seen. The success and impact of #FreedToRun makes it difficult not to repeat in some form. I’m hoping that if we do another #FreedToRun, that individual and teams of runners will join me for the entire run and we will be able to raise even more money and bring greater awareness to the need to support legal service organizations. I also plan to continue to share with charitable organizations how they can use similar models to achieve high impact, low cost fundraising to support their missions.