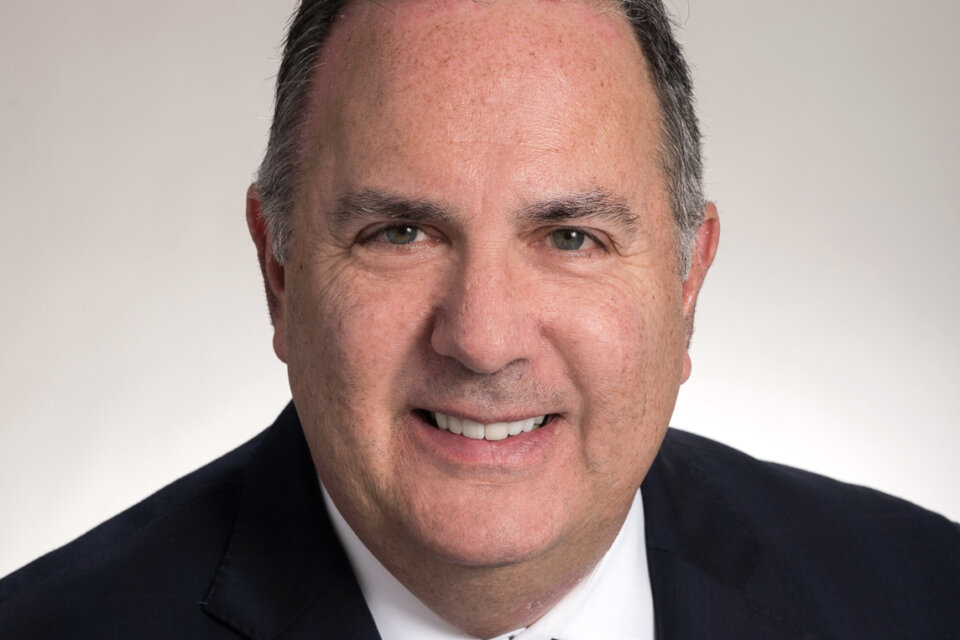 MIAMI, FL—Fowler White Burnett is pleased to announce that Shareholder Eric A. Rosen has been appointed to the Executive Council of the Bankruptcy Section for the Commercial Law League of America “CLLA.”

Rosen chairs the firm’s Bankruptcy, Creditors’ Rights & Business Restructuring Practice Group. He has extensive experience representing publicly held and privately-owned companies, as well as individuals, as debtors and debtors-in-possession in all phases of cases under Chapters 7 and 11 of the Bankruptcy Code, from inception through confirmation and consummation of court approved plans of reorganization. He also represents secured and unsecured creditors in cases under Chapters 11 and 7 of the Bankruptcy Code. In addition, Rosen has been and remains involved in a broad spectrum of commercial litigation matters. 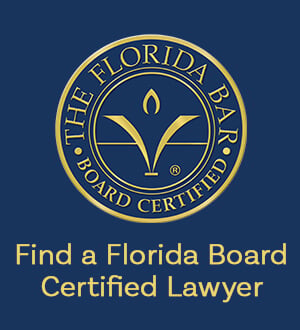 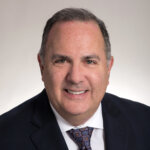