From Diversion to Deportation 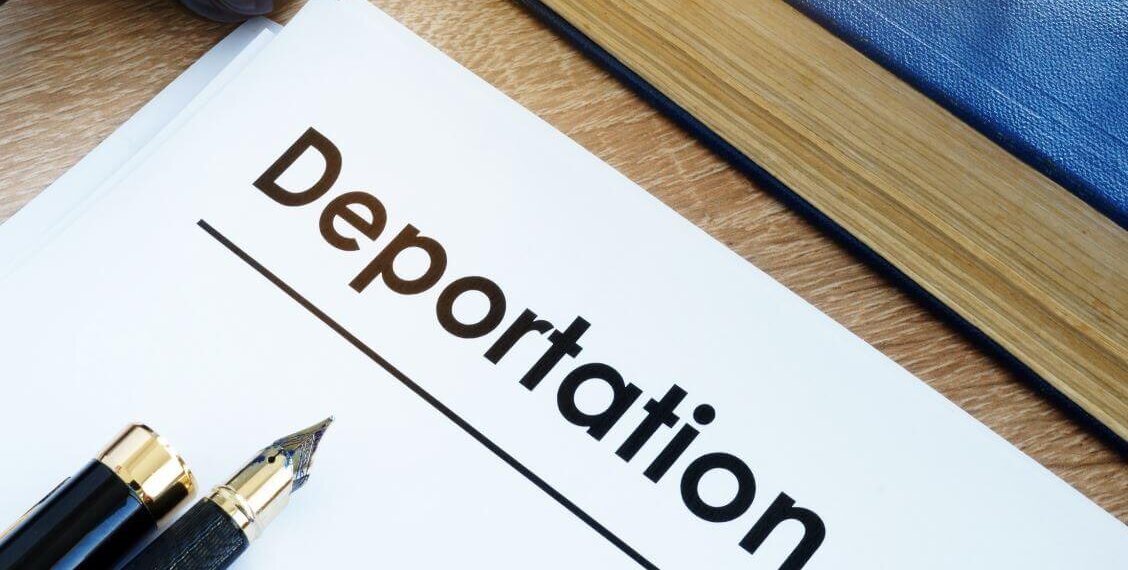 For many defendants, the prospect of entering into and completing a diversion program is extremely enticing. For clients with immigration issues, however, the potential benefits are outweighed by the debilitating and permanent repercussions that often accompany such resolutions.

Admission into a Diversion Program

As a matter of practice, most courts require that a defendant seeking admission into a diversion program must first enter a plea of guilty to the charged offense(s). However, the court will generally hold that plea abeyance pending the defendant’s anticipated completion of the program. Once completed, the case is dismissed and the court orders that all records pertaining to the case be sealed from public dissemination.

For purposes of deportation proceedings, the Immigration and Naturalization Act provides, in pertinent part, that any alien who is convicted of a felony offense at any time after admission is deportable. See 8 U.S.C. § 1227(a)(2)(A). (Emphasis added). Therefore, the manner in which the term conviction is defined and/or interpreted governs whether an alien resident is subject to deportation.

The Ohio Rules of Criminal Procedure define the term conviction as encompassing “the plea, the verdict or findings, and the sentence.” See Ohio Crim.R. 32(C). Thus, because the trial court does not accept and/or enter the guilty plea in the context of ILC proceedings, and in light of the fact that no sentence is imposed, the defendant’s plea is generally not considered a formal conviction.

So how is it that the criminal court – and the general public for that matter – would not consider a defendant convicted of a criminal offense simply because they are admitted into a diversion program, but the Department of Immigration and Naturalization Services (INS) would institute deportation proceedings based upon the same circumstances? A careful review of the Immigration and Naturalization Act reveals that the federal government defines the term conviction in a different, albeit important, manner than the Ohio Legislature. Specifically, 8 U.S.C. § 1101(a)(48)(A) defines conviction for deportation purposes as “a formal judgment of guilt of the alien entered by a court or, if adjudication of guilt has been withheld, where (i) … the alien has entered a plea of guilty … and (ii) the judge has ordered some form of punishment, penalty, or restraint on the alien’s liberty to be imposed.” Thus, a criminal defendant’s plea of guilty for purposes of admission into a diversion program meets the formal definition of conviction – which, in turn, can trigger deportation proceedings – despite the fact that no conviction has been entered pursuant to Ohio statute.

What if a Non-Citizen Defendant is already in a Diversion Program?

Where a non-citizen client has already been admitted into a diversion program, the only mechanism to avoid the aforementioned immigration consequences is to move the court to allow the client to withdraw their plea on the grounds that it was not knowingly, voluntarily and/or intelligently entered. The relevant statute to consider is R.C. § 2943.031, which requires the court to provide defendants with certain advisements prior to accepting a guilty plea. These advisements include a proper explanation of the potential consequences that the defendant might encounter as a result of their plea, including deportation, exclusion from the United States, or denial of naturalization. See R.C. § 2943.031(A), (D); see also State v. Weber, 125 Ohio App.3d 120, 126 (Ohio App. 10th Dist. 1997). The nature and scope of the required advisements for defendants seeking admission into a diversion program is an issue that the Ohio Supreme Court will address in the pending matter of State v. Issa Kona, 2014-0733.

The record must affirmatively demonstrate that the court substantially complied with these advisements and must encompass more than a mere rote recitation of the statutory language. See State v. Abi-Aazar, 2003-Ohio-4780, ¶13 (Ohio App. 9th Dist. 2003). Thus, equally important to a determination of whether a defendant has received these advisements is the defendant’s understanding of the effect of his or her plea – that is, the defendant’s impression as to the consequences of their guilty plea. Id.

Avoiding Deportation at the Outset

In addition to advising clients of the foregoing information, attorneys should encourage all non-citizen defendants to consult with immigration counsel prior to resolving their criminal case. Defense counsel should work with immigration counsel to explain to the court and prosecutors that resolution through a diversion program will not prevent deportation and may instead serve as a basis for removal.

Counsel should also explore other means of resolving the case, including the implementation of a pseudo-diversion program. For example, the parties could agree to have the client satisfy certain conditions (i.e., drug testing, counseling, community work service) that would typically be imposed in diversionary programs without having to enter a formal plea of guilty. The case would be continued or stayed at the defendant’s request pending successful completion of those agreed-upon terms, at which time the prosecutor could nolle the offense(s) and the case can be dismissed with prejudice. Eric Nemecek