New National Standards Certain to Be a Game Changer 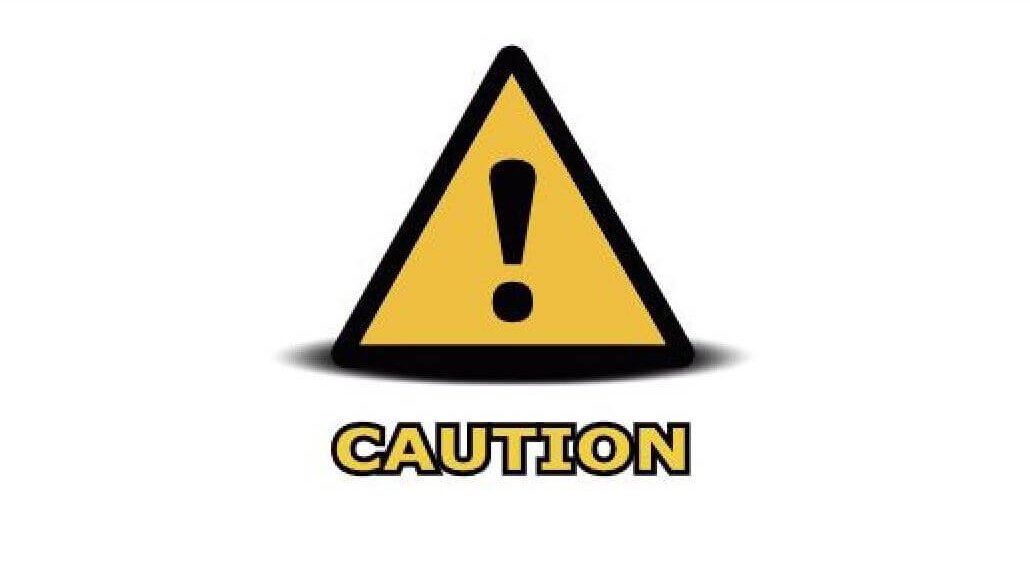 We have all slipped and fallen at some point in our lives and know the horrifying feeling of an uncontrolled fall. In fact, if a member of your jury pool is one of the more than 8 million Americans who annually seek emergency room treatment for an accidental fall, your lawsuit becomes personal. Industry statistics reveal that falls are the leading cause of accidental death for the elderly and one of the leading causes of employee and guest injuries for many property owners. According to the National Floor Safety Institute (NFSI), 55 percent of slips, trips and falls are caused by a hazardous walkway. However, many property owners don’t realize just how slippery their floors are until someone slips and falls.

A series of new walkway safety standards have emerged, which are certain to change the way slip and fall lawsuits are litigated. In 2009, the American National Standards Institute (ANSI) B101 committee on safety requirements for slip, trip and fall requirements published the nation’s first walkway safety test method, “Test Method for Measuring Wet SCOF of Common Hard-Surface Floor Materials.” This standard was followed in 2012 by the publication of “Walkway Surface Auditing Procedure for the Measurement of Walkway Slip Resistance.” Regardless if you’re representing a plaint if for a defendant these standards – along with those soon to be released by the ANSI B101 committee – are sure to change the way insurance companies and lawyers address the growing rate of slip, trip and fall lawsuits.

With the publication of these nationally recognized consensus standards, property owners can now be held liable for the safety (slip resistance) of their walkways. In the past, property owners and their insurers were unable to accurately measure the slip and fall risk of a walkway. Recent advances in technology, however, have produced highly accurate robotic walkway slip resistance testers (tribometers), which are used as the basis of defining if a walkway is safe.

Currently, the ANSI/NFSI B101 standards are voluntary and are not codified in law nor are they mandated by any government agency. In June, however, the Occupational Health and Safety Administration (OSHA) may reference them as a part of their revised Sub-part D. walking and working surfaces requirements. The new standards are being used by property owners as a risk management tool and are serving as a basis by which they construct their safety policies.

Don’t be fooled by the voluntary use of these standards! A property owner’s choice to comply or not to comply will certainly play a bigger role in the outcome of a slip-and-fall lawsuit. Companies who are seen by the court as being in compliance will find their legal defense bolstered. Those who don’t are at greater risk of losing their case.

How Will These New Standards Affect You? The cornerstone of every plaintiff’s petition is the charge that the defendant failed to exercise reasonable care, which directly contributed to the plaintiff’s fall and subsequent injuries. Although the plaintiff has the burden to prove that the defendant’s walkways were unreasonably dangerous, the defendant often finds themselves trying to prove that their walkways were safe. The easiest way to prove that walkways are safe is to have them tested per a nationally recognized method like that of the ANSI/ NFSI B101.1 standard. For a defendant to claim that their walkways are safe, they will now need more than their opinion.

It has been my experience that many property owners consciously choose not to test their walkways, fearing negative results. Once such information is known, they will have to take corrective action and spend money. Also, the ever-present fear that their slip resistance test results could be discoverable acts as a further disincentive.

In the end, many large property owners simply accept the cost of slips and falls as a cost of doing business. Often, it is less expensive to pay the claims and costs of litigation than to correct the problem.

Smaller property owners often chose a strategy of “intentional ignorance” whereby they claim no prior knowledge of their walkways being slippery. And even if they are slippery, they sometimes maintain wet floor signs at all times, believing this fulfills their duty and protects them from liability in the event of a fall.

Although these strategies may have served as good defenses in the past, science and technology has brought slip and fall litigation to a new level. The game has changed! Russell J. Kendzior