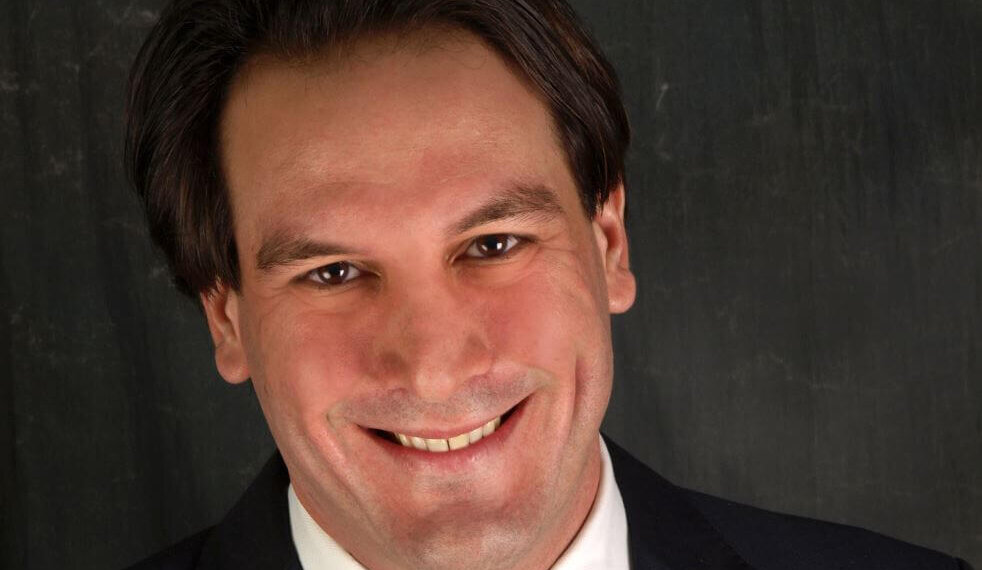 The eldest of three boys, Garrett Biondo, has always been competitive by nature.

There’s no surprise one of the most memorable compliments he’s received as a lawyer is that: “He’s professional, but incredibly intense.” “I became a lawyer at 24,” he said. “I went straight from college to law school, finishing in 2 ½ years, to passing the bar.”

Further proof attesting to his competitive nature is his current position as president of The Dade County Bar Association, the largest voluntary bar association in Florida. At 37 years old, he is one of the youngest presidents in their 96-year history.

He has been involved with the Dade County Bar since he started practicing law. He worked his way up through the young lawyers section, serving as president in 2006-07 while simultaneously serving on the board of the association. He is also the immediate past-president of Legal Services of Greater Miami, Inc. (“LSGMI”) – a non-profit law firm committed to equal justice. During his term as president, he oversaw a 40-member board and the general operations of LSGMI.

Garrett concentrates his practice on plaintiff ’s personal injury law. He indicated, “I have always been interested in litigation. I knew I wanted to be in court trying lawsuits. After trying close to a dozen civil lawsuits working for a prominent plaintiff ’s firm, I hung out a shingle in 2004.”

He currently focuses on products liability, negligent security, premise liability, maritime law and wrongful death litigation. He now has several dozen trials under his belt. “I prepare every case with the intention of trying it before a jury and try to personalize cases by treating each client as if they were a close friend or family member.” He has won numerous verdicts and settlements in excess of a million dollars.

“I really enjoy the practice of law,” he said. “It’s intellectually stimulating plus I feel that I’m on the right side of these cases. I’m helping people out, giving them an opportunity to have their day in court. I believe in justice in the broadest sense. I believe in the jury system, I believe in people’s rights to pursue justice when they’re harmed through the fault and negligence of others. I also feel that I’m a formidable advocate for my clients and I champion their cause, only taking cases that I believe in.”

Garrett maintains the same sense of balance in his practice that he does in his personal life though he is still pretty competitive. “I still actually play basketball regularly,” he said. “I just finished participating in Dwayne Wade’s Adult Fantasy Basketball Camp for the second year in a row with my younger brother. I get the same rush on the court that I get when I try cases.”

The best advice he can give up-and-coming attorneys? “Pick a practice area you enjoy. Otherwise you’re never going to want to do it…and you really have to enjoy what you do in order to be successful at it,” concluded Garrett.