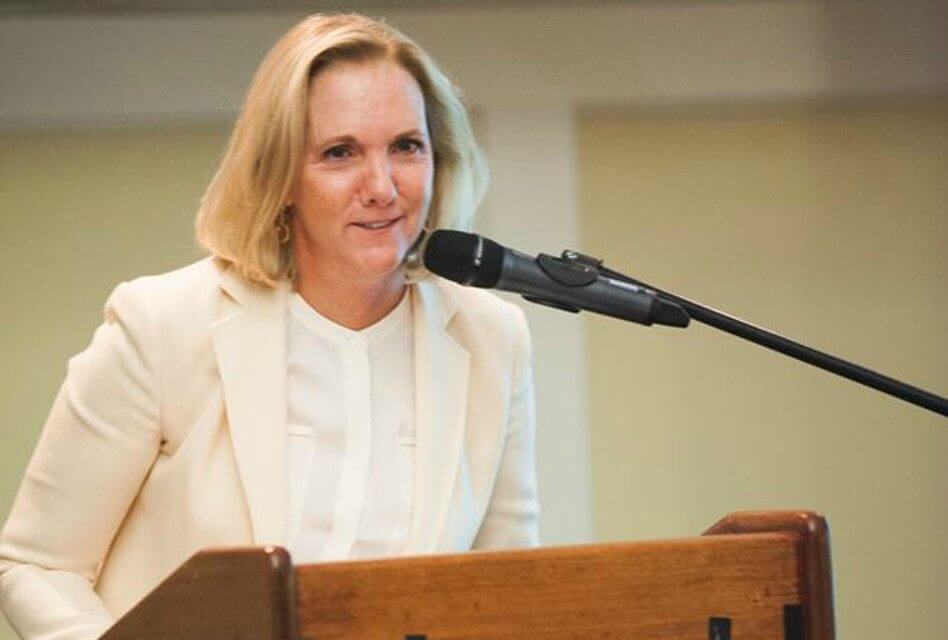 INDIANAPOLIS—Attorney Gayle Gerling Pettinga, a 1980 graduate of Evansville Day School, was recently nominated and selected to receive the Founders Achievement Award because of her “ongoing support and leadership of Evansville Day School,” according to information released by the school. Gerling Pettinga was chosen for her philanthropic commitments to the Evansville community and her “outstanding achievements in the field of personal injury law.” She joins four-time Pulitzer Prize-winning photojournalist William Snyder (1977) in becoming a member of the school’s prestigious Founders Society.

The Evansville Courier & Press quotes Gerling Pettinga in a 2013 article as saying, “I learned as a child that an adult who simply notices and values a child will have an amazingly positive influence on that child’s life.” Gerling Pettinga tells how her first-grade teacher told her the first time they met that she knew she was going to be a good student and that she hoped she would be in her class. “I believed her,” Gerling Pettinga said, “and fulfilled her ambitions for me, and I have tried to follow her example.”

In addition to her obvious achievements, it was reported that in college Gerling Pettinga interned for former Vice President Al Gore, Jr., when he was a “mere congressman from Tennessee.” She also admitted, “I love fly-fishing. . . .The challenge of getting a trout to take your fly forces you to be patient and slow down.”

For over five decades, Gerling Law has pursued justice and fair compensation for people who have been injured by someone’s actions or neglect, along with people who can no longer support themselves because of an illness or injury. Practice areas include personal injury, medical malpractice and Social Security disability. Gerling Law has four locations: 519 Main Street, Evansville, IN 47708; 120 East Market Street, Suite 1271, Indianapolis, IN 46204; 4965 U.S. Highway 42, Suite 1000, Louisville, KY 40222; and 2645 Frederica Street, Suite 200-A, Owensboro, KY 42301. 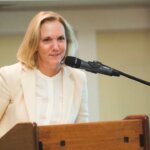