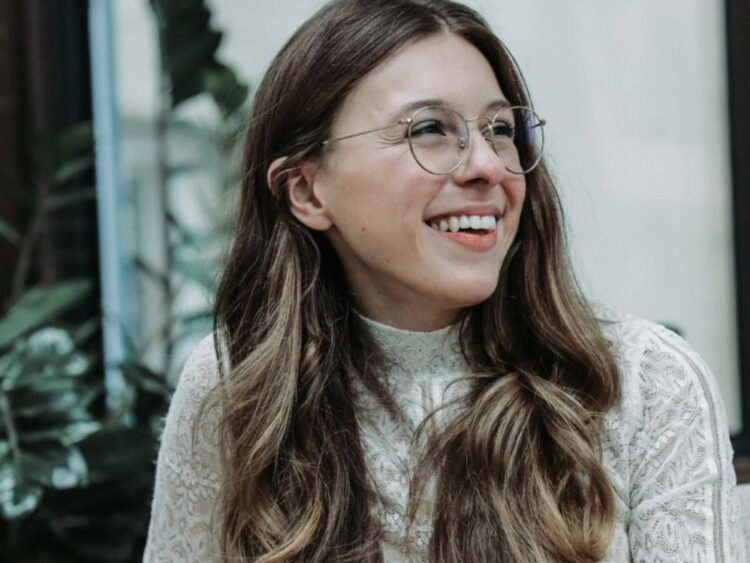 Government bureaucrats have no business stopping qualified professionals from doing their jobs. But that’s exactly what the Tennessee state government’s Board of Law Examiners did to Violaine Panasci, an attorney who was denied admission to the Tennessee Bar because she went to the “wrong” law school. Today, the Goldwater Institute, joined by the Beacon Center of Tennessee and the Southeastern Legal Foundation, filed a brief in the Tennessee Supreme Court in support of Violaine’s constitutional right to earn a living.

Violaine is undeniably a highly qualified lawyer: She earned a law degree from the University of Ottawa and an L.L.M. degree from Pace University in New York; she scored in the 90th percentile on the Uniform Bar Exam, far above what any state required for admission; and she’s licensed to practice law in New York. But when Violaine relocated to Tennessee with her significant other, the state’s Board of Law Examiners refused to grant her permission to practice law—despite her impeccable qualifications.

The Board denied her motion for admission because it said her Canadian legal education did not match up with the credit hours required for a U.S. bachelor’s degree and a U.S. Juris Doctor degree. Missing from the Board’s determination was any serious consideration of whether denying Violaine the ability to practice law in Tennessee was necessary to protect the state’s residents.

But Violaine has both a constitutional and a statutory right to earn a living—a right that applies to everyone, even those entering highly regulated fields like the legal profession. And the government can only interfere with that right if it’s necessary to protect the health, safety, and welfare of the people.

Ensuring that lawyers are well educated is an important consideration. But the state cannot do so in a way that arbitrarily excludes individuals who received their legal education in a foreign country. For instance, it cannot require simple equivalency of credit hours, like it did with Violaine. Instead, the state must make an individualized determination that weighs all of an applicant’s credentials and considers the requirements of the state’s Constitution and its Right to Earn a Living Act.

The Tennessee Constitution protects the right to earn a living through a “law of the land” clause, which dates all the way back to 1215 and the Magna Carta. By 1796, when the state adopted its first Constitution, it was well understood that this clause protected the right to earn a living and was broad enough to make government-granted monopolies legally dubious, because they interfered with that right. The state’s Supreme Court recognized this principle well into the 20th century, even going so far as to call it a fundamental right. The brief filed today asserts that the Court should affirm the fundamental status of the right to earn a living and lay out a framework for how licensing agencies should act in accordance with that right in making individualized licensing determinations.

Fortunately, Tennessee’s Right to Earn a Living Act, much like the Arizona Right to Earn a Living Act developed by Goldwater, provides a framework for how licensing agencies should go about making such determinations. The Act reaffirms that Tennesseans have a fundamental right to earn a living and explains that the government cannot interfere with this right unless demonstrably necessary to protect health, safety, or welfare. In this case, Violaine is undoubtedly a qualified attorney, so it’s clear that denying her application to practice law doesn’t protect the people of Tennessee. 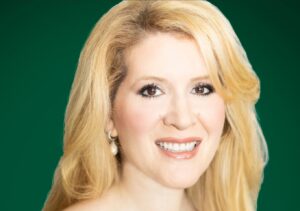 Lindsey Paige Markus Recognized as a Top Woman in Law 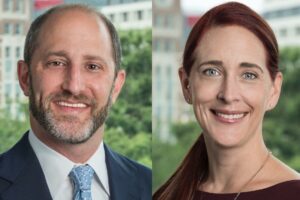 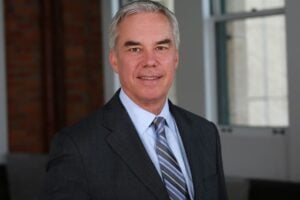