Good Works Something to Cheer About 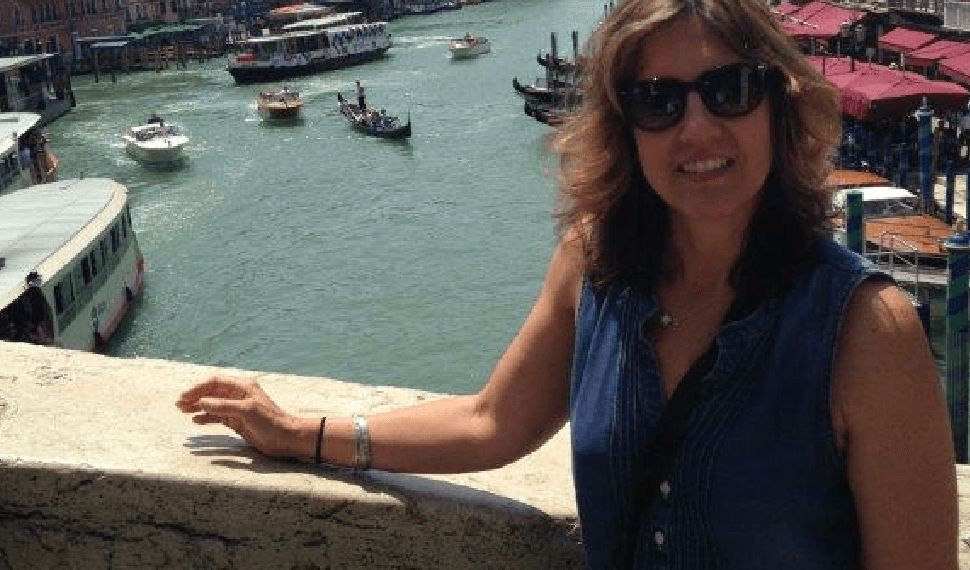 For the past seven years, local trial attorney and managing partner of Ray, Robinson, Carle & Davies, Sandy Kelly, has spent her spare time helping teach gymnastics to special needs children. Four years ago, she joined a group of devoted coaches to give a group of special needs athletes something exciting to cheer about.

On April 25-28, five girls and a boy from Zetas, a competitive cheerleading team that trains at Cheer World All stars in Brecksville, performed at the USASF Cheerleading Worlds in Disney World. The annual event is the world’s largest cheerleading competition and is open to the top 2 percent of competitive cheer teams in the world. Two of their teams won bids to the event and Zetas was granted a bid to perform an exhibition routine as well.

Zetas team members range in age from 5-25 with both girls and boys coming from Brecksville and neighboring cities, including Independence, Brunswick, Solon, Bainbridge and Chagrin Falls and Bath.

The trip to Worlds was Zetas’ first, said head coach Tracy Drowns. Typically, the team attends three to four regional competitions in Cleveland, Sandusky and Columbus, but this year it earned a bid to Worlds with its performance at Champion Cheer central’s Hard Rockin’ Nationals in downtown Cleveland last January.

“They were so happy when they got that Worlds bid,” Drowns said, adding that some team members had never been to Disney before.

After four years, the team is currently made up of 12 athletes. Kathy Weisbarth, a local nurse, joins Kelly as a volunteer coach. Three student coaches with backgrounds in special education, cheer and gymnastics, Jamie Weisbarth, Alex Strovkov and Chelsea Kelly, round out the team.

“There’s no disability that will keep you off this team,” Kelly said. “We will figure it out, make adaptive changes and make them a part of the team.”

Drowns began working with special needs gymnasts about 12 years ago at Cheer World’s sister location, Gymnastics World, in Broadview Heights and each year takes athletes to Special Olympics competitions at the state level in Columbus.

Kelly first volunteered about seven years ago, helping these special kids with their gymnastic skills, including handstands, forward rolls, backward rolls, cartwheels and even roundoff back handsprings.

But the big accomplishment came when the team built a human pyramid. “It took months to create this pyramid last year,” said Kelly. It takes each athlete a significant amount of time to get used to supporting the weight of one of his or her teammates, she said, but they were able to do it after a lot of practice.

“Most cheer programs have an ablebodied aide with each kid which is understandable, but the philosophy on Zeta is a little different. “I prefer my kids to do everything on their own,” Drowns said. “It’s more of a sense of accomplishment.”

And these kids have plenty of accomplishments to be proud of. The two-minute, 30-second routine is jam-packed with skills, just like a typical all-star cheerleading routine. In addition to tumbling and executing a pyramid, the team also performs a series of toe touch jumps and has two dance sequences to music that even include themed props. This year, Kevin, 8, stole the hearts of the spectators when, during the end of the routine, he morphed into Olaf, the snowman from Disney’s “Frozen.”

Kelly said the team really loves to dance. “That’s probably where they shine most,” she said. “The crowd of 5,000 fans at ESPN gave them a standing ovation at the conclusion of their routine.”

Although Zetas relish showing off their skills to a crowd, the biggest benefit members gain from this cheer squad is simply being part of the team. “They have so much fun together,” Kelly said. “They got pulled into a show at Disney as a group to dance and got to meet Irish step dancers at Raglans in downtown Disney. They were treated so well wherever we went during the competition. These kids usually travel with their families. This time, however, the group of friends got to travel, explore Disney, perform together and hang out with Omega and Immortals from Cheer World.”

According to Kelly, six of the team’s athletes were not able to make the trip down to Florida for the competition due to travel expenses. She said the team is actually a very low-budget activity. Competition fees are waived and members only need to pay a nominal monthly practice fee thanks to AJ Ganim and Patrick Fogarty who own and run Cheer World in Brecksville. Due to the success of this year, they hope to have all 12 members attend next year and start their fundraising in September. Katherine Bishop