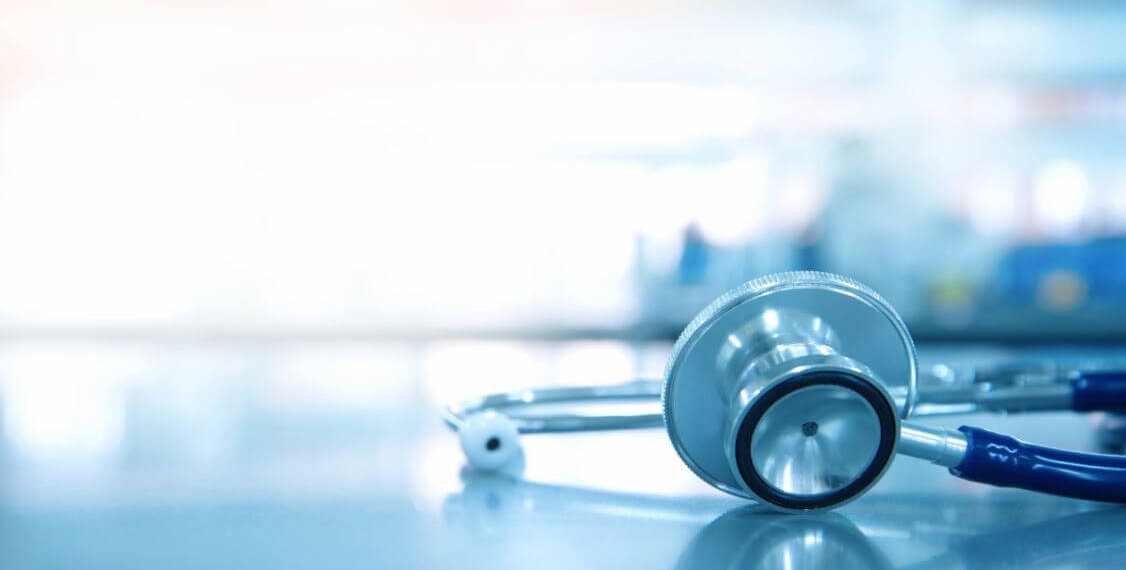 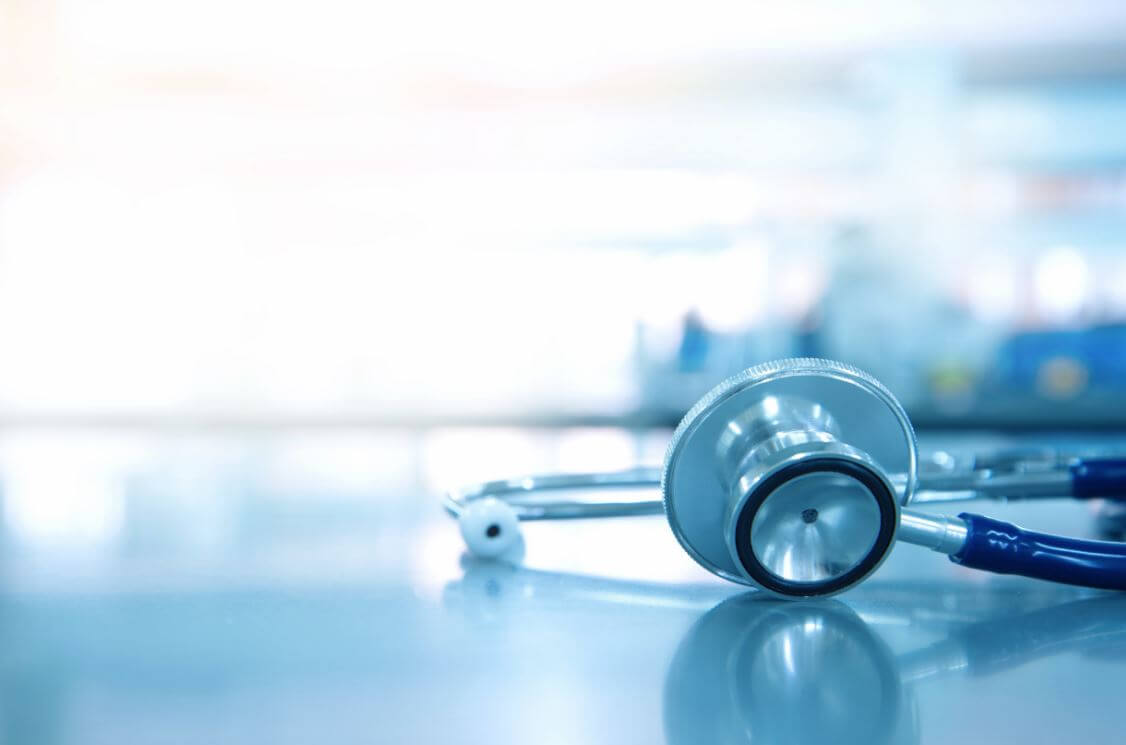 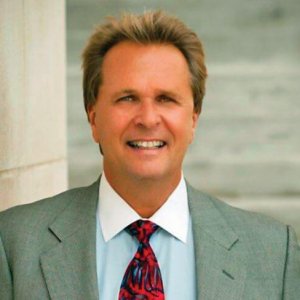 Think about the issue of gun deaths in this country and how you feel about it. Just mentioning the subject in the media or even among friends is sure to draw strong opinions on how frequent gun deaths are and what to do about it. Negligent firearm deaths can be criminally prosecuted and for those responsible, victims can seek full civil damages for their loss. According to the Centers For Disease Control and Prevention in 2009, 11,504 people died in the United States as a result of being shot with a firearm, not counting suicides.

In 1999, the Institute of Medicine demonstrated that preventable medical errors resulting in death – around 98,000 per year – were 8.5 times more common than gun deaths. In 2013, the Journal of Patient Safety published, A New, Evidence-based Estimate of Patient Harms Associated with Hospital Care, in which author John T. James estimated 210,000-440,000 patients die every year in hospitals from preventable harm, which would make it 18 times more common than gun deaths.

Think about deaths caused by motor vehicle accidents. A major cause of death in this country? Yes it is. Some 34,485 people died in the United States in 2009 from vehicular accidents. Many of those responsible were prosecuted for criminal negligence or vehicular homicide. Others were held accountable in civil lawsuits for wrongful death. In Louisiana, exemplary (punitive) damages are allowed for injury or death caused by drunken drivers. Not so for those responsible for medical malpractice, injury and death.

Medical error and death results in almost three times as many deaths as vehicular accident deaths, but the financial consequences for those responsible are far more limited. Maximum personal liability for a surgeon who negligently performs an operation while intoxicated that causes the death of a patient is $100,000 in Louisiana. Nor are punitive damages allowed. In fact, Louisiana’s Medical Malpractice Act actually protects and limits liability of negligent hospital staff, physicians, nursing homes, and just about anyone and everyone else involved in health care when their negligence results in the death of patients.

Death due to medical errors and negligence is far more widespread than is generally known. Depending on how you count it, death from medical malpractice ranks as high as third in the United States, but death is, of course, not the only result of professional or institutional malpractice. In The New England Journal of Medicine article, Temporal Trends in Rates of Patient Harm Resulting from Medical Care, researchers at the Harvard School of Medicine found that about 18 percent of patients in hospitals are injured during the course of their care and that many of those injuries are life-threatening or even fatal.

That’s right. That means, statistically, you have about a one-in-five chance of injury the next time you go to the hospital. The Office of the Inspector General of the U.S. Department of Health and Human Services released a study, Adverse Events in Hospitals: National Incidence Among Medicare Beneficiaries, in which it found that one in seven Medicare patients is injured during hospital stays and that adverse events during the course of care contribute to the deaths of 180,000 patients every year. The Institute for Healthcare Improvement estimates there are 15 million incidents of medical harm each year.

Perhaps that might explain what the people of California are about to do. This fall, the voters of that state will vote on Proposition 46. If it passes, the cap on damages set in the 1970s and unadjusted for inflation since (just like in Louisiana) will rise from $250,000.00 to $1 million. It will also require random drug testing of doctors and that doctors check with a prescription drug history database before prescribing certain controlled substances.

Perhaps that might also explain the recent opinion of the Florida Supreme Court, reported in a previous issue of this magazine, that struck down Florida’s medical malpractice caps as unconstitutional, holding that “no rational basis currently exists (if it ever existed) between the cap imposed … and any legitimate state purpose.”

The evidence and consequences of decades of protection and privilege is increasingly being recognized by the public and the courts. Self-regulation and self-protection long ago became synonymous in health care and, as a consequence, largely ineffective. Without the external corrective of allowing injured patients and their families to hold health care professionals and hospitals accountable for their negligence, medical malpractice will remain a major killer. Chip Wagar

Chip applies his more than three decades of civil trial litigation experience to the most complex and difficult cases of medical malpractice and products liability nowadays.