HAMP – A Win-Win for Homeowners & Investors 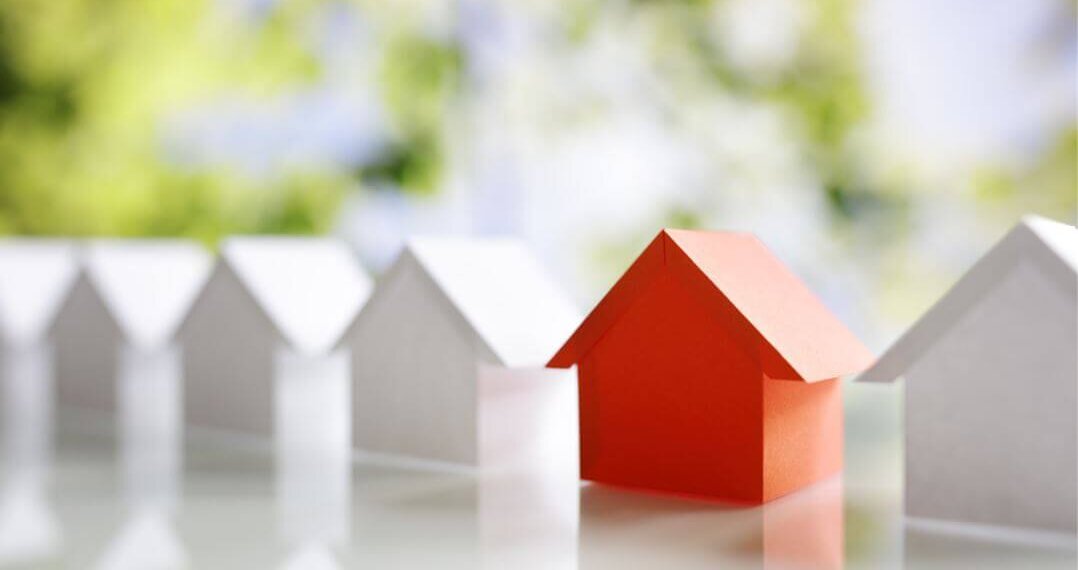 When the bottom fell out of the housing market in 2008, the federal government was forced to take action. With one out of 10 homeowners delinquent on their loans, the government convinced servicers to offer loan modifications. This created a labyrinth of available programs. While the delinquency rate is down it is still significantly higher than it has been historically.

After the crash, the Treasury Department created the home affordable modification program (HAMP) and required the banks that participated in the Emergency Economic Stabilization Act of 2008 (better known as the bank bailout) to participate.

Fannie Mae and Freddie Mac, the two largest holders of home mortgages, were also bailed out by the U.S. government; put under the strict control of the newly created Federal Housing Finance Agency (FHFA); and required to offer homeowners facing foreclosure a version of the HAMP loan modification. Not to be left behind, the Federal Home Administration (FHA), part of the Department of Housing and Urban Development (HUD), required its loan servicers to offer yet a third version of the HAMP.

In addition, HAMP loan servicers and public and private investors have, over the intervening years, also devised hundreds of different programs to modify loans or to provide funds and waive deficiencies to allow underwater homeowners to turn over properties they could no longer afford.

The economics of offering a loan modification are sound. More often than not, a well designed loan modification, especially one that reconciles the amount owed to the actual value of the property and sets the payment at an amount a homeowner can realistically afford, actually has a higher net present value to the investors than liquidation of the property. This is especially true in a judicial foreclosure state, such as Ohio, with the high costs involved in a potentially lengthy court process and a discount from fair market value for foreclosed property at Sheriff ’s sale. Such a loan modification creates a winning scenario for both the homeowner and the investor.

The challenge for large loan servicers and their government regulators has been to create an environment where such well-designed loan modifications are possible. For example, HUD and the FHFA have thus far refused to allow servicers of Fannie Mae, Freddie Mac or FHA loans to reduce principal balances to the market value of the properties. (They do allow mechanisms to defer principal at no interest to create affordable payments). This policy makes loan modifications less likely to succeed because underwater homeowners are simply less likely to make all of their payments. Some Wall Street investors are hampered by bond covenants and other contractual restrictions.

Despite the federal government’s intransigence, it is clear that the solutions offered to distressed homeowners have gotten better every year since I began working in this field in 2008. Fannie, Freddie and FHA have gotten around the governmental restrictions of principal reductions by beginning to package and sell their defaulted loans in packages to third-party investors. Some of those investors are nonprofits with an express intention of aggressively modifying loans and keeping people in their homes. All of these investors are purchasing the loans at a discount and are able, if not always willing, to negotiate win-win outcomes for themselves and homeowners that can allow such homeowners to remain in their homes.

These programs have worked for many homeowners, but several of the older modification programs have interest rates that are scheduled to reset in the coming months. This may throw homeowners back into default. New guidelines require servicers of Fannie Mae and Freddie Mac loans to consider these homeowners for a new modification.

Another new trend has caused problems to homeowners who have already had their loans modified. Larger banks are quickly getting out of the mortgage loan servicing business and loan servicing is being transferred to smaller, very thinly capitalized, loan servicers. Our firm has had to file suit on several occasions because the new servicer has failed to recognize a loan modification agreed to by the prior servicer. The new RESPA regulations provide protection in these instances.

One of the best features of the new regulations is that mortgage loan servicers are prohibited from moving forward with foreclosure activity of any kind while a loan modification application is being considered. Clients who are having trouble making their mortgage payments should consider seeking a loan modification under the guidance of a lawyer who understands the new RESPA regulations and has a working knowledge of the latest industry trends to have the best chance of obtaining a win-win loan modification.