Helpful or Hurtful: Cooperative Private Divorce as a New Option for Dissolving a Marriage 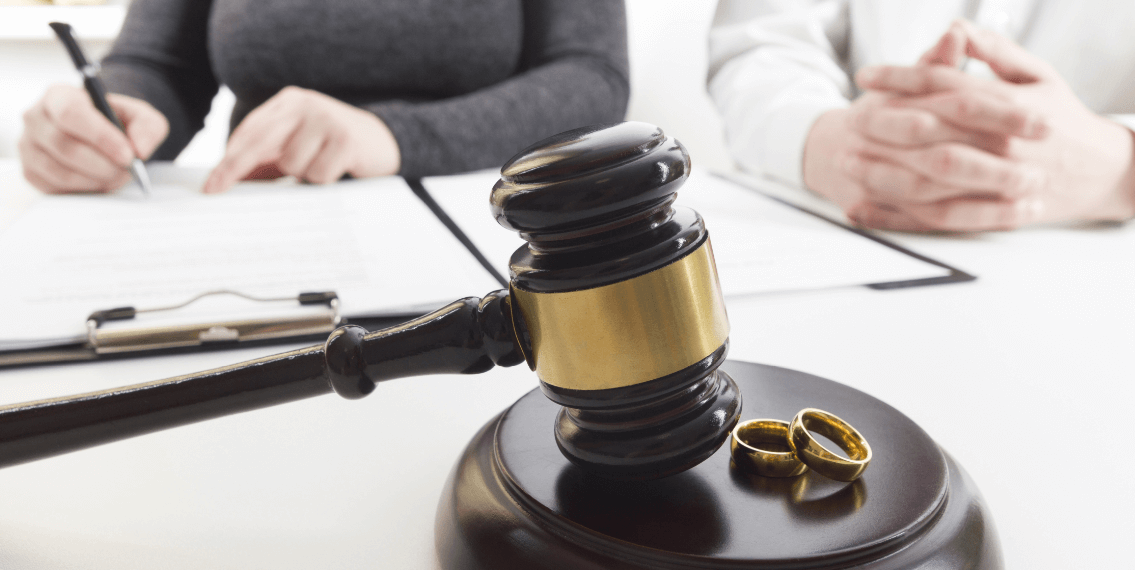 At the next legislative session, a bill will be introduced that will, if passed, have a significant impact on our current dissolution statutes. The bill is known as the Cooperative Private Divorce Program. The stated purpose of the bill is to permit divorcing couples to proceed in a “cooperative” fashion to determine the allocation of marital and nonmarital property and debt, custody, spousal maintenance, etc. This is as opposed to the traditional method of filing a summons and petition and proceeding via negotiation, mediation or trial.

How would this process benefit divorcing couples? Supporters of the bill contend it would keep people from battling in divorce court. They also argue that children would be better served if their parents used the Cooperative Private Divorce Program because conflict would be minimized. Supporters of the bill also seem to believe that lawyers and judges interfere with a couple’s ability to reach an amiable agreement. Finally, they believe the person paying child support and maintenance would be more generous as they would come to an agreement on the amount rather than relying on formulas. This program is intended as a panacea for all the potential problems and troubles facing divorcing couples and their children.

Many professionals, including attorneys and some judicial officers, believe this bill is totally unnecessary and perhaps even harmful. The days when divorce was considered to be a “War of the Roses” are long gone. The adoption and use of alternative dispute resolution (ADR) has significantly reduced the conflict and tensions that used to dominate many divorces.

Many counties have implemented programs that intervene very early in the divorce process, such as the use of initial case management conferences (ICMC) that require the parties and their lawyers to meet with a judge shortly after a divorce action has been filed. That initial meeting is used to discuss the benefits of negotiating an early settlement of financial issues by scheduling financial early neutral evaluation (FENE) and negotiating a reasonable parenting arrangement through the use of a social early neutral evaluation (SENE). These two ADR programs are facilitated by trained lawyers and child specialists who work with the parties and their lawyers to reach a settlement at a minimal emotional and financial cost to the family.

For more complex cases, the courts, and most family law attorneys, encourage the use of the mediation process where a trained mediator (usually a family law attorney) works with the couple for usually two or more sessions in order to identify assets and liabilities, nonmarital claims, the valuation of businesses, and income and expenses. The goal is to reach a global settlement of all the issues. In mediation, a couple will often use a neutral expert if they need assistance to value an asset, such as a home, business or pension. Use of neutrals eliminates the “battle of the experts” often seen when each spouse hires his or her own valuation experts. Mediation is also an effective process for resolving child custody and parenting time issues. If the parties need professional input to help them decide more difficult parenting issues, they often choose a neutral child specialist to assist them. When older children are involved, the process can include a child centered mediation, in which a child specialist meets individually with each parent and the child, and then reports their conclusions to the parties and their attorneys. This is to ensure that the child’s voice is heard during the negotiations and to lessen the chances of a claim by one of the parents that the other has been manipulating the children to take sides.

While lawyers often represent parties in the ADR processes described above, couples can chose to file for divorce without lawyers and participate in the ADR process on their own. If they need assistance in understanding the divorce process or filing the necessary papers with the court, many counties provide self-help centers where unrepresented parties can get assistance.

Minnesota courts already have many programs in place that encourage parties to cooperate and negotiate the resolution of their issues. So what does the proposed legislation offer that is different from the methods now in use? The bill allows the parties to file for a divorce online. A judicial officer is not assigned to oversee the case or to ensure that statutes and case law are followed, that there is no overreaching by a dominant spouse or to review the parenting agreements so they are in the child’s best interests. In the Cooperative Private Divorce Program, there is no judicial oversight. No one reviews the declaration of divorce to determine that it covers all issues and is fair and equitable. Instead, a certificate of marital dissolution is filed with the district court administrator who then issues a decree of dissolution and the couple is legally divorced. The bill specifically states that couples using the Cooperative Private Divorce Program are responsible to educate themselves about the issues in their divorce and to get professional assistance if necessary.

An agreement reached in the Cooperative Private Divorce Program can still be modified, enforced or vacated by the district courts, and if the divorcing couple fails to address a required issue in their declaration of divorce, and reserves that issue, the bill provides that the district court has jurisdiction to resolve that issue.

Are couples in the emotional turmoil of a divorce really in a position to educate themselves by reading numerous statutes and reviewing years of case law that governs their case? Are they familiar with real estate laws, support statutes, and the drafting of a QDRO in order to transfer retirement assets? Do they understand the impact the tax code has on their divorce? Lawyers and judges have had years of education and training in order to understand these issues, so how can we expect the average couple to “educate” themselves to the point that serious mistakes will be avoided?

The bill also does not address what is often unequal bargaining power between spouses when there is the issue of domestic abuse. This bill ignores the issue that in most cases there is rarely, if ever, a “level playing field.” Whether this bill will be helpful to divorcing couples has not been studied. Perhaps before the state adopts this very controversial program, pilot programs should be implemented in a few counties to see if the Cooperative Private Divorce Program is a necessary addition or a distraction to the myriad options already available to divorcing couples.