It’s High Time Someone Talked About Marijuana DUI Laws. Here’s a Few You Should Know About 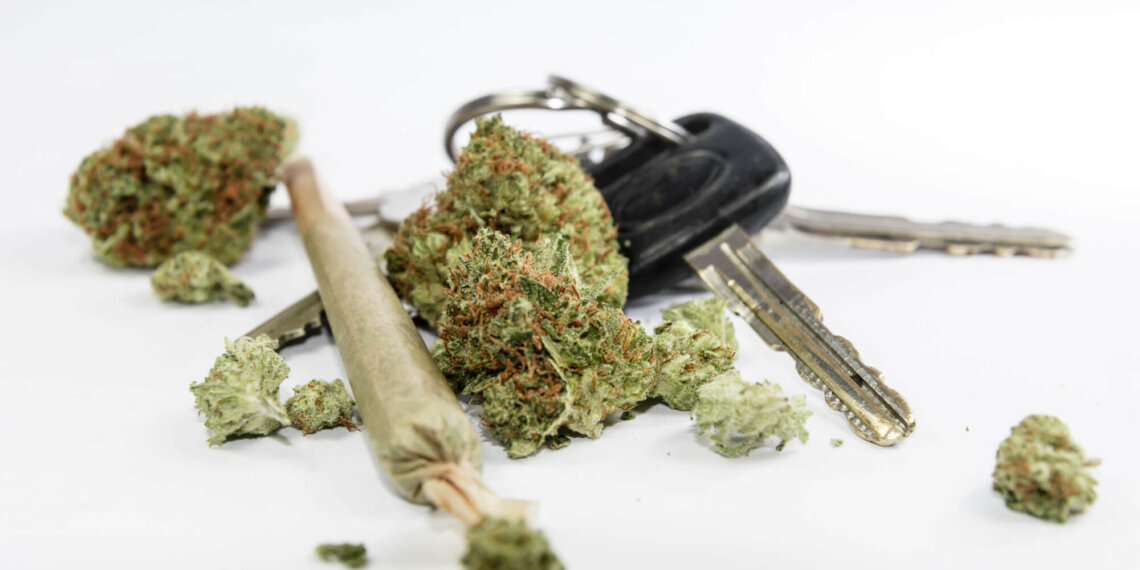 Over the past few years, marijuana has come into the mainstream of American culture in a huge way. What once was a counterculture staple is now becoming a product that you can buy at a store on your drive home from work. The times they a-changing, and it’s important to keep up with the implications of this new culture.

Legalization of cannabis across the country brings with it a whole wealth of new legislation and laws that one needs to be familiar with. For example, you may not be aware of what the laws surrounding a marijuana DUI are.

These new laws can have a significant impact on clients you may have currently or in the future. Read on, and we’ll walk you through what you need to know.

Is It Legal to Drive While High?

Let’s start with the basics. Is it legal for a person to drive after using marijuana to get high? The answer is a firm no. Even in places around the country where recreational marijuana is legalized, it is still not legal to get behind the wheel of a vehicle while under the influence.

This is the same idea as drinking and driving. Just because the product is legal doesn’t mean it is legally allowed to use that product and then get into a vehicle and drive.

Research at this time into the impact of marijuana on driving ability is still fairly underdeveloped. The research that does exist indicates that the presence of THC in the body does inhibit key driving reflexes such as reaction time, tracking ability, and target detection.

Unlike with drunk driving, drivers on cannabis tend to drive more conservatively. This over-safe driving can still lead to accidents and incidents on the road.

It’s for these reasons, and the currently unknown ones, that driving while high is strictly prohibited. While driving while is high much less dangerous than driving while drunk, there are still dangers involved.

How High Is Too High?

Unlike with alcohol, there is not currently some sort of breathalyzer that makes it easy to see how much a person has drunk. This also makes it difficult to set certain limits on marijuana use and to regulate what is safe and what is not in terms of driving.

It also makes it difficult for those smoking to decide when it’s okay to get back on the road. There are clear charts that delineate for drinkers how long it might take for them to sober up but there are no such charts for those who get recreationally high.

This is because alcohol is a simpler substance than cannabis and it is easier to study its presence in the body. With THC, there is no good basis for how long one should wait.

In terms of safety and legality, its a good idea for anyone who feels even a little high to stay off the roads until they feel they’ve returned to a sober state.

What Happens If You Get Pulled Over?

As we just mentioned, there are clear limitations and regulations involving drunk driving. If you get pulled over while intoxicated, you’ll blow into a breathalyzer, and anything over the legal limit will have you hit with a DUI.

But how does that process work with marijuana?

It’s a good question. Because there’s no breathalyzer-type device to be used, a person suspected of driving under the influence of marijuana might be inspected by a Drug Recognition Expert. This expert would look for telltale signs of drug use. These signs might include high blood pressure, dilated pupils, and red eyes.

More commonly, a person might be subjected to a blood test that would reveal any presence of THC in the body. Different states have different laws about what level of THC is acceptable while driving.

Some states, including Montana and Washington, have DUI laws that will find a driver in violation if they have over a certain level of THC in their bloodstream. Often, this is 5 nanograms per milliliter of blood, but it may vary depending on the state in question.

There also many other states that have a ‘no tolerance’ policy when it comes to marijuana and driving. That means you can’t have any presence of THC in your body if you’re pulled over while on the road. There are eleven states who have this kind of DUI policy, and they include Georgia, Arizona, and Iowa among others.

This is an incredibly strict law as some presence may remain in a person’s bloodstream for up to thirty days following consumption of marijuana.

And yet, in most of these states, a person must also have shown some evidence of impairment or poor driving to be convicted. There will need to be a mixture of evidence from both a blood test and the scene of the accident itself to be able to prove a DUI in most cases.

Many clients call in established help, like this car accident attorney, to help defend themselves against such a case.

In any situation, it is a good idea to stay off the roads if one has recently partaken in marijuana consumption. This is especially true if you live in one of the no-tolerance states.

The legalization of marijuana around the country has prompted many changes in laws from state to state. If you’re practicing in a state with established marijuana DUI laws, it’s important that you take the time to understand them.

Need more info on the latest legal updates? Check out our news and events page for more.