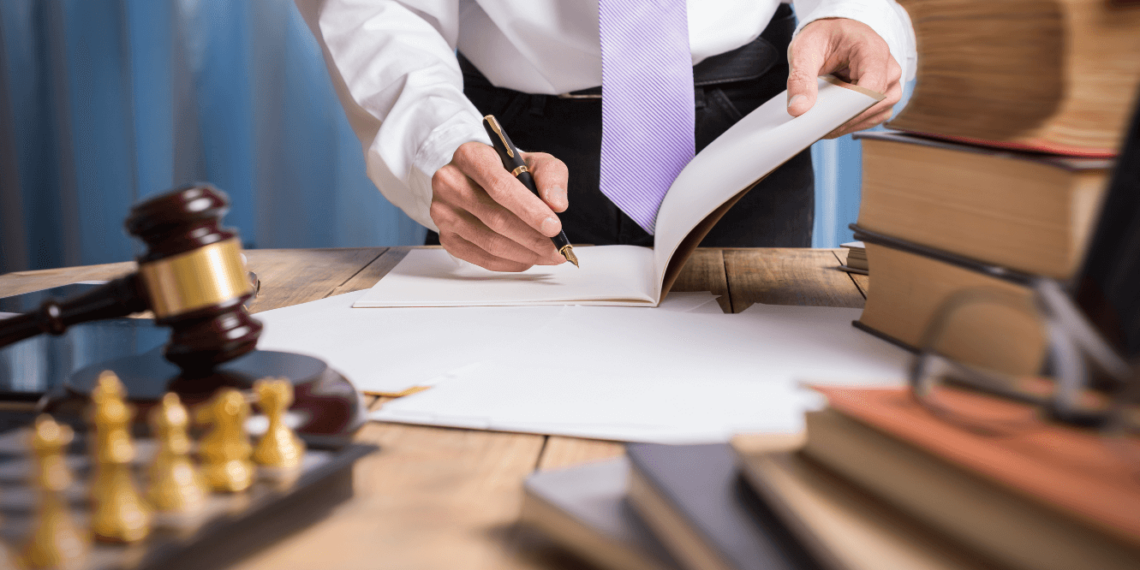 Trials can be very unpredictable, not because the justice system is flawed, but rather because the decisions on liability and compensation lie with a jury. The opinions of the members of the jury can indeed be swayed by subjective factors and this can, at times, compromise the impartiality of their decision. It should also be considered that trials are usually expensive, which is why most people simply opt for an out-of-court settlement.

Even with an experienced lawyer, irrefutable evidence, and a weak defense by the at-fault party, a plaintiff can still lose the lawsuit. This, however, does not spell the end for your personal injury lawsuit. You may choose to ask a higher court to review the case again. This formal, written request is called an “appeal”. These are a few things you need if you intend to appeal a lower court verdict.

Grounds For An Appeal

The option to appeal a court decision is not open to anybody who feels that the verdict they got was unjust. If any party does not agree with the decision made in a lower court, they may only appeal the ruling if certain conditions exist. These conditions are:

Key Differences Between An Appeal and The Initial Trial

In a trial, a jury is presented with evidence, expert opinions, and witness testimonies. After all the pieces of evidence are reviewed, the jury will then decide on the case. The party found to be at fault will then be asked to pay damages to the claimant.

An appeal should not be mistaken as a mere retrial of the same case, but rather, it is a review of how legal principles were applied during the initial trial. The appeal will be heard by a panel of judges rather than a jury, and they, too, will announce the verdict of the appeal.

Another way that an appeal differs from an initial trial lies in what is given weight during the appeal. Rather than presenting all the pieces of evidence put forth during the initial trial a second time, each party’s lawyer presents a brief, which is a written document that contains their arguments.

The Possible Ruling Of An Appeal

Even when you don’t get the ruling you were hoping for in an appeal, you still have the option to call upon higher courts to intervene. That, however, will be a discussion for another day. We hope this brief explanation of appellate law guides you toward the right decisions in the future and the justice you deserve.