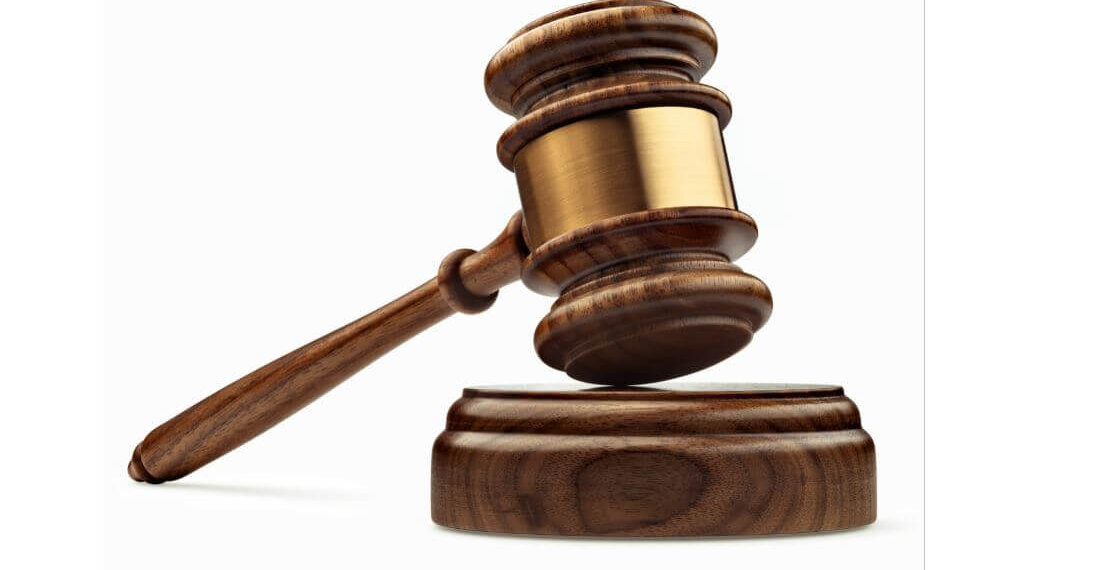 In November 2014, President Obama announced a series of administrative reforms of this nation’s immigration policies known as Expanded Deferred Action for Childhood Arrivals (DACA) and Deferred Action for Parents of Americans (DAPA). These executive orders could provide an estimated 5 million undocumented immigrants in the United States with temporary relief from deportation and work authorization. Los Angeles County alone may have over 800,000 potentially eligible foreign nationals.

The Federal District Court for the Southern District of Texas, however, enjoined the president’s preliminary initiatives. Later on, a divided Fifth Circuit Court of Appeals panel upheld the lower court’s ruling.

The Obama administration then took immediate steps to seek Supreme Court review. The Supreme Court could hear the case and issue a decision before the term ends in June 2016; if that happens, it would be possible for the Department of Homeland Security (DHS) to accept applications for relief before President Obama leaves office.

After years of pushing Congress for comprehensive immigration reform, immigrant advocates have not been sitting idle. For over a year, attorneys have been actively screening DAPA and Expanded DACA aspirants to determine eligibility.

The DHS will require background checks for both DAPA and DACA applicants. Individuals convicted of a felony, significant misdemeanor, or three or more other misdemeanors or who pose a threat to national security or public safety, will not qualify for Expanded DAPA or DACA and risk being an enforcement priority for removal from the United States.

According to DHS, a significant misdemeanor is a misdemeanor for which the maximum term of imprisonment authorized is one year or less, but greater than five days and is one for which the individual was sentenced to time in custody of more than 90 days. DHS considers any offense of domestic violence, sexual abuse, burglary, unlawful possession or use of a firearm, drug distribution or trafficking and driving under the influence to be significant misdemeanors regardless of sentence imposed.

As of Jan.1, 2015, the new California definition of a misdemeanor is, “Every offense … punishable by imprisonment in a county jail for a period not to exceed 364 days.” See California Penal Code section 18.5.

As a general rule, noncitizens with criminal records wishing to obtain immigration benefits or employment authorization should request records from the court that adjudicated the matter and/or the Federal Bureau of Investigations or the California Department of Justice if the offense(s) occurred in the state of California. Expunged convictions and juvenile records will not automatically disqualify an applicant for President Obama’s proposed deferred action.

Given the risks involved, individuals with certain criminal history or gang background should consult with an immigration law expert before applying for anything with the DHS.

Someone that is seemingly ineligible for DAPA or DACA because of a conviction may be able to change those circumstances by obtaining post-conviction relief. California Penal Code section 17(b), for example, allows someone convicted of a felony to amend their conviction to a misdemeanor. Upon reduction to a misdemeanor, the misdemeanor can then be expunged and dismissed under California Penal Code sections 1203.4 or 1203.4a. Only wobblers may be reduced however.

A wobbler is an offense which could be punished as a felony or misdemeanor depending upon the severity of facts surrounding its commission. A straight felony may not be reduced, but can be expunged. Under immigration case law, when the offense is reduced, the conviction carries the maximum possible sentence provided for the misdemeanor and not the felony. Therefore, once the felony is reduced, it is a misdemeanor for all purposes.

What hope is there for DACA or DAPA? The DHS has long engaged in the practice known as deferred action to forbear from removal a class of foreign nationals from the United States and thus, allowing them authorization to work. The Fifth Circuit Court’s decision permits some states to interfere with the federal government’s exercise of discretion in establishing policies regarding enforcement of the federal immigration laws. Limiting executive actions can raise national security concerns. As stated in the petition for writ of certiorari, the Fifth Circuit Court’s decision is “unprecedented and momentous.” Even if the Supreme Court ultimately rules in favor of millions of hopeful, undocumented individuals by the summer, the 2016 presidential election will determine if the euphoria will be short lived or not. Alan Diamante