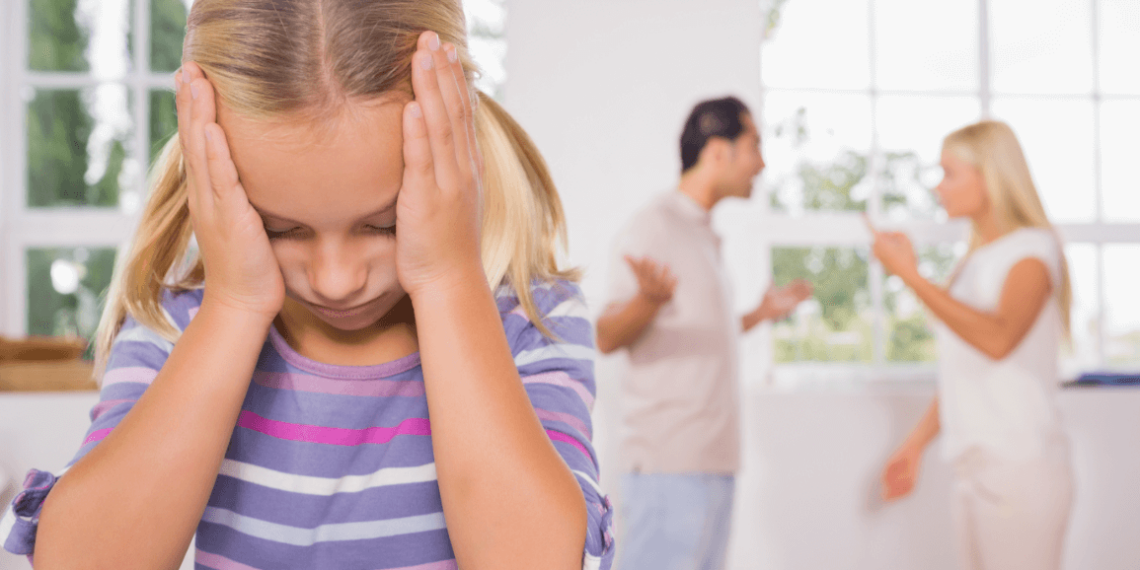 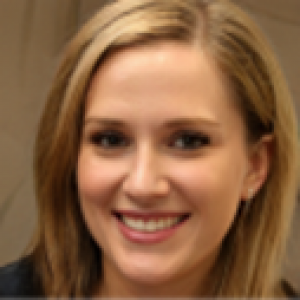 When a child does not want to spend the allocated time with one of the parents, this is a behavior that warrants attention. There can be many underlying reasons for this, including parental alienation. One of the parents can program the child to harbor negative feelings toward the other parent. This can result in avoidance, passive-aggressive behavior, or straight-out aggressive behavior directed toward the alienated.

If such a case ends up at court, at the center of the case will be the well-being of the child. It is crucial to build a consistent file with proof to sustain allegations. The court will analyze and determine whether or not the child’s negative behavior is founded and then take steps to protect the child’s well-being.

The set of strategies used by a parent to distance the child from the other parent is known as parental alienation (PA). This usually occurs following separation or divorce. Furthermore, the parent who initiates these actions is known as the programming parent or alienator. The target parent is often referred to as the alienated. Parental alienation can employ a wide range of actions usually directed against the other parent; here are some of them:

The resulting behavior pattern exhibited by the exposed child is known as parental alienation syndrome (PAS). The term was coined by Richard Gardner, a child psychologist in 1985. The result of such actions is that the child’s perception of the target parent will be altered. This, in turn, will lead to behavioral change as well. The child will talk and act differently toward that parent. There is often underlying aggression or frustration that transpires from the deeds of the child. These negative emotions could have been imprinted on them by the instigator.

Here are a few signs of parental alienation syndrome:

When noticing such behaviors in a child or former partner, it is important to take action. The sooner you acknowledge the negative behavior and act against it, the less damage the alienating strategies will do.

It is essential to document everything that might serve as evidence. The documentation should point towards a constant deviating behavior and not just isolated incidents. Make sure to save all communication that might serve to build a case against the instigator.

The main sources of evidence can be text messages on your phone, email communication, or any chat conversation online. Screenshots can be a great way to collect evidence. Also, social media can be a source of documentation for proving parental alienation. Posts and stories can serve as visual proof for a narrative.

As for the comments and behaviors from real-life circumstances, these can be jotted down in a journal. The more accurate a journal is, the better. If possible, provide context for an incident, do not simply write down isolated behaviors or comments.

The file thus compiled should be handed over to the lawyer chosen to represent the alienated. They can then use this to convey to the court your narrative. It is crucial to have concrete examples that signal a behavioral pattern from both the instigating parent and the child.

Generally, courts militate toward a child having a relationship with both parents. However, this should be a healthy relationship. When the interaction between the involved parties starts to become infested with negative behavior, initial childcare arrangements between separated parents may change to ensure the well-being of the child.

When considering the well-being of the child, the court can take into account the following aspects:

In a case involving parental alienation, the court will pay extra attention to what drives a child’s negative actions toward a parent. The behavior might be based on experience, or it could be unfounded and imprinted by the alienator. This is where the documented evidence comes into play.

Parental alienation can be challenging to see and to prove. However, in order to protect the child’s well-being, the alienated parent needs to take action at the earliest signs. Documenting conversations and behavior is the best way to prove a case in front of a court.

Make sure to contact a lawyer who specializes in this field to represent you. Courts always put the child’s well-being first; this will be at the core of the issue. Also, do not only build a case against the instigating parent, it will benefit you to also build a case in your favor.

While she had a solid education in law, Lynda King wanted more than a job as a lawyer. She knew that people needed information and a better understanding of everyday legal matters, so she began writing articles and guidelines to educate individuals and businesses. Now, Lynda is collaborating with Farzad & Ochoa Family Law Attorneys, being proud that her knowledge and writing talent are helping everyone every day.