How Do Most Brain Injuries Happen in Eugene, OR? 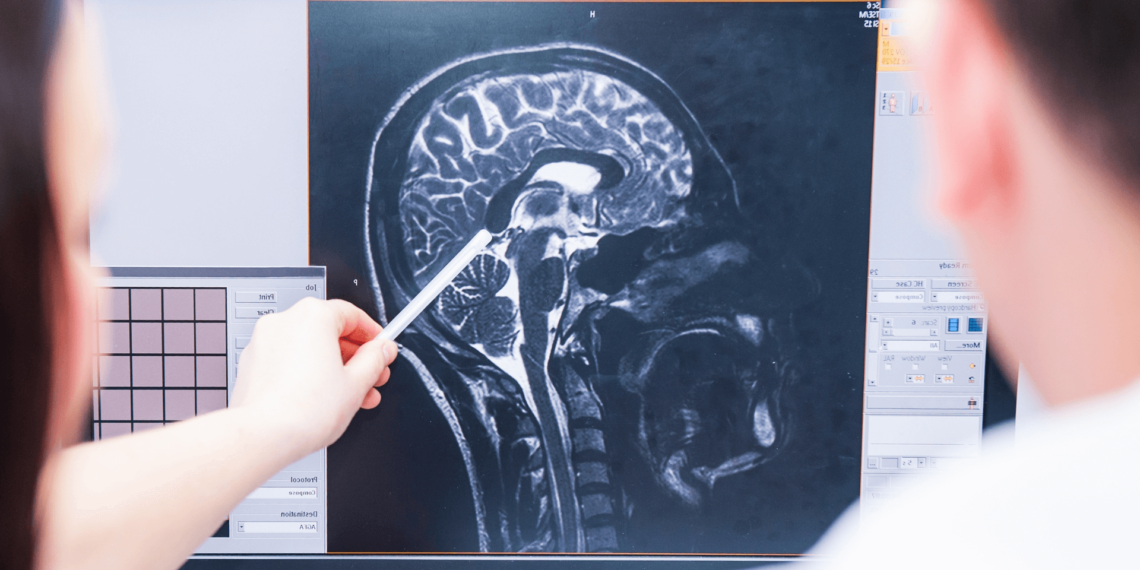 Brain injuries are a serious affliction for a person to suffer, and they can happen more easily than one may think. This should not be taken to mean that a person should become a nervous wreck over the possibility of being a victim of a brain injury, but it is something that you should at least be mindful of. For residents of Eugene, OR, one question that often comes up is this: how do most brain injuries happen in Eugene, OR?

Common Causes for Brain Injuries in Eugene, OR

A common cause of brain injuries, and likely a cause that you have experienced from time to time, is falls. Whether it is falling from a high distance, such as from a ladder or down the stairs, or if it is simply a matter of a slip and fall, a brain injury can manifest as a result. As such, if you experience a fall, and you fall on your head or neck, be sure to speak with a physician. There are certain things to look out for when you suffer brain damage. First off, if following a fall (or any injury to your head) you find yourself being knocked out for minutes or even hours, this may indicate that you suffered a traumatic brain injury. Headaches may also be an issue, so if you are experiencing more headaches after receiving an injury, make note of that. There are other symptoms to keep in mind, such as seizures, vomiting, nausea, pupil dilation, drainage of clear fluid from the nose and/or ears, and others.

Sometimes, brain damage can be caused due to an act of violence. Babies, for instance, are all too often the victims of shaken baby syndrome in Eugene, OR, which is exactly what you would think it is. Basically, a baby receives brain damage due to being violently shaken by someone, usually a parent. Other forms of domestic violence, such as violence against a spouse, can also result in brain damage. Other kinds of violence that could lead to a brain injury include blunt-force trauma, being shot, among other things.

Eugene, OR is a commonplace for people of all ages to enjoy various sports. One sport that is as popular to watch as it is to play in the city is football, particularly college football. As has been more evident in recent years, football — particularly tackle football — carry a pretty serious risk of harm for those who participate in the game. It is especially serious for younger people whose brains are still developing, and as such, are more susceptible to harm. Other sports where high-impact injuries include hockey, skateboarding, lacrosse, boxing, soccer, and others. There may be varying risks depending on the sport you are playing, but any sport with high-impact injury risk will carry that brain damage risk. As such, you need to make sure you take all the necessary precautions. For example, if you are an avid skateboarder, you should ensure that you wear a helmet, as you are inevitably going to take a few spills from time to time.

Much like how younger people are at a higher risk of a traumatic brain injury due to them still developing, older people have their own risks. While this is not universal, as people begin to age past a certain point, a greater risk of injury begins to manifest. Young adults, aged 15 to 24, are at a particularly high risk for brain injury, and adults aged 60 or older are similarly at risk. As such, people in these age groups need to take greater care to ensure that they are protected. Men are also at a higher risk than women of experiencing brain damage, but this is not due to any predisposition to brain damage. Rather, the higher risk factor for men comes from the fact that men are more likely to be involved in activities that carry a risk of brain injury. For example, violent incidents are more likely to not only be perpetrated by men, but the victims thereof tend to be men as well. Men are also more likely to participate in high-impact sports and do dangerous jobs, both of which could lead to a traumatic brain injury.

If you have suffered a brain injury, there are options available to help you get through it, both medical and financial. Brain injuries may occur as a result of negligence by another party; if this is the case, the best thing for you to do is get in contact with the lawyers at Strong Law Attorneys . Any legal matter can be a fairly intensive and complicated process, and something as serious as a claim that someone caused you to suffer brain damage is going to need legal representation to help ensure that the claim goes well for you. Having a lawyer on your side not only makes it more likely that your case is a success, but it also makes it more likely that a successful case gets you more compensation than you could get if you went in on your own.