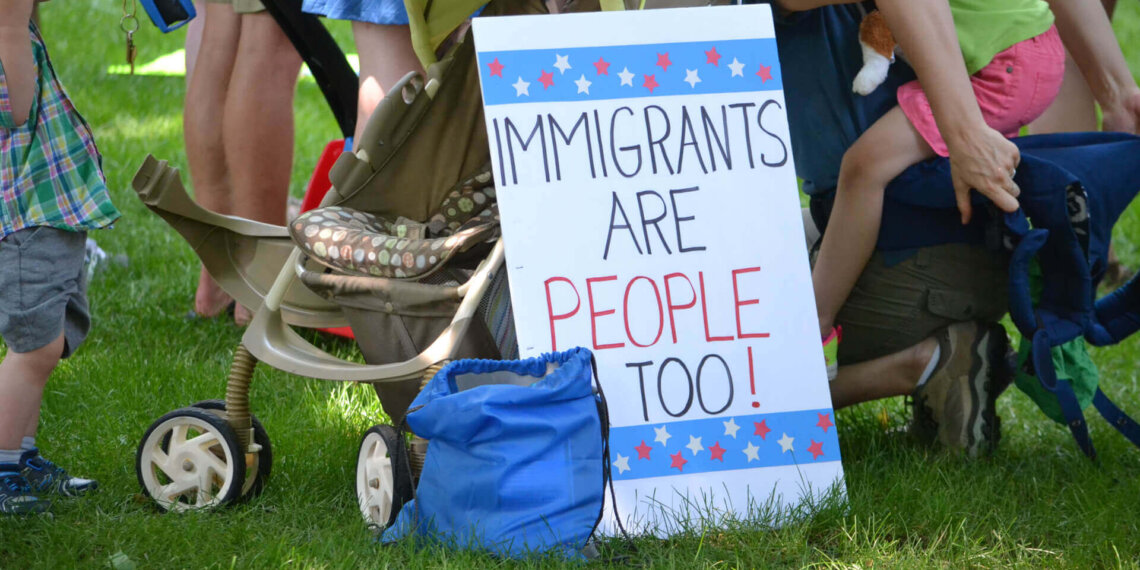 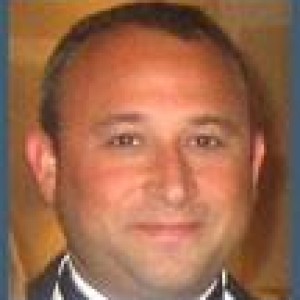 There has long been a component, during the immigration process, to prove that one will not become a burden on the US government.  Until recently, this was accomplished by the filing of an affidavit of support from the petitioning family member or sometimes employer.  As with most aspects of the law, there are exceptions such as those applying for residency based upon asylum or spousal abuse.  For the majority of applicants, there is now a public charge rule that purports to review many aspects of an immigrant’s life to determine whether they will be barred from immigrating based upon being a presumptive public charge.

The two agencies responsible for processing immigrant applications (USCIS and the Department of State) have created their own very detailed forms with extensive documentary requirements including a credit report (which would not apply to an immigrant without a social security number).  Factors that are considered and weighed are a person’s education, skills, employment history, assets and debts and use of past public benefits.

Some of the documentation that is suggested are tax return transcripts, W-2s, proof of assets, proof of health insurance as well as proof of child support arrangements.  Factors that the agencies will consider are the person’s age (as it relates to their ability to be employed), their health, size of household, assets, education, and the affidavit of support, which is still required.

Factors that may cause a case to be denied as a public charge are whether the person should be working but it not, certified or approved to receive certain public benefits for a period of one year in the past three, a medical condition that will require extensive and expensive treatment, and having been found inadmissible in the past by a judge.  On the other hand, if the applicant has 250% of the federal guidelines for household size of income or assets and has private health insurance, they’re likely to meet the burden.

How this plays out in reality remains to be seen.  When the law was put into effect (after legal battles in Federal Court), it applied to application submitted in the US on or after February 24, 2020.  It’s applicability outside of the US for processing at our embassies and consulates went into effect immediately.  Therefore, we do not yet know exactly how this will play out with the USCIS as the first cases were only filed less than three months ago and likely none have reached the decision stage based upon delays caused by COVID-19.  However, there have been reports of uneven application of the regulations outside of the US.  For example, in a recent case taken over by our office, an applicant at a US embassy in the Caribbean was denied based upon the new public charge rule presumably because her US citizen husband did not earn enough in annual income to satisfy the officer even though it met the requirements for the affidavit of support.  It was a cursory denial without much explanation for their reasoning.  The matter was overcome eventually by persistence and by showing that the applicant would qualify for her husband’s health insurance upon her arrival in the US and by also showing that she had three job offers in the US.

What the future brings is of course unknown.  Applicants who are denied on this basis may be offered a reprieve in the form of placing a bond in an amount determined by the government and not less than $8,000.  Other denials will have to be appealed or possibly litigated in federal court.