How Can a Criminal Defense Lawyer Defend Someone Who Is Guilty? 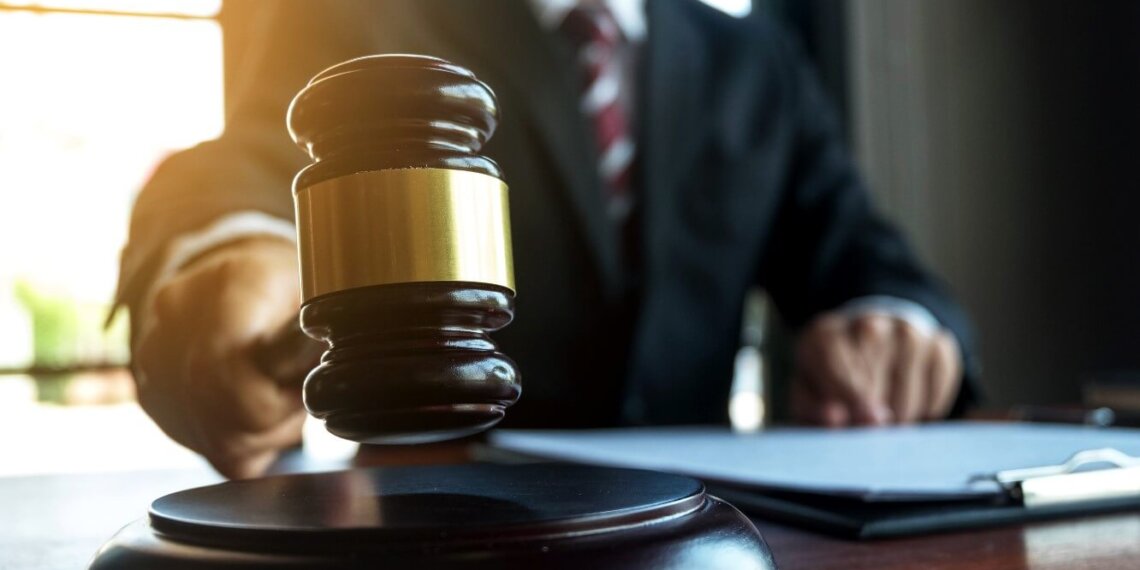 There’s no topic as complicated and subjective as morality. It has been a controversial discussion for centuries, and it will continue to be so until the end of time, most likely. What is right, and what is wrong? What does it mean to be a good person? What is evil, and how should we deal with it? Questions like these have bewildered philosophers and thinkers for a very long time, and there is never a conclusive answer. Perhaps the most obvious representation of the ethical dilemmas of morality is being a lawyer. Some people frown upon and even despise lawyers because they ask themselves a seemingly simple — yet much more complicated than most believe — question: How can a criminal defense lawyer defend someone who is guilty?

One thing you need to understand, a trial isn’t supposed to show whether a person actually did it or not. This is what we call factual guilt, and that is never the purpose of a trial. It’s about whether the prosecution can prove if you committed the crime, and that is known as legal guilt. This is why criminal defense lawyers go above and beyond to prove their client is innocent; they don’t care about your actual guilt or innocence, because it’s not their job. They are there to preserve the integrity of the system and keep it honest, and it’s their duty to present a fair case.

It is not their job to determine guilt

Like it or not, a defense attorney’s job isn’t to determine guilt. That job is assigned to the prosecution, who is charged with doing everything within their capabilities –– and within the boundaries of the law –– to prove a defendant is guilty. Lawyers at https://herbertlux.com/ explains that a defense lawyer’s job is to defend you to the best of their abilities and to do everything they can to get you acquitted. Whether it’s a DUI, assault, theft, or any other charge, their job is to defend their client and prove them innocent.

People constantly ask this question, “how can criminal defense attorneys defend guilty people?” But no one ever asks, “How can a prosecutor condemning an innocent person?” Or what if that innocent person was found guilty and unfairly sentenced to death or years of imprisonment? This is why it’s imperative for the defense lawyers to viciously defend their clients. At the end of the day, who can really tell if a person is guilty? Most of the time, there weren’t any witnesses, and the evidence can lie. A lawyer is supposed to uphold their calling and do their best to defend the person because they might just be innocent. There have been hundreds of cases all over the world where people were found guilty, only to have that sentence revoked decades later after new evidence emerges and technologies arise. By then, it becomes too late. The person is either dead or served too many years in prison to be a normal human being. This is the importance of defending the defendant until the final moment.

Think of it this way, when a lawyer defends their client to their best abilities. This is also done out of self-preservation. We as humans are capable of good things, but that doesn’t mean there is no place for self-interest. If that same lawyer who defended an alleged guilty person was framed for a crime or wrongfully arrested, they would want the same rigorous defense, because it’s their right.

Protecting the rule of law is perhaps the main reason why lawyers defend their clients, no matter what. If those attorneys didn’t do that, it would be up to the police to determine the guilt of a person. They’d basically be judge, jury, and executioner because all their evidence will be accepted and admissible. But when lawyers go above and beyond to defend their clients, it becomes up to an actual judge and citizens to determine if the defendant is guilty or not. It is left to impartial parties to decide if that person did, in fact, commit the crime they are accused of, and that ensures that justice and law prevail in society.

You will never find a lawyer asking their client whether or not they committed the crime because it’s not their job to do so. Even if the defendant admitted guilt, they might be protecting someone, or they might be accused of something far less than they’re being charged with. This is why a fair and solid defense is needed, and it will always be a defense attorney’s job to provide it.