How Many Car Accidents Are There in Louisiana Each Year? 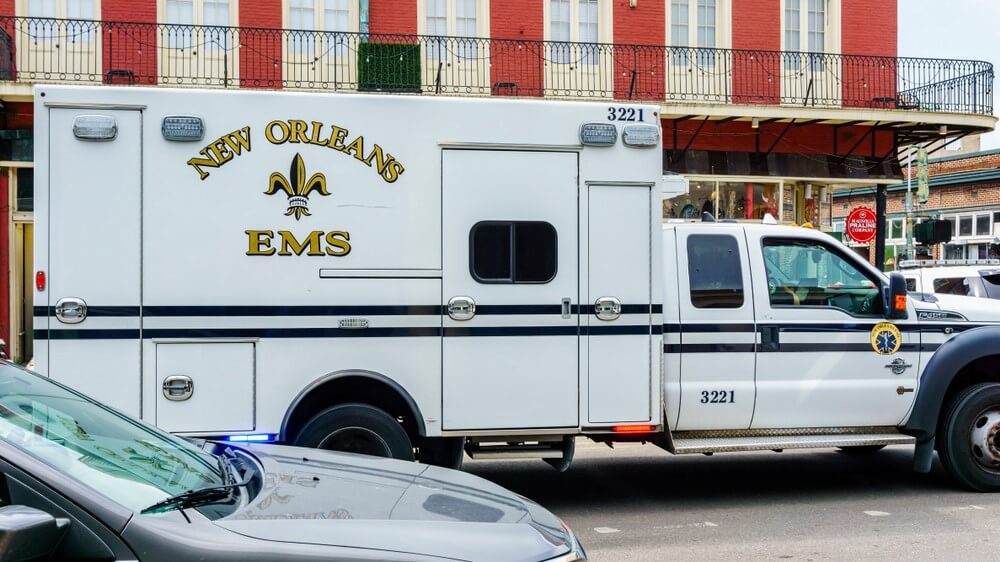 From the time cars first entered the American market in 1896 through today, they remain a convenient but extremely deadly machine. The seven deadliest years in the US for car crashes all fell between 1968 and 1979, before seat belts were mandated across the country.

Since the 1980s, cars have become significantly safer. But automobile accidents remain one of the leading causes of accidental death or injury in Louisiana, underscoring how important it is to remain vigilant and drive safe.

According to data collected by Louisiana State University, more than 71,000 people got injured in in-state car accidents last year. The car crash death rate in Louisiana is higher than the national average, so if you live or play here it’s important to understand how to lower your risk of becoming a part of this grim statistic.

Vehicle collisions, in general, are quite a bit higher in this state than in the rest of the country. The primary causes of car accidents in Louisiana include:

The Consequences of Serious Accidents

The high rate of accidents and fatalities in Louisiana compared to the national average is more than just a figure. For every life lost, an entire family is devastated. Every accident, no matter how small, costs money, takes time to recover from related injuries, and worst of all, is often preventable.

There is another hidden cost to this high accident and fatality rate. Automobile insurance companies are keenly aware of the relative rate of accidents in cities, counties, and states. The result of Louisiana’s high accident rate is that the cost of car insurance is higher for everybody in the state compared to their neighbors in Texas, Mississippi, and Arkansas.

Thus, there is a collective financial burden to every driver in the state as a consequence of the high number of accidents.

What to Do After a Louisiana Car Crash

The first thing to do if you or anyone with you has been injured in a car accident is to seek medical attention immediately by calling 911. When you are treated, keep all of your medical bills in one place so that you can refer to them if you become involved in legal action.

In the event that you were involved in a collision, make sure that the other driver is okay. You’ll need to exchange insurance and contact information you can get in touch with them concerning any follow-up or legal action. If the police arrive at the scene, be sure to get a copy of the police report.

If you’re concerned about hit-and-runs or getting into a “he said-she said” dispute about who may have been at fault in an accident, it may be worth investing in a reasonably priced dashboard camera. Having a dashcam can be a useful tool for proving to your insurance company as well as the authorities that you acted responsibly on the road.

If you’ve been injured in a car accident and you were not at fault, you may want to consider contacting a personal injury lawyer to determine if you can sue for damages to cover your medical bills and gain additional compensation for pain and suffering.