How Much Can I Claim for an Eye Injury? 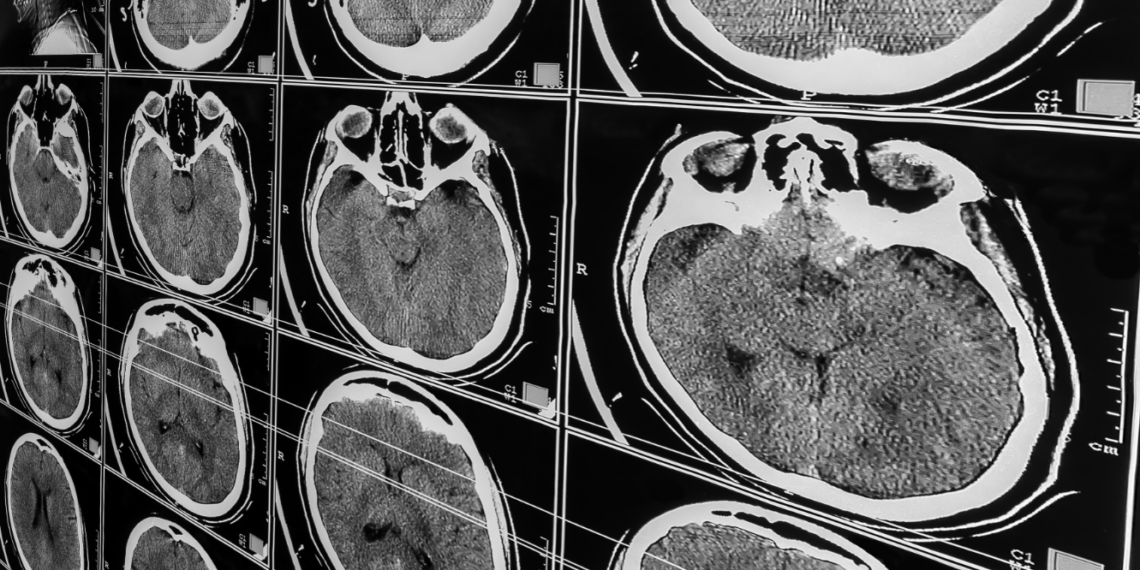 One can make a cogent argument that civil cases are a lot less straightforward than criminal ones. It can be difficult to prove a defendant’s responsibility and even more difficult to determine just compensation. There is no predetermined amount of compensation for an eye injury; rather, compensation depends on the severity of the injury, the degree of the defendant’s negligence, and other factors.

The exact way in which civil cases proceed varies a bit from state to state. The core elements of civil litigation, however, are relatively universal.

Every civil lawsuit begins with a complaint that is filed by the plaintiff (the injured party) against the defendant (the person, company, or other entity alleged to be responsible for the injury). There is usually a court fee associated with filing the complaint, which the plaintiff is responsible for paying.

Once the complaint has been filed, the defendant is served with a summons. A summons serves to notify the defendant that they are being sued and on what basis.

The defendant in a civil suit has around three weeks to provide the court with an “answer.” The answer can either admit to the allegations in the complaint, which is extremely rare, or deny them. A defendant can also include in the answer factors that might legally mitigate their responsibility.

Discovery is the legal process through which both parties obtain facts, evidence and other pertinent information. Only admissible facts and evidence can be discovered, and parties can formally object to requests for inadmissible or irrelevant materials.

Both parties can then file pre-trial motions compelling the court to act or rule on something. Common examples include:

Trials are notoriously expensive, and a lot of the time, civil cases are resolved without them through negotiation. Typical negotiation tactics include settlement, arbitration, and mediation.

If the parties are unable to resolve the complaint through negotiation, cases proceed to trial. Civil trials are similar to criminal ones. There may or may not be a jury, but there will still be witness testimony, cross examination and a verdict.

Unlike criminal cases, neither party in a civil lawsuit is legally entitled to representation, even if they are indigent. There is an old adage that rings true: “People who elect to represent themselves have fools for clients.”

Some people represent themselves because they want to save money, but the truth is hiring an attorney is in your best interest in several different ways. For one, most personal injury lawyers work on a contingency basis. Working with an attorney also means you will likely get a larger settlement. According to DISTASIO personal injury lawyers, once they commit to your case they will commit not just their time, but also their financial resources to your case. Often lawyers will cover costs like hiring expert witnesses out of their own pocket.

Compensation for an Eye Injury

The amount of compensation one might receive for an eye injury is determined by a number of factors, which will likely include:

Civil law is complicated, and nobody should attempt to navigate a personal injury suit by themselves. With effective legal counsel, a plaintiff’s odds of securing a favorable judgment increase exponentially.