How Powers Of Attorney Can Be Misused 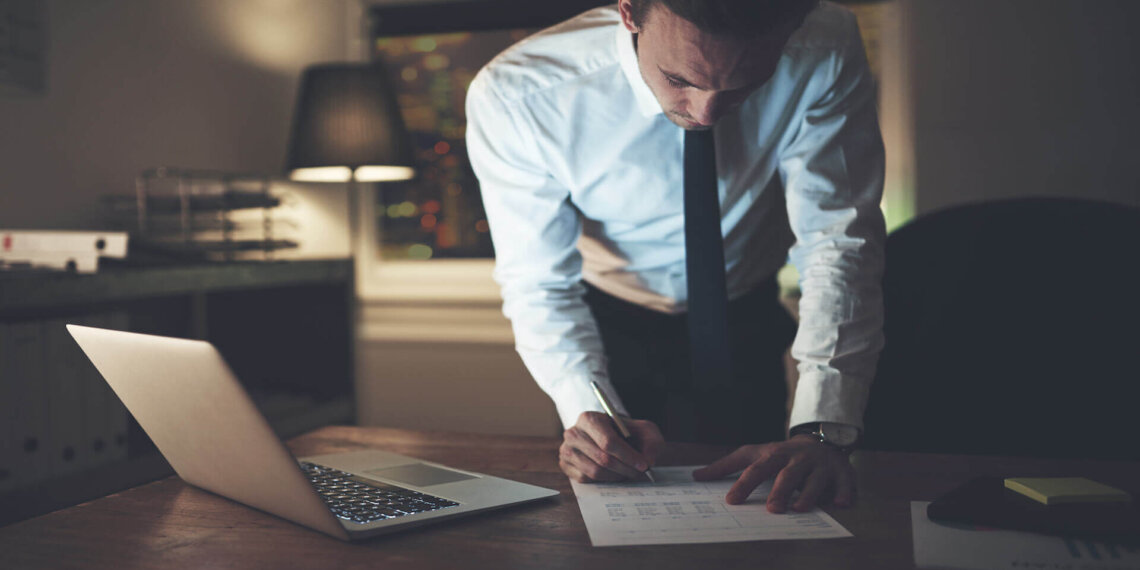 Determining the misuse of power of attorney is rarely easy because it is sometimes difficult to witness and prove. The power grants a person to act in the principal’s best interest in their absence. It means that an agent can transfer power or enter binding agreements for the principal, among other things.

Powers of attorney differ from state to state because of various laws. It is always best to research to find the best approach to avoid someone attempting to financially defraud an elder relative.

Types of Powers of Attorney

Different types of powers of attorney exist and knowing which does what helps limits confusion and protects against abuse.

The second type is the durable power of attorney. It designates another person to act on the principal’s behalf. The durable portion comes into play because the agreement lasts even after the principal becomes incapacitated.

Examples of Power of Attorney Abuse

Power of attorney abuse starts when an attorney misuses the power given to them by a client. It is when a decision or action is not in that person’s best interest.

Examples of power attorney misuse are forging a signature, stealing the client’s money, and coercion. The most common victims are the elderly.

The reason misuse happens is because power of attorney has no oversight from the court or third parties. It many cases, it is up to family members and caregivers to keep an eye out for abuse.

When a person becomes incapacitated or unable to makes their own choices, established legal documents make it easy for an attorney to misuse their authority. The various types of powers of attorney are important to curtail some of this abuse.

Another way to deter the abuse of power of attorney is by including a third party to perform oversight of the acting agent. If you demand transparency from an attorney from the get-go by using the power of attorney agreement, the chances of misuse of those powers become harder. You are protecting your elderly loved ones, even if the designated oversight is through the court.

Types of Power of Attorney Misuse

The four primary types of power of attorney abuse include – financial abuse, breach of fiduciary duty, medical abuse, and forgery or identity theft.

Breach of fiduciary duty is the failure to inform principles about changes or failing to act as they should. The changes include changes to financial state, medical affairs, and failing to get consent from the principal.

One of the scariest types of power of attorney abuse is medical abuse. It is when an agent intentionally makes harmful and inappropriate medical decisions for a person. It leads to unnecessary medical expenses, inadequate and detrimental medical care, and the commitment of elderly persons into improper nursing facilities.

Frauds, identity theft, and forgery happen to people every day. However, when it comes to powers of attorney abuse, it becomes more intrusive because of their nature of trust.  Opening bank accounts, buying insurance policies, and making purchases using the principal’s funds are only a few ways how an attorney could financially defraud an elder relative.

The majority of victims of power of attorney abuse are the elderly, the disabled, or chronically ill. It can be attorneys or family members that commit these crimes. However, it is best to do research and perform due diligence when looking for an attorney for any reason.

Safeguarding our family members becomes more important as the years go by. No one wants to think they allowed someone else to take advantage of anyone. Power of attorney is often necessary but requires careful consideration.