How to Protect Sexual Assault Victims 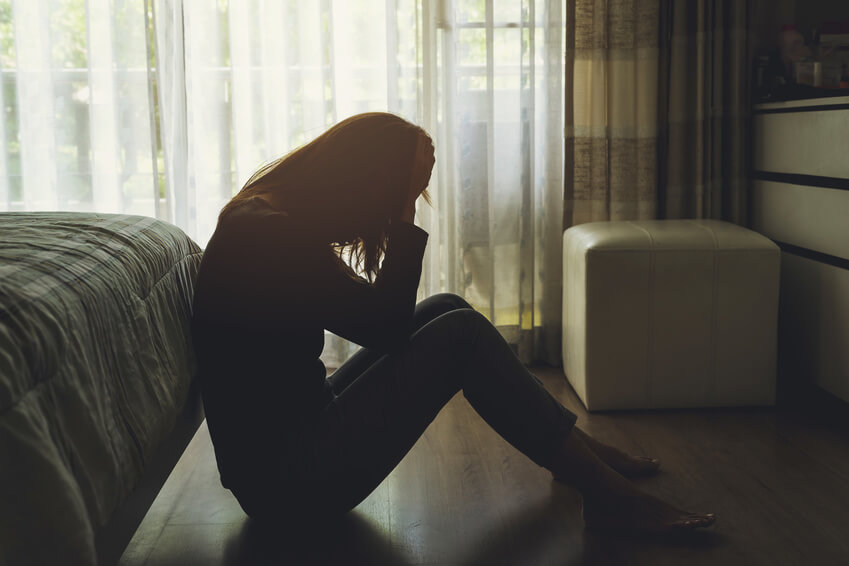 If one of your friends, or someone you know have been a victim of sexual assault, there are many steps you can take to help keep that individual safe and provide them space and a loving environment that they need to recover. Nothing can undo the trauma that the person in question has endured, but what comes next determines how they can heal and move on. Sexual assault is unfortunately still common worldwide and can happen one least expects it.

Here’s what to do if you know someone who has been sexually assaulted.

One of the most common reasons sexual assault victims don’t speak out about their trauma immediately after what has happened to them is because they may fear being disbelieved. However, false sexual accusations range from 2 to 10 percent of all claims and are extremely rare. In the wake of today’s allegations, people may be given the impression that victims of false sexual allegations are more common than victims of rape and sexual assault, but it’s the other way around. If you know someone who has confided in you about sexual abuse, let them know that you believe them and will do everything in your power to help them.

Remove the Source of Abuse

Not all sexual abuse victims endure abuse on a cold and dark night in an alley; many of them are repeatedly abused in their own homes by their partners. Domestic abuse is never limited to black eyes according to these experts, and can be as drastic as forcing an individual to perform sexual acts that they don’t consent to. If you know someone who is going through a similar experience, offer them a safe place to stay until they can receive legal advice from a professional. Many initiatives and NGOs also offer sexual abuse victims homes and provide them with career options if they have been financially dependent on their partners.

Help Them Process the Trauma

Not all sexual abuse victims know that they have been abused; some of them are manipulated by their abusers into thinking they have provided consent when they haven’t. Consent can be verbal and non-verbal, but visiting someone’s home or going out on a date with a stranger does not make it the victim’s fault. If you know an individual who has spent a night drinking and is confused about whether or not they have been sexually abused, they likely were. There is nothing confusing about direct consent, and you may want to clarify to them how they can work on processing what happened and what they can legally do about it.

Not all victims will be open to sharing what happened to them, even to their closest friends and family members. In most cases, it’s much easier to talk to a complete stranger about traumas, seeing as they don’t already see the individual from a certain perspective. Group therapy can sometimes be effective, but it’s a much better option for the victim in question to receive one-on-one professional therapy from a trained psychotherapist who is experienced in treating sexual assault victims. Never pressure a victim into speaking out, because such pressuring may also come off as abusive. You never want to force the person in question to do anything, especially because they have already been forced to be involved in sexual acts that they didn’t want to be a part of. If you know a victim who refuses to talk about their trauma, refer them to a professional or ask a psychotherapist to reach out.

Protecting a victim is about keeping them safe from re-experiencing the trauma, or dealing with it in illegal ways that may exacerbate the harm. Many victims may be inclined to seek revenge or harm themselves. If you know a victim whom you suspect may harm themselves or others, immediately call a psych professional who is experienced in dealing with such cases. Don’t try to handle the situation yourself; experts in the field know what you don’t when it comes to helping a victim overcome trauma. On the other hand, try to give the victim some space to process what happened. You should never be too distant, but you should still provide them the space to heal. Only call a professional if you think the victim is drastically mentally impaired after the trauma, but never force a victim to get therapy if they don’t think they need it. Sometimes, they only need time to process everything and to heal.

Protecting sexual assault victims always starts with talking to them and letting them know that they are safe. Even if you suspect the truth of a victim’s claim, never make any accusations, and let professional attorneys handle the traumatic event. In many cases, victims only need time to recover, but it’s recommended that they receive therapy.