How Technology Can Help in Personal Injury Litigation 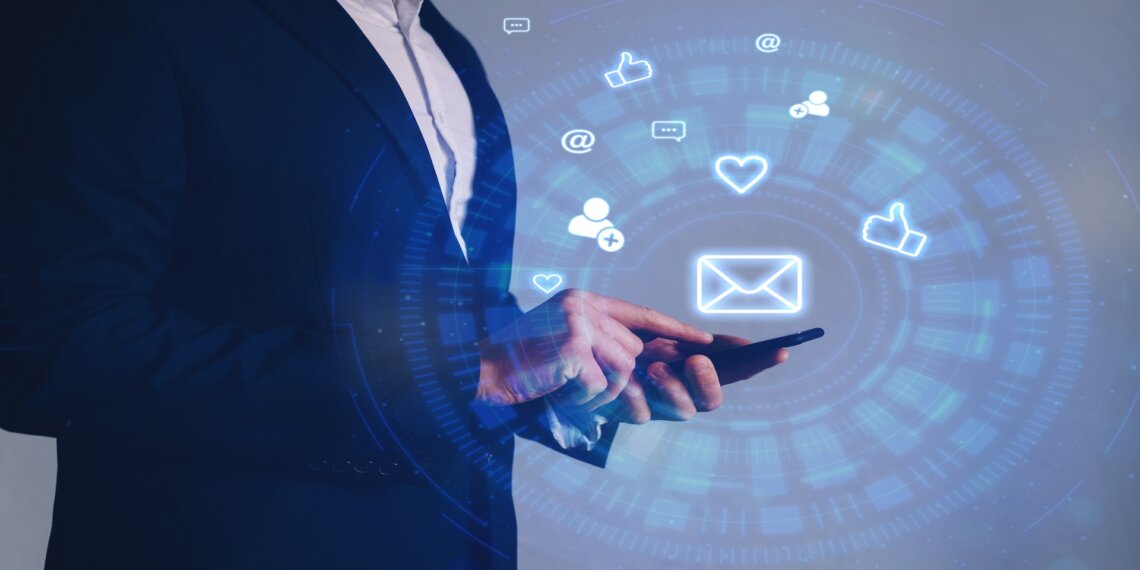 In a personal injury case, the evidence that you present is everything. That’s why it’s great that technology has come as far as it has. New vehicles use state-of-the-art software that can tell the authorities exactly how fast it was traveling or what kind of braking happened. Other vehicles have cameras, like dash cams, that may record entire collisions.

The rise of technology has certainly made it easier to know what happened in a collision and to eliminate the risk of “he said, she said.” Attorneys have found that technology is extremely useful when proving their cases.

Why does technology help in a personal injury case?

Technology helps in a few ways. For example, technology can:

Technology can help your case in two ways

Although you may think of technology helping only by proving that the other person is at fault, the reality is that it can protect you against liability as well. For example, if you have a tracker in your vehicle for the purpose of having a reduced insurance rate, that tracker will give detailed evidence of the manner in which you drive. If you’re a safe driver, then that will be reflected in the application.

It may even record how long you’ve been on your phone while driving, for example. So, if the other party claims you were texting or talking on the phone, that application could prove that they’re incorrect and that you were driving safely.

Another example is how using a dash cam can help protect you. A dashcam records most of what happens in front-facing accidents, but it could help with any. It may show that you did, in fact, have a green or yellow light, not a red light like the other party claims. It may show that they were looking down in their driver’s seat when they passed in front of you at an intersection and blocked your pathway.

Then, think about something as basic as taking photographs of the scene. Showing the skid marks on the road, capturing photographic evidence of initial injuries and showing the scene as it was can be incredibly impactful in a courtroom. Your attorney can use any of this kind of information to show how a crash happened, why you’re not at fault and why you should be the one who receives a personal injury settlement or award for what you’ve been through.

What kinds of technology help the most in personal injury cases?

While some kinds of technology gather data, others collect images or videos. All three are important in a personal injury case, if you can get them. A few of the most common pieces of technology used to gather evidence include:

What should you give your personal injury attorney?

It is a good idea to give your personal injury attorney any evidence you have that shows what happened in the case or that could prove that you were driving safely. You should give them data that shows how you were affected, such as your Fitbit or Apple watch, so you can show your routine before and after the crash.

Taking this information, your attorney can try to negotiate a settlement for you that is fair. If they cannot settle with the other party, then they may be able to use that same information to take the case to court and win an award.