How to Avoid Client-Attorney Miscommunication 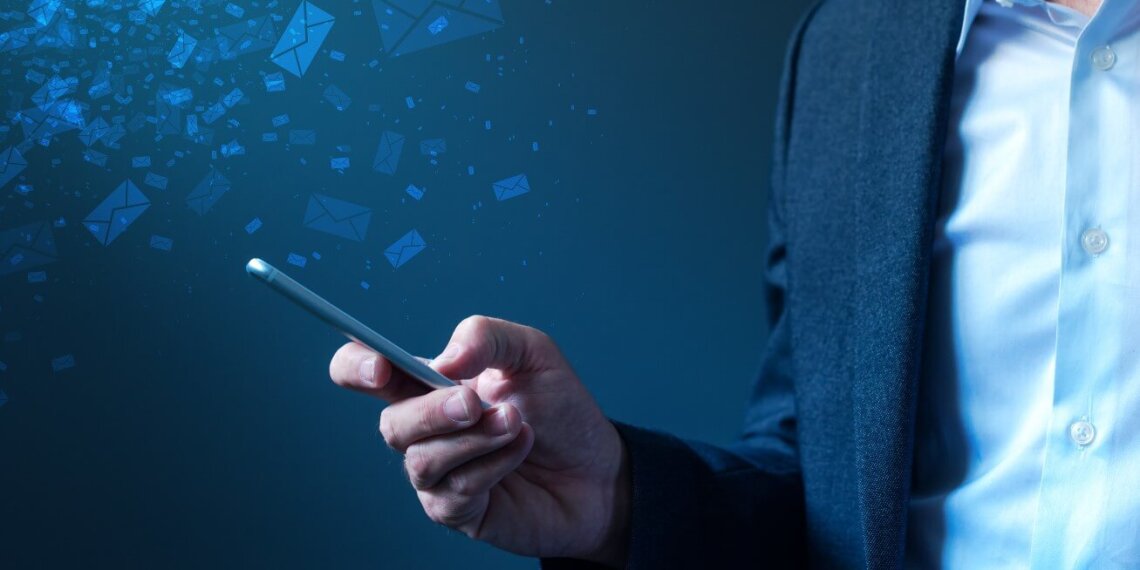 Often there is a clash between the client and the attorney at some point in their relationship. It is impossible to prevent these flare-ups completely, but there is one tip that might help. The lawyer needs to work very hard to be sure that they are communicating.

That may seem over simplistic, but here’s the way it is.  It is very likely that the lawyer and client don’t speak the same language. The attorney uses, as they might say on television “lawyer talk.” The client really doesn’t know the meaning and intent of the words. This can cause great confusion, which leads to frustration.

Each time that a client doesn’t fully understand, it may layer on more frustration until it reaches a boiling point. Or, the client may make the lawyer’s life more difficult during arbitration or mediation.  In a worst-case scenario, it can tank a case.

Certainly good Phoenix lawyers explain the steps to their client with great patience. They try to put everything on paper. The case is laid out in terms of its timeline and milestones.  The lawyers think that they have covered every angle.

Yet as the case moves forward, the client keeps arguing with everything.  They clearly don’t have a handle on the situation, despite the lawyer’s attempt to keep them informed. The client may be well-educated in their own field, but they don’t understand ‘lawyer talk’.

Obviously, the average person doesn’t know the law. They have learned anything they know from television, friends, family, or life. They don’t understand the exact definitions of the words that the lawyer uses so carefully. They see words as more abstract, or they have entirely different meanings to the client than they do to the lawyer.

This is a problem often seen in science. The word theory is used by the average person to mean something that is possible but not fact. In science, theory is actually a concept that is supported by facts.  These are two very different things, obviously.

What does that mean?  The client doesn’t ask because they don’t want to appear stupid or because they think they know, but they have it wrong.

Attorneys should be careful to explain these things as they go along. They can’t expect the average person to understand the process when they don’t even know what the words mean.

The average person has no idea how many types of courts there are, much less how many jurisdictions.  If the lawyer mentions courts by name, there is a good chance the client has little idea what the court name means. They may not even know the word civil, although they will obviously understand the word criminal.

It may be a good practice to simply have a chart for this. Your client can clearly see the court important to them. The chart can show its geographical or jurisdictional coverage.  A picture really is worth a thousand words.

If the jurisdiction itself is in question, a chart will go a long way toward helping the client see what’s at stake. They may need a quick lesson in the difference between city, county, state or federal courts.  Lawyers simply cannot assume that the client has any prior knowledge.

Even if the client has heard the term several times, a lawyer will do well not to assume that the client remembers the nuances of that term.  Generally a client is under stress. They won’t be listening clearly. It’s smart to keep that in mind when explaining even the most insignificant things to them.

This may be the same thing a lawyer says day after day and week after week. Yet to the client, it is big stuff. This may affect their livelihood, their financial security, their freedom, or, as they may see it, the rest of their lives.

Getting a client on the same page can’t just happen at the intake. It may need to happen again and again throughout the case. Each and every time, it is worth it to slow down and make sure the client is keeping up.

To sum up, it isn’t just a matter of being kind.  It’s a practical matter to recognize lawyer talk, court confusion and scrambled thinking.  After all, communication between the client and lawyer is often key to getting a good settlement or winning a case.