How to Beat a DWI in San Antonio 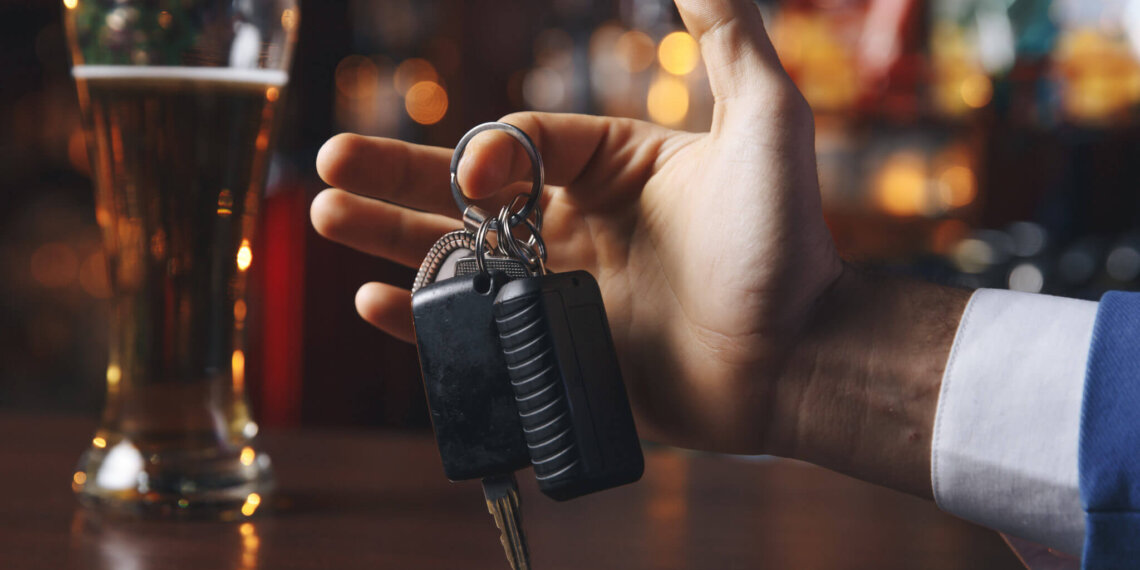 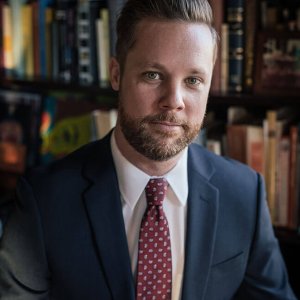 Being arrested on a Driving While Intoxicated (DWI) charge in San Antonio can be a terrifying experience. Even if it is your first time, you can still find yourself staring down the barrel of some pretty serious penalties, including:

Of course, the fact that you have been arrested and charged with a DWI does not necessarily mean that you will face any of these punishments. It is possible to beat the charge and avoid being convicted.

Learning how to beat a DWI in Texas isn’t difficult. There are really only two steps:

At the time of your arrest, the smartest thing you can do is take advantage of your right to remain silent. Under no circumstances should you tell the arresting officer that you just had a glass of wine with dinner or that you had a couple of beers but are still good to drive.

2) Retain the Services of an Experienced San Antonio DWI Lawyer

Once you have been arrested, brought to the station, and formally charged, the only thing left to do is call a knowledgeable San Antonio DWI Lawyer. Your new attorney will review your case and let you know what your best possible defense strategy is.

Some of the most common techniques an attorney can use to accomplish this feat include:

Showing a Lack of Reasonable Suspicion

The law enforcement officer who pulled you over must have had a valid reason (reasonable suspicion) for doing so. In most cases, this would mean, for example, that they saw you run a red light or speed through a school zone.

You may be able to show that the officer did not have any reasonable suspicion for pulling you over. If so, they will be able to have all evidence discovered during the stop dismissed – including your failed breathalyzer test. Once this key evidence has been thrown out, the charges against you will soon follow.

Questioning the Probable Cause for Arrest

To place you under arrest on a DWI charge, the officer who pulled you over must have probable cause. In other words, they must have some evidence that you are impaired.

When your lawyer requests information about the probable cause for the arrest, the prosecution must turn it over. If they are unable to do so, your attorney may be able to have your arrest suppressed and your case dismissed.

Arguing that the Field Test Was Conducted Improperly

Texas law enforcement officers often use failed field sobriety tests as probable cause when making DWI arrests. In order to do so, however, they must follow proper protocol when performing the test.

If your DWI lawyer can successfully argue that the field test was conducted improperly, they will likely be able to have its results thrown out. If the prosecution does not have any other evidence to fall back on, your charges will most likely be thrown out too.

Proving That the Breath Test Was Conducted Improperly

When breathalyzer manufacturers send their devices to law enforcement, they also include a list of instructions for use. For the results of a breath test to be valid, these instructions must be followed correctly.

If your attorney can prove that the officer who conducted your breath test did not follow protocol, they may be able to have the results of the test thrown out. In the absence of further evidence against you, your DWI charge will almost certainly be dropped shortly after.

Showing That the Incident Occurred on Private Property

To be charged with a DWI, you must be caught operating a motor vehicle while intoxicated in a “public place.” Section 1.07 of the Texas Penal Code defines a public place as a location to which a significant portion of the public has access. For the purposes of a DWI, state highways, mall parking lots, and fast-food drive-throughs are all classified as public places.

Locations such as your driveway or your uncle’s ranch are not classified as public places. As such, if your lawyer can show that your DWI took place in one of these private areas, they will most likely be able to have your case dismissed.

Knowing how to beat a DWI in Texas can be the difference between spending time in jail or having your case dropped. So, the next time an officer accuses you of being intoxicated behind the wheel, you know what to do – keep quiet and contact an experienced San Antonio DWI lawyer.