How to Fight an Insurance Claim Denial for a Car Accident 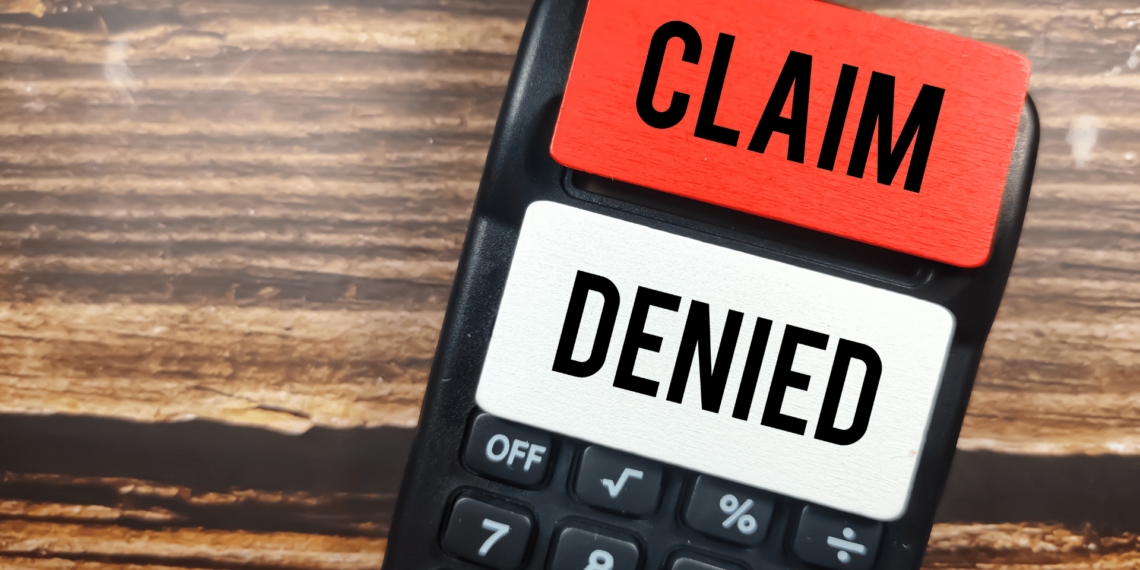 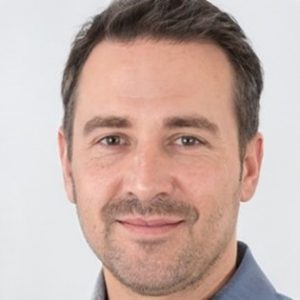 Fighting or appealing a negative decision about coverage can leave you reeling. However, contacting your lawyer often gets this kind of decision overturned. On the other hand, according to insurance experts, a strongly worded letter and a well-motivated paper often get results.

To appeal a denial of a claim, you need the help of an attorney. The Hammack Law Firm can help you get coverage in many cases and stand their ground when facing insurance companies. There are also possibilities of applying for other types of coverage, including uninsured motorist claims.

But if all claimants get the best legal representation in town, how do insurance adjusters still decide to deny coverage? Let’s find out!

However, don’t immediately panic. Insurance companies make mistakes, and they tend to err on the side of denying coverage. Adjusters look for reasons to deny coverage of every claim. You can be denied coverage for drunk driving, driving without a valid license, and other issues like failing to avoid accidents. However, you can certainly appeal the decision, and your attorney can help you prepare the appeal.

Remember that insurance examiners study each claim before deciding whether to cover it. Adjusters are humans who make mistakes. They’re basically charged with saving the company money, and some adjusters might go overboard. The most common reasons for denial of claim coverage include the following situations:

It’s critical to read your denial letter carefully. You need to understand exactly why your claim is being denied. Third-party claims are denied more frequently than first-party claims. You might try to file with your own insurance company after being denied coverage from a third-party insurer.

Try to develop a friendly, professional atmosphere when discussing the issue with a claims adjuster. Adjusters handle anywhere from 200-400 claims each month. These are probably more than they can comfortably handle, so they appreciate talking civilly with someone.

Steps to Fight an Insurance Company Denial of Coverage

There is a method for fighting against denied insurance claims. However, you must understand why the claim was denied to appeal the decision. For example, you might find that there was a mistake made in the report of the accident. Maybe dates were entered inaccurately. When reviewing your denial of coverage or settlement offer letter, the company’s decision is always based on certain facts. However, you might feel that the settlement offer is way too low or the company has inaccurate information. Both of these would be grounds for appeal.

Additionally, most states have passed an auto insurance bill of rights. You can find a copy on your state’s division of motor vehicles website. You may be protected from certain types of denials of coverage. Read this information carefully to understand your rights. You have options and rights, and your attorney can help you in your fight for coverage.