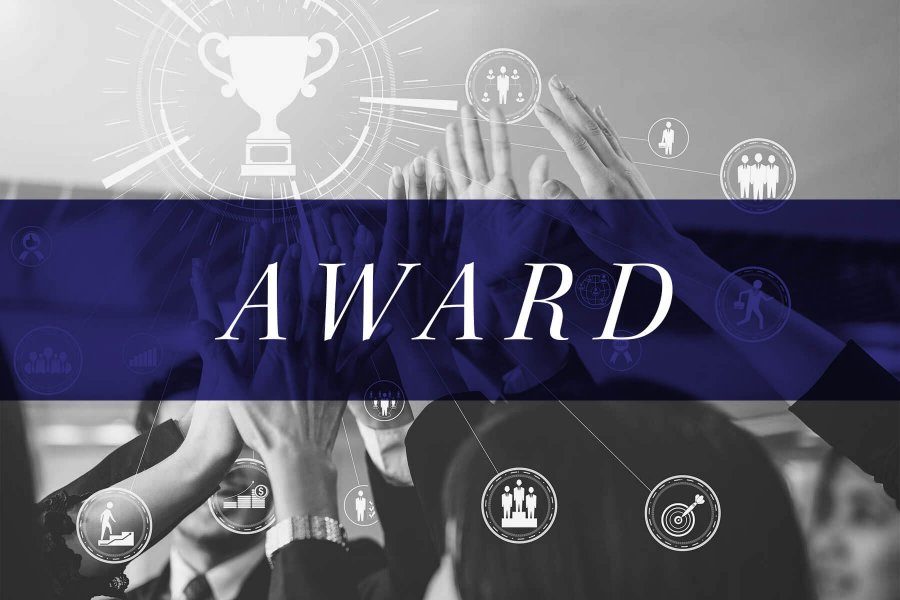 DALLAS, TX—Sidley is proud to announce that Human Rights Initiative of North Texas (HRI) honored the firm with its “Law Firm Angel of Freedom” award. The award celebrates the law firms, institutions, and individuals that help people fleeing violence find safety in the Dallas community. Sidley earned the award for contributing more than 650 pro bono hours to HRI in the past year, more than any of the other firms HRI partnered with in 2020.

For more than 20 years, HRI has provided legal and critical social services for immigrant survivors of human rights abuses from all over the world. Sidley shares in HRI’s commitment and provides pro bono legal services to asylum-seeking immigrants and refugees fleeing persecution abroad.

Earlier this year, lawyers from Sidley’s office in Dallas, working on a pro bono basis with HRI and AT&T, secured permanent asylum for a Burundian journalist and Red Cross employee who had been tortured and marked for death after being linked to the country’s political opposition. The action ended a nearly five-year ordeal for the woman and her three children that spanned four countries and three separate attacks.

The Sidley team included David Sillers and Daniel Driscoll along with Sarita Prabhu from AT&T, and William Holston and Pilar Ferguson with HRI.

Sidley also recently partnered with JPMorgan Chase to secure asylum in the United States for a Tutsi mother from Burundi and her three children. After years of abuse by high-ranking members of the Hutu-run military, which culminated in abduction and torture, our client fled to the U.S. and applied for asylum with the help of Sidley and JPMorgan Chase. The initial application was denied and Sidley appealed to the immigration court. Sidley argued for, and obtained, a merits hearing to be set within two months of our client’s first appearance in immigration court — timing that is unprecedented. After more than two hours on the stand, the judge rendered a decision on the spot — granting both our client and her three children asylum.