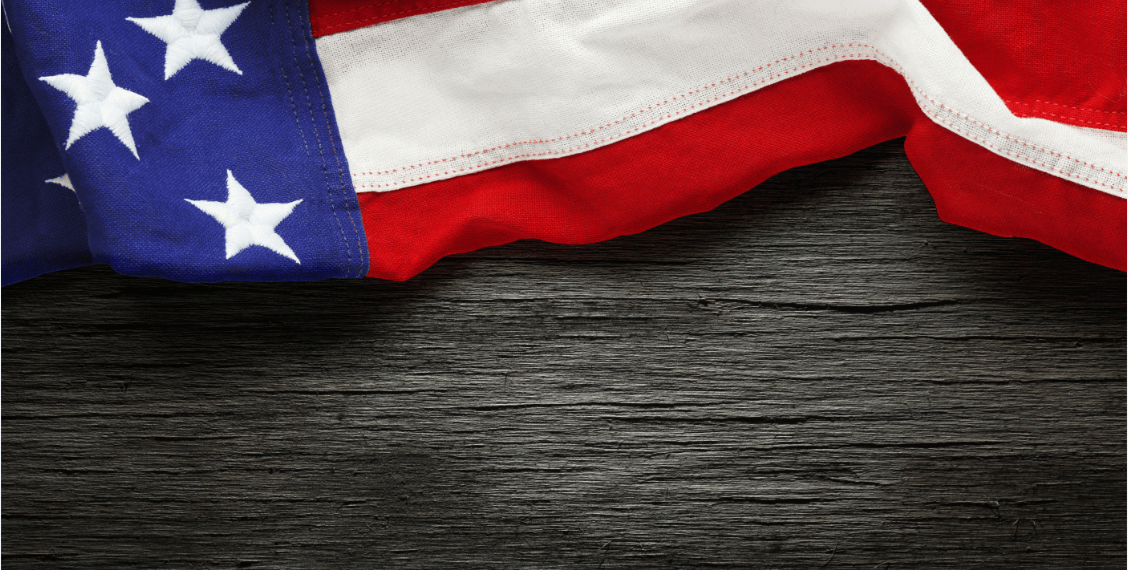 With immigration continuing to stay at the forefront of the nation’s consciousness week after week, the Department of Homeland Security Immigration and Customs Enforcement agency has also been busy making headlines as ICE’s enforcement mandate grows. Recent months have reflected a sharp uptick in both investigations as well as enforcement operations by ICE throughout the United States, which has raised alarm bells throughout immigrant communities across the country. However, ICE operations are not limited solely to those communities, as employers have also reported an increase in enforcement operations at places of business, which has in turn, increased the importance of continuing to maintain accurate documentation of all employed workers.

The Immigration and Nationality Act provides a framework for hiring practices for employers when hiring workers. All employers are required to verify that all hired workers are authorized to work in the United States. This typically requires the completion of the Form I-9, but in recent years, more and more employers have turned to the E-Verify system to obtain electronic verification of all employees. In either circumstance, employers are required to either maintain or input information that verifies a given individuals ability to work in the United States.

Increasingly, DHS has sought to increase ICE’s enforcement mandate and its penalties associated with employers that knowingly employ unauthorized workers, which has created a rift between the legal interests of an individual seeking to stay in the United States and an employer seeking to shield him/herself from additional liability. Employer sanctions can range from monetary fines per violation all the way to criminal prosecution of employers, which ICE has utilized in hopes of reducing the number of employers willing to employ unlawful workers.

The strategy mirrors the Trump administration’s push to clamp down on illegal immigration and discourage individuals to come to the United States illegally in search of work by slowing the demand of such labor at the source. Recent news reports have highlighted ICE raids at 7-Elevens stores, agricultural outfits, manufacturing plants, and other similar industries that have attracted migrant or illegal workers.

Blue Collar Not the Target

Companies employing blue collar or unskilled labor are not the only ones targeted by ICE’s growing dragnet. Technology and consulting companies have also become increasingly objects of ICE and DOL investigations with particular interest placed on technical staffing outfits that provide high skilled workers (oft en tech workers) at endclients for soft ware or hardware solutions. These companies have been asked to provide documentation that verifies accurate job titles and position locations as outlined to the United States Citizenship and Immigration Service when seeking an initial visa grant.

ICE operations with respect to employers appears to be the first prong in a dual prong enforcement strategy, the second of which targets individuals in the United States. The Trump administration has not shied away from its hardline position on enforcement, a core issue to the president’s 2016 campaign and as a result, immigration practitioners have long since noticed a significant jump in the number of removal operations conducted against individuals in the country unlawfully.

Recent media outlets have reported individuals being detained in state courthouses and other public places (i.e., schools). ICE has largely stayed away from places of worship. The Ohio Supreme Court recently issued a notice indicating that ICE would be permitted to enter local courtrooms for making immigration-related arrests. Additionally, recent policy pronouncements from the DOJ now provide that immigration judges must meet an annual deportation quota on removals a move that has been met with outcry from the legal community, which has argued that an artificial quota will interfere with fundamental judicial independence. The attorney general has also reopened cases that provide judges with docket management tools, which may result in current judges being stripped of authority to close cases while immigrants seek relief from removal from other governmental agencies.

Regardless, those individuals in removal proceedings face an increasingly difficult task of navigating a system that was already overburdened and woefully under-resourced. In fact, a recent SNL episode parodied the current immigration morass with of a group of friends playing the Game of Life, in which one of the participants being selected as a DACA recipient and suffers through a maze of impossible regulations and demeaning circumstances.

These new operations reflect the president’s rhetoric regarding illegal immigration and are a stark contrast to the policies of his predecessors. While these actions will likely result in a raft of lawsuits seeking to push back on these governmental policies, employers and individuals alike should be prepared for environment that reflects this ever-changing immigration landscape. Rishi P. Oza