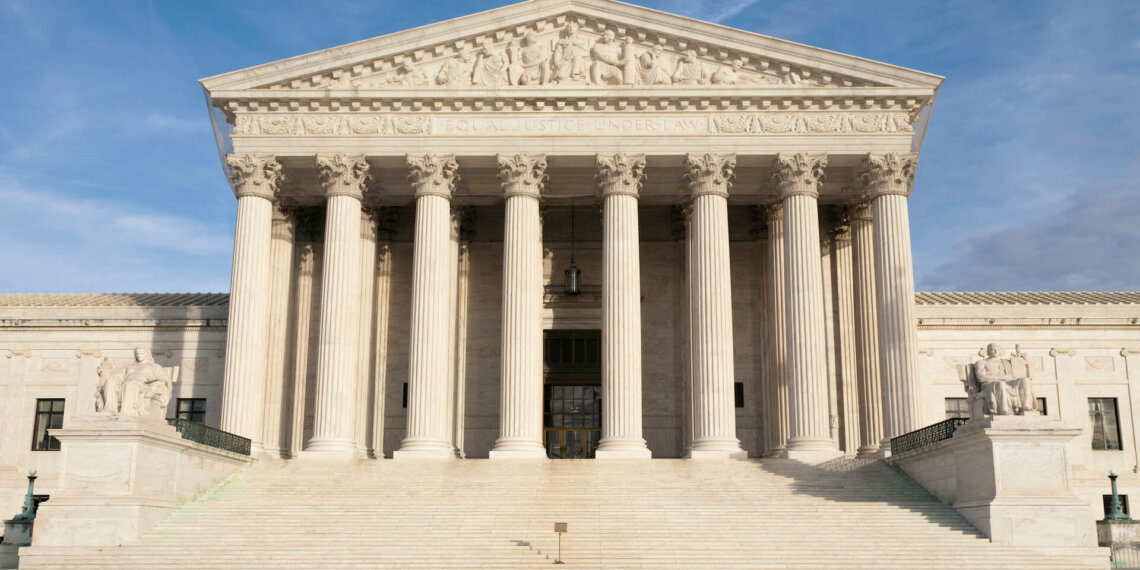 On October 7, 2020, the U.S. Supreme Court heard a case arising from a decade-long copyright battle between Google and Oracle. Google admittedly used 11,000 lines of Java code (owned by Oracle) in its Android software and claims the inclusion was “fair use.” A federal district court disagreed and ordered a trial allowing Google to seek damages.

The Supreme Court, however, wants to send the case back to a lower court for a jury trial. Either way, a ruling in Oracle’s favor could destroy the tech industry.

APIs power our modern world – at least online. Application Programming Interfaces used to be a convenience for software users, but have become a required component for nearly all businesses with an online presence.

It’s impossible to run a business online without using at least a handful of APIs. For instance, the Zapier API connects a multitude of software programs and facilitates critical integrations between core business applications.

APIs have literally made the internet, including ecommerce, what it is today. However, we are facing a new potential future – a future where APIs are copyrightable. On the surface, this sounds like a no-brainer. Why wouldn’t an API be subject to copyright? After all, APIs are code, just like any other copyrightable proprietary code.

However simple it seems, the issue is complex and could have devastating consequences for software developers and the entire world of tech.

If you’re not familiar with the software industry, it might seem like open source software would be detrimental to business. It’s free to download, distribute, modify, and redistribute. It seems like there’s no profit in that model.

Although open source software is generally free of charge, many organizations distribute software under a BSD license, which grants modification and distribution rights as long as the copyright, conditions, and disclaimer notices remain intact.

When a company makes its software open source, bugs are rapidly discovered and fixed by developers across the world. Communities of support form where users and developers can get fast help. New features are essentially crowd sourced by other developers and the best features become part of official new releases.

With open source software, users are happier, the software is secure, and businesses don’t have to spend tens of thousands of dollars and years of their time on in-house development.

Open source software opens the door for businesses to make money through additional projects including installations, customizations, and other add-ons.

Some of the world’s most famous software applications are open source, including:

WordPress created the DIY blog revolution and gave developers a source of steady income. Magento made ecommerce available to the average small business owner. Linux runs the cloud. The world would collapse without open source software.

According to Google, APIs are fundamental and should not be subject to copyright. A U.S. District Court judge agrees. Judge William Alsup, who happens to also be a programmer, ruled in Google’s favor many years back. He wrote that APIs are hierarchies of thousands of commands that carry out pre-determined functions and aren’t subject to copyright protection.

It should be noted that an API could be subject to a patent, but Oracle already lost a Java patent lawsuit against Google. It’s not looking good for Oracle, however, now it’s up to a jury to make the final call.

Will Oracle be forced to allow Google to use their code?

The courts are weighing the aftermath of ruling in favor of Oracle. Many have noted that it would be right for the case, but detrimental to the world. It would set a precedent for copyrighting APIs that would require each business to license, thus increasing the cost of being a small business owner by tens of thousands of dollars, potentially on a yearly basis.

Despite open source software being better for the world, nobody can force a company to make any of their software open source. Oracle may not back down and could allow the case to be tried by a jury. If so, it will be up to the jury to decide whether or not Google’s inclusion of Java is considered fair use under the Copyright Act. That is, if an API is subject to copyright in the first place.