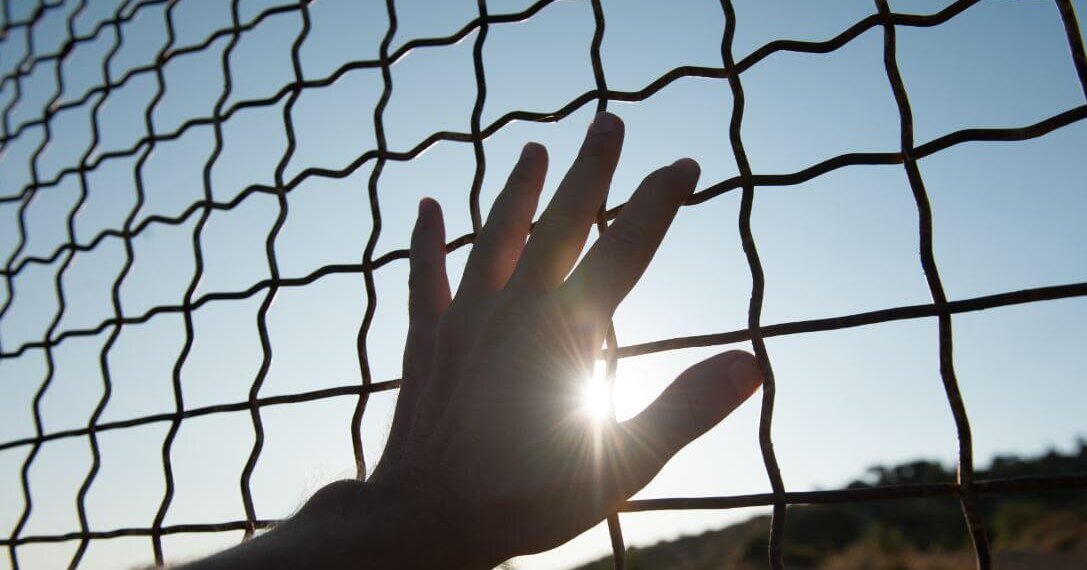 The timing of this case is crucial for immigration advocates who hope to secure this right for noncitizens before more end up detained while fighting deportation under President-elect Trump’s promise for immigration reform and mass deportation.”

On Wednesday, Nov. 30, 2016, the Supreme Court heard arguments in Jennings v. Rodriguez, on whether foreign nationals who are detained for more than six months have a right to a bond hearing. The litigants who brought the case are a unique subsection of immigrants; they are permanent residents of the United States whose legal status is in question because they committed a crime or, in some cases, people who turn themselves in at the border seeking asylum in the United States because they have a fear of persecution. Ultimately, there is a reasonable likelihood the foreign national will prevail in avoiding removal; but, due to existing backlogs, their cases routinely take many months to complete (on average 13 months), during which time they remained detained by Immigration and Customs Enforcement.

Alejandro Rodriguez, a Mexican native who came to the United States as a child, was designated as lead plaintiff and became a lawful permanent resident at age 9. He was arrested for joyriding at the age of 19 and misdemeanor drug possessing at the age of 24. Due to these convictions, Mr. Rodriguez was placed in removal proceedings; because his offense involved the possession of a controlled substance, ICE also effectuated the application of Immigration and Nationality Act §236(c), which subjected Mr. Rodriguez to mandatory detention during the duration of his removal proceedings. While not all immigration violations involve mandatorily detaining foreign nationals, individuals convicted of a variety of immigration violations may be subject to required detention, which may include convictions for multiple crimes involving moral turpitude, aggravated felonies, drug and certain firearm offenses, as well as national security related offenses. Mr. Rodriguez was detained for three years without the opportunity for a bond hearing. Ultimately, the court granted him relief from removal and he was able to remain in the United States with his permanent residency status intact.

The other category of people before the court in Jennings were asylum seekers. These individuals fled their home country and have been found to have a credible fear of persecution if they were to be returned. One asylum seeker was detained for four-and-a-half years while his case was adjudicated. Similar to Mr. Rodriguez, he was ultimately approved for asylum, but languished in the detention system during the entirety of his stay before finally being released.

Th is long running class action litigation was brought by the American Civil Liberties Union (ACLU). A likely 4-4 split by the Supreme Court would leave in place an October 2015 ruling by the Ninth Circuit Court of Appeals, that upheld a lower- court injunction requiring a hearing aft er six months of detention to determine if the detainees are a safety or flight risk. If they are not, the lower courts determined they should be allowed temporary release aft er posting a bond or agree to electric monitoring or both. The Obama administration is challenging the decisions, arguing that immigration law gives them clear authority to detain “criminal and terrorist aliens” and “arriving aliens” while their cases are processed, and the court have greatly exceeded their authority. The administration, which asked the justices to hear the case, has said that a hearing can be permitted in certain instances but opposed a blanket requirement.

The timing of this case is crucial for immigration advocates who hope to secure this right for noncitizens before more end up detained while fighting deportation under President-elect Trump’s promise for immigration reform and mass deportation. The litigation strikes at the core principal of liberty with an inherent tension existing between the individual’s right to be free from administrative detention versus the government’s interest in security and safety. Though an actual ruling on the case may not arrive for a few months, legal advocates on both sides of the ideological divide have expressed interest in the Court’s interpretation of federal statute, as well as its balancing of these competing individual and societal interests. Rishi P. Oza