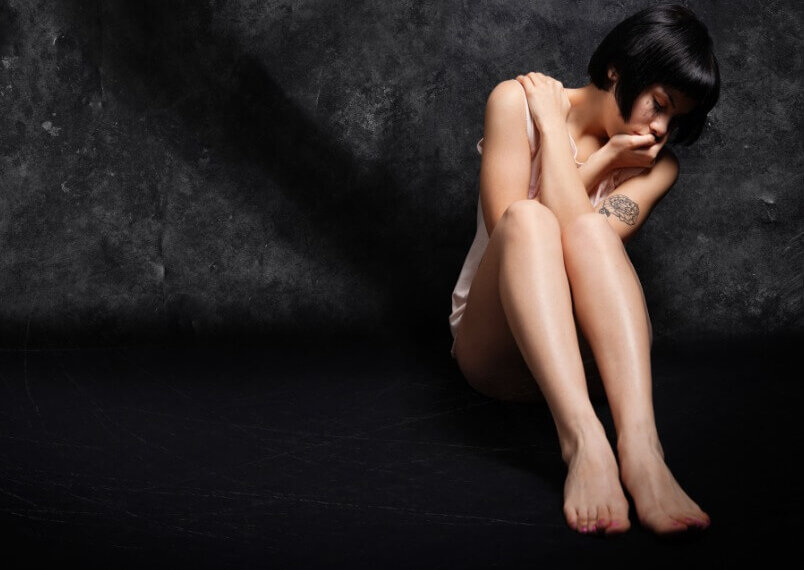 Despite the gridlock that has become the hallmark of recent legislative sessions in the last two decades, Congress has made numerous changes to immigration laws that offer protections for immigrant victims of domestic violence and similar crimes in the United States.

Unfortunately, immigrants (especially undocumented immigrants) are vulnerable to extended episodes of domestic violence abuse because they are afraid to report crime out of fear of detection and removal. As a result, anecdotal evidence suggests that incidents of abuse exist at least on par with national trends, if not at a higher rate of occurrence. Under all circumstances, domestic violence, sexual assault and child abuse are illegal and as a result, all people in the United States (regardless of race, color, religion, sex, age, ethnicity, national origin or immigration status) are guaranteed protection. Any victim of domestic violence – regardless of immigration or citizenship status – can seek help.

The Violence Against Women Act (VAWA) of 1994 included provisions to allow immigrant victims of domestic violence to obtain immigration relief independent of their abusive spouse or parent through a confidential legal process. The Battered Immigrant Women Protection Act of 2000 created additional forms of immigration relief for immigrant victims of violent crime (U visa) and victims of sexual assault or trafficking (T visa). These laws have helped thousands of individuals who are trapped in physically and emotionally abusive relationship seek reprieve through an adjudications process that dually provides security assurances to vet an applicant’s background alongside a pathway toward lawful status.

For victims of domestic violence, a battered spouse, child or parent, may file an immigrant visa petition under the Immigration and Nationality Act (INA), as amended by the VAWA. This law allows certain spouses, children and parents of U.S. citizens and certain spouses and children of permanent residents to file a petition for themselves, without the abuser’s knowledge, if the applicant “was battered by or has been the subject of extreme cruelty.”

U.S. Immigration defines battery or extreme cruelty as including, being the victim of “any act or threatened act of violence, which results or threatens to result in physical or mental injury.” Psychological or sexual abuse or exploitation, including rape, molestation, incest or forced prostitution are considered to be acts of violence. Notably, “other abusive actions may also be acts of violence under certain circumstances, including acts that, in and of themselves, may not initially appear violent but that are a part of an overall pattern of violence.” In short, there is a broad definition of abuse which can be used to serve as the basis for requesting protections under VAWA.

To request VAWA protections, an applicant must provide sufficient evidence to demonstrate that he or she qualifies and that the abuse occurred and otherwise meet USCIS requirements. VAWA provides a confidential immigration process that allows the victim to seek independence from his or her abuser and obtain legal status. If an immigrant (male or female) is married to a U.S. citizen or green card holder and is also the victim of domestic violence, he or she can file an immigration process to receive lawful status.

As with almost all immigration filings, the U.S. Citizenship and Immigration Service almost guarantees the application process to be administratively challenging and constantly changing, much to the benefit of immigration practitioners. However, the promise of VAWA does provide an extraordinarily beneficial lifeline to the most vulnerable members of American society. Regardless of where any particular individual falls in terms of his/her own views of the nation’s current immigration debate, our common decency mandates that we not leave individuals in situations of abuse or violence without a means of escape. Fortunately, the current Congress and those of past legislative sessions have agreed that maintaining the availability of VAWA continues to be an important functional hallmark of an often dysfunctional national system. Kathryn P. Russell