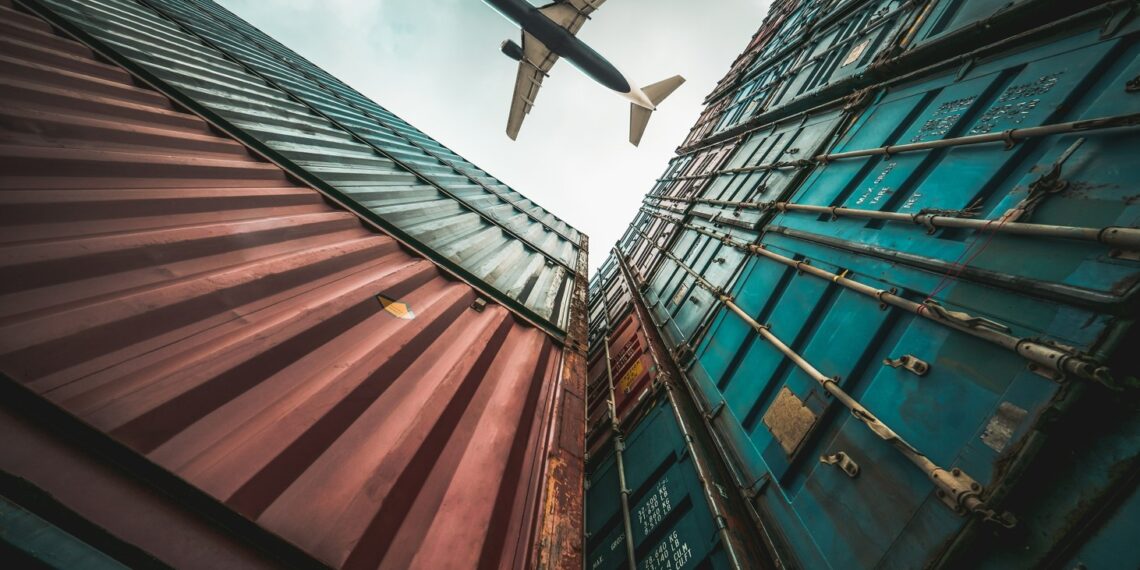 All markets are governed by the forces of supply and demand. It doesn’t matter whether markets are local or global in scope. When supply exceeds demand, prices fall. When supplies become scarce relative to demand, prices rise. We are in an environment where supplies of many goods and services are constricted—and there will be economic consequences.

Market prices are set by the interactions of willing buyers and sellers. Buyers have pricing power when they have available supply from alternative sources. In order to move inventory, sellers competitively price their products. Sellers have pricing power when their product is scarce, and buyers’ options are limited. Buyers are willing to pay more to acquire the product from a given seller.

The disruption to global supply chains resulting from government responses to the pandemic created supply shortages mostly in labor-intensive industries and electronic components—and industries dependent on them. Stimulus money kept demand for goods high—demand that is measured in dollars. More dollars chasing fewer goods is the recipe for inflation.

As the effects of the pandemic ease and governments around the world reduce restrictions, the economy is expanding. Since January, businesses have added jobs at a rate of 540,000 per month. Many consumers are making large purchases with savings accumulated during the pandemic sending new home sales to their highest level in 14 years and auto sales to their highest level in 15 years (source: Whitehouse.gov). Demand for homes and autos are pushing prices higher.

The industries most affected by the pandemic and supply disruptions are also most affected in its aftermath. Manufacturing, construction, and retail trade all rely on a steady supply of people and material. Some businesses have not been able to keep pace with their rising need for workers, leading to an all-time record 8.3 million job openings. Demand for building materials and basic inputs to production are driving up the price of manufacturing and construction. Retail businesses are struggling to build inventory to meet consumer demand.

Oil is the lifeblood of the global economy. In addition to its industrial uses, oil is the primary energy used to transport goods around the world. Increases in price affect the cost of all goods dependent on cheap, available energy. One of the first decisions made by the Biden administration was to cancel the Keystone XL pipeline project and restrict the use of oil-drilling leases. This had the effect of restricting the supply of oil.

Global demand for oil has grown at a fairly consistent rate of 1.4%/year during recent decades (source: JP Morgan). Given the constancy of demand and the restriction of the oil supply, the YOY price of oil rose significantly. The price of oil was up 78% from Inauguration Day to Russia’s invasion of Ukraine. It has risen 16% since the invasion. This has exacerbated inflation.

Recent messaging on inflation has evolved. First, it was transitory. Then, it was high but should moderate over time. Since the invasion of Ukraine, inflation has grown more rapidly, and we’re now told to get used to it. Inflation is expected to remain high for the foreseeable future.

What began as supply shortages in select areas of the economy has broadly expanded with economic growth and the advance in the price of oil. Food shortages are expected next. Ukraine is rich in natural resources and is known as “the breadbasket of Europe.” Together with Russia, they produce 25% of the world’s grain. Between the ravages of war and war-related sanctions, real food shortages may be realized in many areas of the world.

In America, real wages are falling relative to inflation while bills are rising. The average American should expect to spend about $433 more each month this year (source: www.businessinsider.com). Fuel costs could make shortages more pronounced as trucking companies declare bankruptcy—the cost of fuel is their largest expense. As I write, unions are threatening strikes at west coast ports. Inflation and supply shortages are going to get worse before they get better.

What can the average American do? First, adjust spending habits. Spend less. Buy non-brand name goods. Travel less. The result from a reduction in consumption is a reduction in demand. “The cure for high prices is high prices” – old adage. As prices rise, it causes a change in behavior that helps mitigate future increases.

What about investors? The Fed is likely to accelerate the rate of increase to the Fed Funds Rate at upcoming meetings. As of this writing, they settled on a quarter point increase in March but are expected to increase by 50 basis points at future meetings. Their short-term goal is to get their rate up above 2% to try to neutralize inflation. Investors are seeing losses in their fixed-income holdings and moving to growth-oriented assets in equities. This is raising both equity market values and interest rates. The yield curve is inverting.

Despite the inversion of the yield curve (a traditional harbinger of recession), I think the average investor is better off in equity holdings to take advantage of a growing economy and avoid losses in fixed-income assets. However, this isn’t a blanket investment recommendation and might not be suitable for every investor. Work with your financial planner on your own situation and risk-tolerance.