Home » Talk of the Town Nevada

Mr. Albregts assumed the position of a United States Magistrate Judge on August 5, 2019. The term of appointment is eight years. 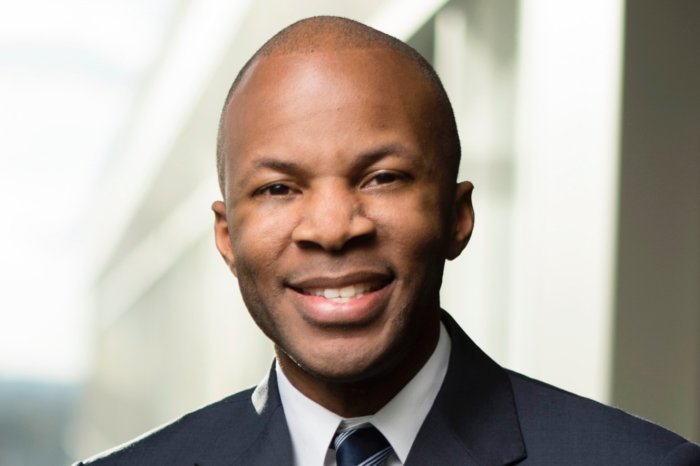