Is Your Client’s BP Claim Matched? 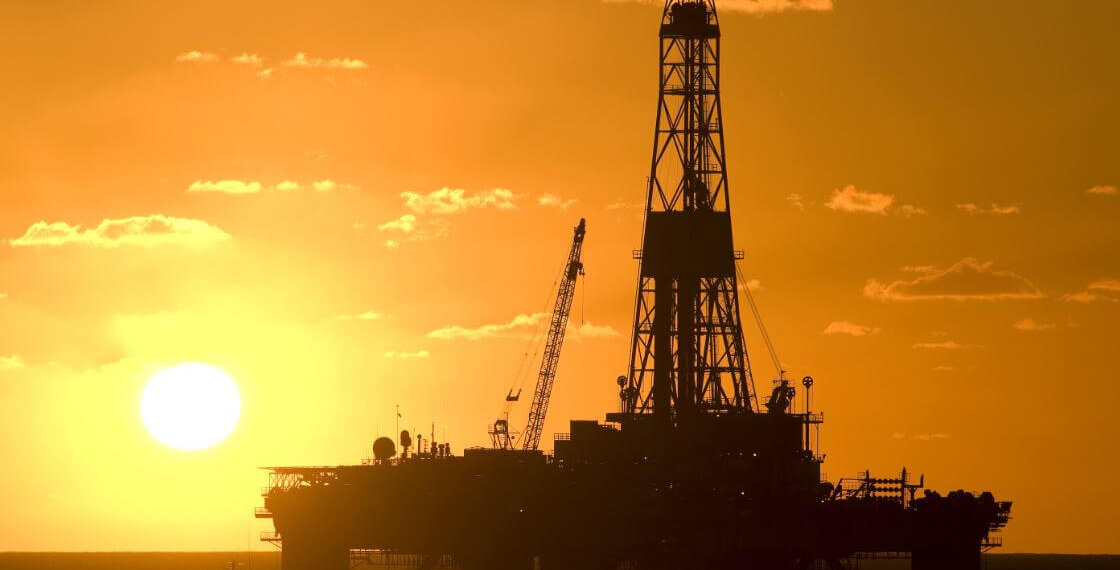 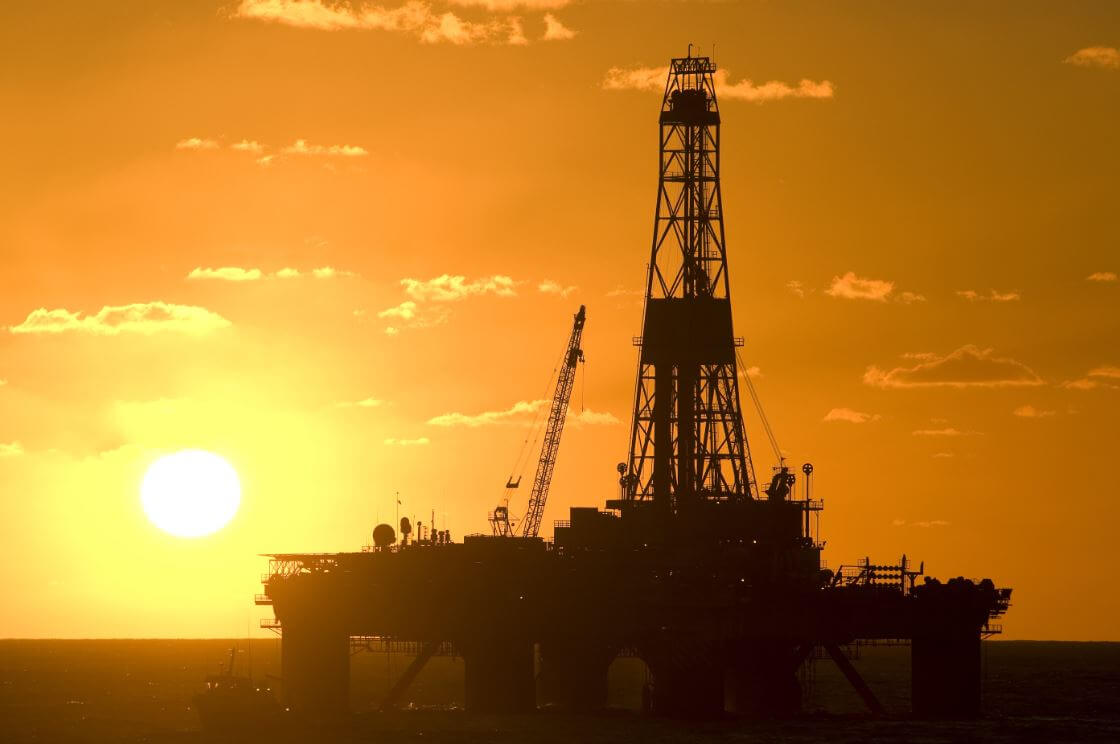 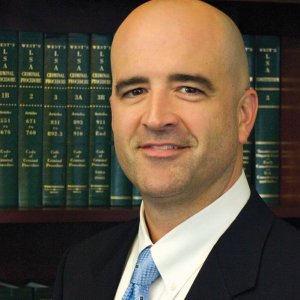 Many attorneys and BP claimants are confused by the term matched when it comes to whether profit and loss statements (P&Ls) submitted to support a BP claim are sufficiently matched. I have found that many clients understand the concept when presented with this simple example:

If you list expenses on your January and February P&Ls related to a project you worked on in January and February, but you record the revenue associated with that project on your June P&L because that is when your customer paid you, then your P&Ls are not matched because the expenses and revenue associated with that project are recorded in different months.

Although the BP settlement agreement provided that a claimant could base its claims on P&Ls kept in the ordinary course of business, the United States Fifth Circuit Court of Appeals ruled that allowing some businesses to base their claims on unmatched cash basis P&Ls while allowing other like businesses to base their claims on matched accrual basis P&Ls would lead to like claimants not being similarly situated, which is a requirement of class actions.

So, in order to comply with the Fifth Circuit’s ruling, the claims administrator (after receiving input from BP and the plaintiffs’ steering committee (PSC)) devised a complicated formula to match P&Ls that are not currently matched. The complicated formula is called Policy 495.

Unfortunately, for claimants in the professional services or specialized industries like agriculture, construction and educational services, Policy 495 is even more complicated than the settlement agreement. It will also require the submission of even more documentation and the claimant will need to respond to detailed questions from the claims administrator’s accountants about the types of projects and jobs that were being performed from 2007 through 2011.

There will also be more delay for claimants in the specialized industries because the PSC has filed a motion to alter or amend Policy 495 as it relates to those industries. Thus, for now, claimants outside of the specialized industries will have their claims reviewed to see if their P&Ls match. If they do, then the claim will move forward under the methodology originally set forth in the settlement agreement. If, however, the P&Ls do not match, the claims administrator will calculate the claim using the average variable margin methodology.

Basically, this will entail leaving revenue alone, but moving variable expenses out of some months and into other months. The goal is to have variable expenses for any given month match the percentage that that month’s revenue bears to annual revenue. For example, if July’s revenue makes up 10 percent of that year’s total revenue, the claims administrator will place 10 percent of that year’s total variable expenses onto the July P&L. The claims administrator will do that for each month of every year. That way, the P&Ls will match and the claim evaluation process can move forward.

For claimants within the specialized industries, the claim will be reevaluated based on different methodologies created specifically for those industries, unless the PSC’s motion to alter or amend Policy 495 leads to changes in those industry-specific methodologies. Until the district court rules on the PSC’s motion to alter or amend, the claims administrator will probably not reevaluate unmatched claims in the professional services, agriculture, construction and educational services industries.

Attorneys representing BP claimants should be able to explain to their clients that there are seven criteria the claims administrator is using to determine whether a claimant’s P&Ls are matched. While a detailed analysis of these criteria is beyond the scope of this article, the seven criteria are:

As a final point, because BP has filed a petition for writ of certiorari with the United States Supreme Court, the deadline for filing a BP claim will be six months after any final judgment rendered by the Supreme Court. David Schexnaydre