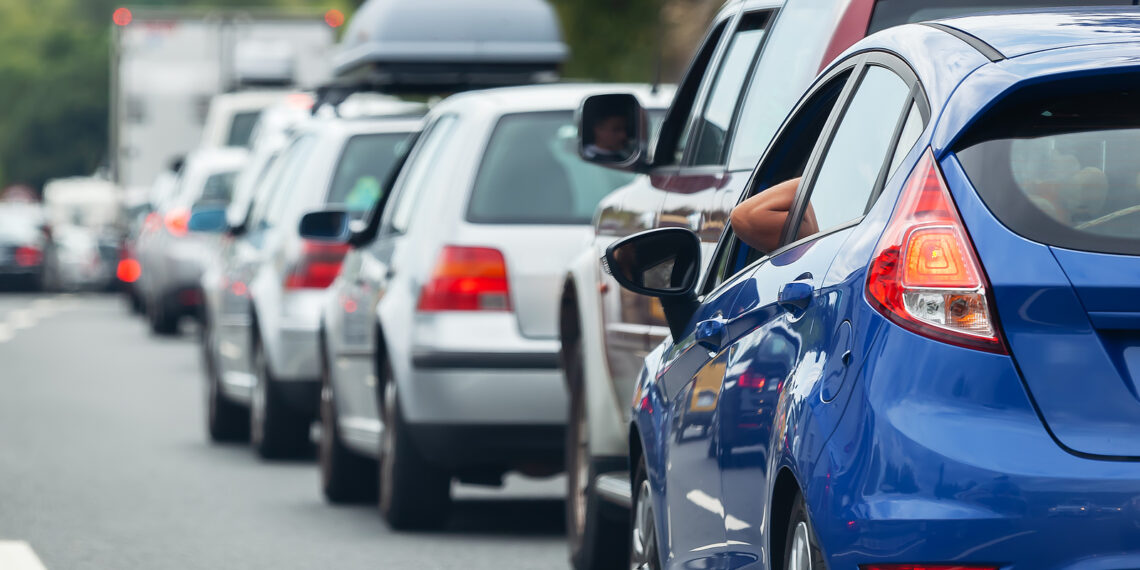 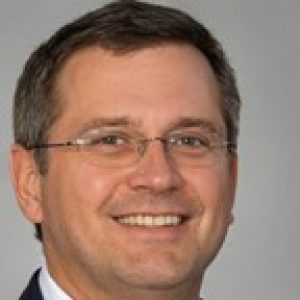 To the average tourist, Atlanta’s traffic jams may seem like just another common big-city problem. However, the story behind this location’s infamous traffic jams is a far more sinister one. And it’s rooted in one of the most recognizable dark periods of American history.

Yes, it sounds strange. And no, it’s not just pure symbolism. It’s a practical fact. The way highways and roads have developed in this area ties directly into the segregation mindset. But you need to understand a bit about the mindset at the time of the construction of certain roads.

During the 1900s, Atlanta was one of the cities that benefited from subsidized housing. Suburban growth went to extreme heights. And, as you can imagine, it was only the whites that got to leave the heart of the city for the more luxurious suburbs.

On the other side, black families were left behind in the heart of the city. However, due to the politics of that time, they were unable to build their wealth legally and thus were sentenced to poverty. Naturally, because of this physical segregation, the city’s transportation was planned to accommodate the needs of the suburban’s more than the needs of those living in ghettos.

However, things were about to change shortly after the U.S. Supreme Court ruled that segregated schools were illegal. That’s when MARTA came to fruition and started building highways and complex roads from the suburbs all the way to downtown. Because, realistically speaking, you can’t have high economic and business power in the suburbs, so they needed a way to connect it all.

Many people did not agree with MARTA (which in reality stands for Metropolitan Atlanta Rapid Transit Authority) and their goal of uniting the entire city. The best example of their hatred towards this entity came in the form of a play on words regarding the acronym. More explicitly, people called it “Moving Africans Rapidly Through Atlanta.”

Every part of the city had its own opinion on whether to join or not to join MARTA. Without making things more complicated to understand, the disputes between these two options caused the mayhem we see today. If you’ve ever gotten stuck at Tom Moreland Interchange, better known as “Spaghetti Junction,” now you know the reasons why.

By the end of the 20th century, almost the entirety of the white population moved to the suburbs while the black population was located mainly in the central city and southern metro. As stated earlier, the car-oriented roads were more concentrated on getting the suburbanites to move through the city and get to their jobs rather than make transportation easier for everyone. And the consequences are still felt to this day.

The city’s demographics have changed drastically throughout the 21st century. Many people of color have fled the city. However, the underlying traffic problems have only gotten worse as Atlanta’s public transit system leaves a lot to be desired.

With that said, you’ll most likely want to use your car, a case in which you’re exposing yourself to certain dangers. If you ever get into an accident, then a lawyer in Atlanta can help with your case. After all, car accidents tend to be quite frequent in jammed cities. And it makes sense, as drivers feel much more stressed out when they have to wait countless hours to get to their destination instead of getting there in the appropriate amount of time.

Yes, segregation is still responsible for the mind-blowing traffic jams that occur today. While this is the sad reality, we are glad that there are certain organizations and entities trying to fix what people in the past have broken.

However, we’re also curious to hear your opinion regarding the subject. So feel free to leave us a comment down below and share your thoughts with our community.

As a journalist, Richard Davis dedicated most of his career to law reporting. He aims to draw in the public and make people more interested in the field. He is active on multiple platforms to increase his outreach to the public. Leland tirelessly covers all types of legal issues, but he has a personal preference for medical malpractice. This is mainly because he witnessed the implications of medical malpractice on a family member.