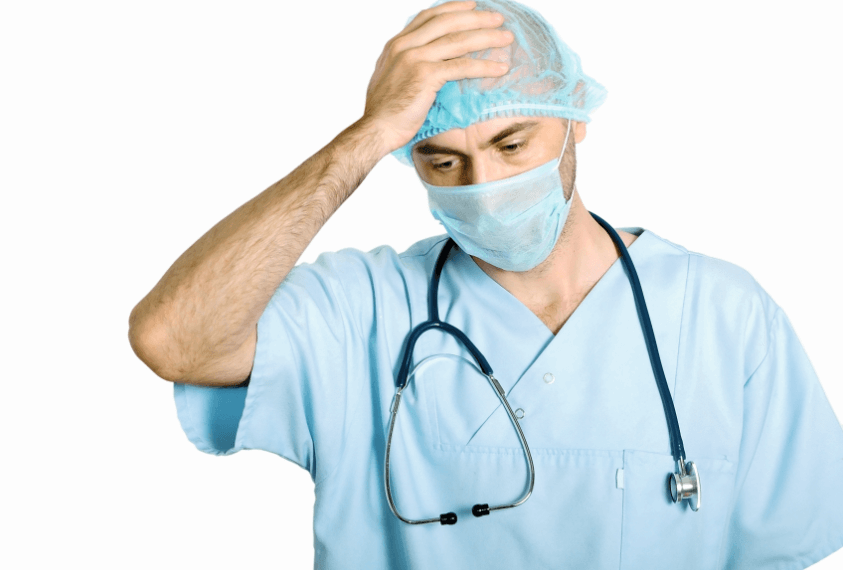 Hospitals and surgery centers across the United States are struggling to find ways to prevent unintended harm from coming to their patients. The prevalence of preventable medical errors is so high that they even have a name for it, hospital acquired injury (HAI) or hospital acquired condition (HAC).

Few HAIs or HACs are more horrifying that the triad of “wrongs,” those being:

“Awe come on Kay,” you say. “This is old news. Did you run out of things to write about? This doesn’t happen in modern hospitals. Right?”

Well, sadly they do still occur and with such prevalence that they too have their own name – wrong-site, wrong-procedure, wrong-patient errors (WSPEs). These, as you might imagine are termed never events, because they should never occur. Ever.

But they do. How often is anyone’s guess. You see, there is no mandatory reporting requirement. You tell me how often you think a health care provider will turn themselves in for a WSPE? Why would they? It has been estimated that only 10 percent of WSPEs are ever reported. The best number we have to go off is that there were 592 cases reported in 2007. This was up from 15 cases reported in 1998.

The allocated space does not allow me to go into great detail here. Suffice it to say that a lot of smart people have studied the problem and a lot of mechanisms and procedures have been suggested to prevent WSPEs. These include, marking the surgical site, surgical timeout and checklists.

The Joint Commission for Accreditation of Healthcare Organizations studied the problems and found that despite all of the efforts, communication remains the No. 1 root cause of all WSPEs. Communication errors may be attributed to many things including production pressures, lack of teamwork, lack of safety culture, and lack of individual vigilance.

And here’s a statistic that will (or should) make you think: Only 79 percent of cases involving operating on the wrong eye and 84 percent of WSPE cases involving orthopedic surgery resulted in malpractice awards! I digress here, but this reminds me of a conversation I had at an airport bar with a med mal defense attorney flying home from an expert deposition. He confessed, “We could dress a monkey up in a suit and win a med mal case these days.” I guess the statistics don’t lie.

In sum, I’ll say this. My colleagues on the other side of the “v” on medical malpractice cases may say WSPEs are a “rare” occurrence. However, I say to them, “The definition of a rare WSPE is one that happens to someone else.”

A WSPE is a 100 percent, completely preventable medical occurrence, so why do we have this problem? I will say that there are a lot of really smart people working on this problem, but I personally believe the reason we still have the problem is because there is a lack of urgency, there is a lack of public outcry and not enough people are speaking out about this.

Health care providers are quick to say that they cannot be expected to engineer out all human error, but I call you-know-what on that. There are other industries, such as the nuclear power and airline industries who also have people’s lives in their hands and have managed to engineer out human error.The problem, in my opinion, is that no one has rushed to the aid of those industries to shield them from civil liability.

In the meanwhile, we will continue to receive that which we are willing to tolerate. Kay Van Wey