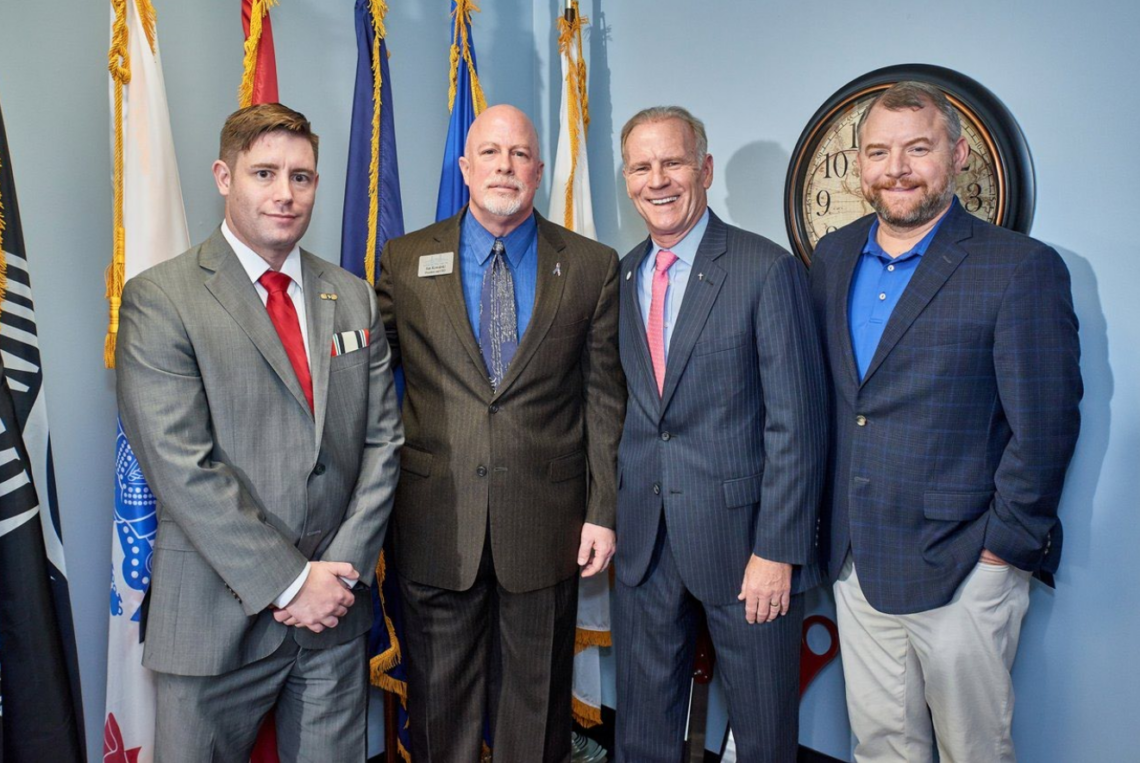 JALA Veteran Services Attorney Declan Duffy handled close to 100 cases on his own and co-counseled with other JALA units such as consumer and housing on about 60 others under the grant, while overall JALA staff attorneys together served more than 360 veterans and their families over the last year.

An Army veteran who served in Iraq with the 101st Airborne Division from February 2002 to December 2006, Duffy was able to get the project well underway from late fall through early spring, when the COV-ID-19 pandemic stifled in-person client outreach.

“I was able to put a lot of effort into making sure people know about our program,” Duffy said. “We get a lot of referrals now from the social workers and housing counselors at the VA.”

Now that clients have to apply for assistance by phone or online due to the pandemic, the referral networks Duffy had already put in place have enabled him to continue serving veterans referred not only by the VA but by other veterans’ groups, including the Five Star Veterans Center.

“Our mission is to help those plagued with serious PTSD, traumatic brain Injury, depression and other mental health issues that caused them to turn to alcohol and drugs for self-medication,” said Five Star Veterans Center CEO Colonel F.L. “Len” Loving, a retired Marine. “JALA’s Veterans Service Unit has helped reduce much of their stress and has helped them tremendously in their daily struggles to be addiction-free and return to independent living.”

Duffy said being a veteran himself provides a great starting point, such as when he spoke to a group at Five Star Veterans Center on Pearl Harbor Day last December.

“It completely flipped the script for them, from where I was just another attorney coming to tell them about a resource to, “I’m one of you, I’m just in a different position. I’m actually in a position where I can help,’” Duffy said.

The program’s paralegal, Aylmar Thompson, is a Navy veteran.

“He’s been a huge help to our program, compiling documents we need to move forward with our cases,” Duffy said.