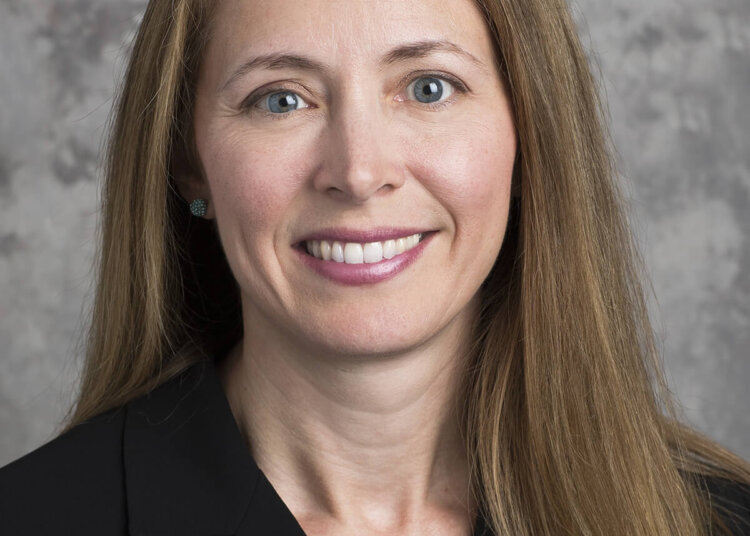 Ms. Robinson is an appellate lawyer who focuses primarily on commercial litigation appeals. She has handled a wide variety of civil appellate matters, including mandamus proceedings, interlocutory appeals, and appeals of final judgments in Texas and other state appellate courts as well as numerous federal circuits, the Court of Appeals for Veterans Claims, and the United States Supreme Court. Trial lawyers often involve Ms. Robinson early in complex civil matters to assist with difficult issues of legal analysis and strategy as well as error preservation, trial consulting, and the briefing and argument of significant motions.

Ms. Robinson is board certified in civil appellate law by the Texas Board of Legal Specialization, a distinction held by less than one percent of licensed lawyers in Texas. She is the co-author of O’Connor’s Texas Rules * Civil Trials since 2018 and has been recognized for her appellate work by her peers in the 2019 edition of The Best Lawyers in America, the nation’s oldest guide to lawyers.

Ms. Robinson earned her law degree from Duke University School of Law and is a graduate of Dartmouth College.

“We are thrilled to have Jane as a new partner,” said John Zavitsanos, an AZA founding partner. “We are a firm that goes to trial a lot, and she has proven herself both inside and outside the courtroom.”

Ahmad, Zavitsanos, Anaipakos, Alavi & Mensing P.C., or AZA, is a Houston-based law, firm that is home to true courtroom lawyers with a formidable track record in complex commercial litigation, including energy, intellectual property and business dispute cases. AZA is recognized by Chambers USA 2018 among the best in Texas commercial law; by U.S. News – Best Lawyers’ Best Law Firms as one of the country’s best commercial litigation firms for seven years running including 2019; and previously by Law360 as a Texas Powerhouse law firm. National corporate counsel named AZA one of the country’s best in client service among law firms serving the Fortune 1000. 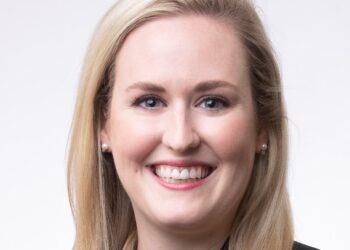 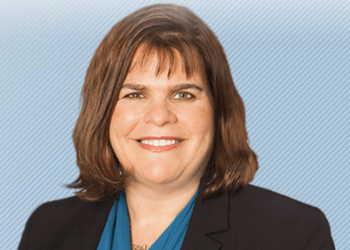 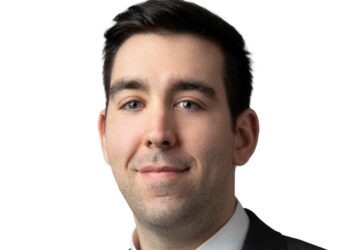 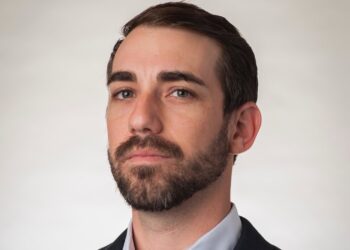 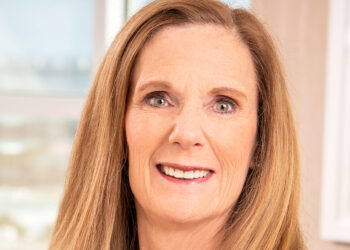