Understanding Duties And Rights Regarding Sexual Harassment: A Conversation With Jeffrey Vardaro 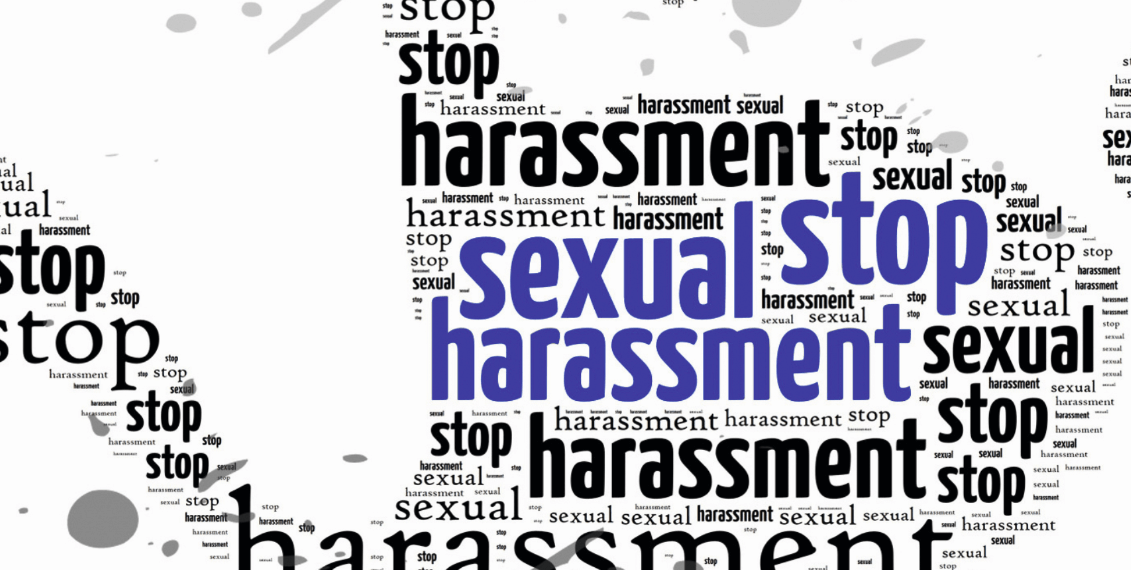 In the wake of what seems like endless sexual abuse scandals coming out of Hollywood, the political arena, the media, the literary world and the hospitality industry, it can be a bit daunting to even open the newsfeed in the morning. Though social media may be abuzz with #metoo, the fact is that unwanted sexual conduct can lead to legal ramifications and whether you are a small business owner, an hourly employee or a powerful executive, it is important to know the law.

Attorney Jeffrey Vardaro of the Columbus-based Gittes Law Group provides us with updates on common questions regarding sexual harassment in the workplace in an article originally authored by attorney Marc Fishel of Fishel Hass Kim Albrecht LLP. Vargaro’s work includes major federal litigation and he has represented employees in state and federal discrimination, retaliation and harassment cases. Fishel represents public and private employers in all areas of labor and employment relations.

Q: I frequently hear about sexual harassment. Does the law specifically address it?

Q: What is considered “sexual harassment” in the workplace?

A: Sexual harassment is severe or pervasive conduct that can take many forms, including unwelcome sexual advances, requests for sexual favors and inappropriate sexual comments or references. Often, sexual harassment is physical, verbal or visual, and involves an express or implied expectation that harassing actions must be tolerated in order to get or keep a job. Such an expectation also may be considered “sexual harassment” when used to make employment decisions (e.g., giving raises or promotions), or when inappropriate sexual behavior creates a hostile or intimidating work environment.

Q: What are some examples of sexual harassment?

Q: Why should an employer be concerned about sexual harassment?

A: First, it is good business for employers to foster a positive work environment. Second, employers have a legal duty to provide a working environment that is free from sexual harassment. Employers and employees who act unlawfully may face legal liability.

Q: Are all workplace relationships prohibited?

A: No. The laws against sexual harassment do not prohibit consensual relationships between co-workers. An employer may, however, enforce reasonable rules concerning workplace relationships.

Q: I own a small company. What should I do about sexual harassment?

A: First, make it clear, in writing, that sexual harassment will not be tolerated. Make sure each of your employees is aware of your written policy, which should contain information about how and to whom complaints can be made (including a procedure for reporting to someone other than a direct supervisor, in cases where the report is about that supervisor). Second, promptly investigate any allegation of sexual harassment, even if the reporting employee does not want an investigation. Conducting an investigation is the best way to find out if any other incidents of sexual harassment may have occurred. Third, take reasonable steps to eliminate any existing sexual harassment. While it is not required, it is usually a good idea to follow up with the reporting employee to make sure he or she understands that the company has taken these reasonable steps.

Q: What are my responsibilities as an employee?

Q: How can I tell the difference between sexual harassment and consensual conduct?

A: Whether conduct is sexual harassment depends on the circumstances. Courts will consider all of the factors. Usually, the question is whether a reasonable person would perceive the conduct to be sexually harassing in nature. Generally, the issue is not whether the alleged victim engaged in some sexual discussions or jokes, but whether the conduct is unwelcome. Employees should not assume, however, that certain comments or jokes are acceptable simply because others have not complained. Although not a legal test, one way to identify unacceptable conduct is to consider how much embarrassment a newspaper report of the actions or comments might cause.

Q: What rights do I have if my boss or co-worker is sexually harassing me?

A: You can file a charge of discrimination with the Ohio Civil Rights Commission (OCRC) or the Equal Employment Opportunity Commission (EEOC). You also have the right to file a lawsuit in state or federal court. Generally, you may file a federal lawsuit only after having filed a charge of discrimination with the EEOC and receiving a “right to sue” letter. You do not need to file a charge in order to bring a state court lawsuit, although sometimes filing a charge is a helpful first step toward filing a lawsuit. If you bring a lawsuit and it is successful, the court could grant you monetary damages for back pay as well as compensatory damages and, in some cases, punitive damages and attorney fees.