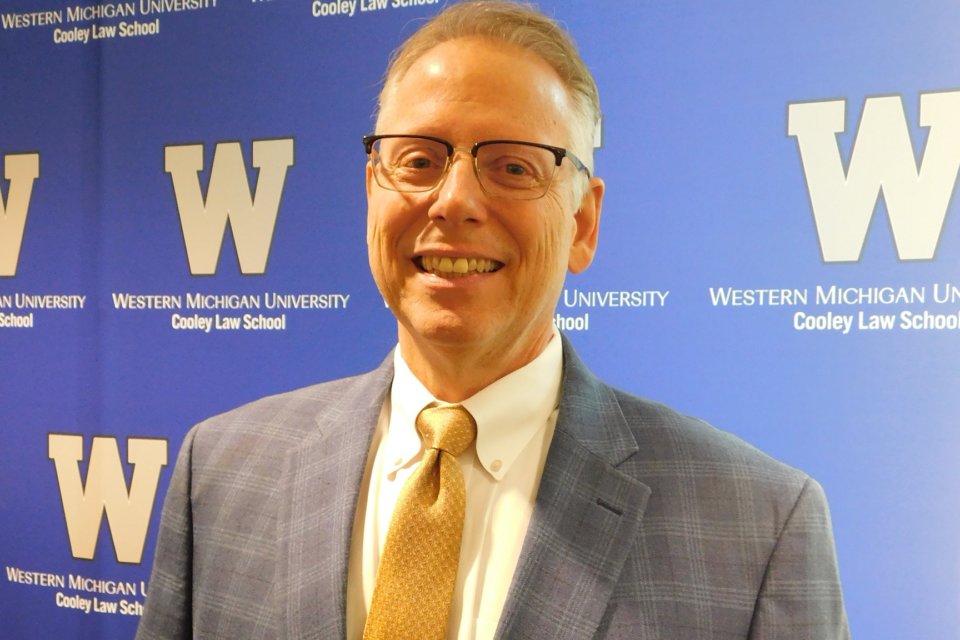 The class is not only named for the law school’s founder, Thomas E. Brennan, but it is also the first class under WMU-Cooley’s new president, James McGrath. During the orientation program, John Brennan spoke to the students about their class’s memorable namesake: Thomas E. Brennan. Following John Brennan’s remarks, Judge Garcia administered the WMU-Cooley honor code oath. All entering students, faculty and staff take the oath. 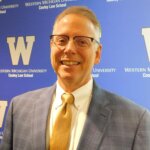