BIRMINGHAM—Bradley Arant Boult Cummings LLP is pleased to announce that Joshua O. Blades and Dave Stewart, senior advisors for government affairs & economic development at the firm, have been recognized by Yellowhammer News as among Alabama’s most powerful and influential lobbyists, consultants or economic developers.

The 2018 Power & Influence 50 lists the 50 most powerful and influential players in Alabama politics, business and state government. Yellowhammer News developed the list through interviews with key operatives, as well as analysis of recent developments in public policy and politics. Yellowhammer News publishes political news and commentary pertaining to Alabama.

“We congratulate Josh and Dave on their successes and accomplishments that have bolstered their reputations as leading lobbyists in Alabama on behalf of our clients,” said Bradley Chairman of the Board and Managing Partner Jonathan M. Skeeters. “We expect that both will continue to appear on Yellowhammer’s Power & Influence 50 for years to come.”

Members of Bradley’s Governmental Affairs and Economic Development practice groups, Mr. Blades and Mr. Stewart both represent clients before the executive and legislative branches of government in Alabama.

According to Yellowhammer News, “(Mr. Blades) is a key member of the firm’s formidable lobbying team. Whether it’s in the executive or legislative branches or a campaign, Blades has the know-how to get the job done right.”

Mr. Blades previously held senior positions in both the legislative and executive branches of Alabama’s state government, including as chief of staff to Alabama’s speaker of the house and deputy chief of staff to Alabama’s former two-term governor. Mr. Blades’ experience in political campaigns includes stints as communications director for a successful Alabama gubernatorial campaign and a top staffer in multiple statewide campaigns in Mississippi.

Mr. Blades received his Master of Business Administration from the University of Strathclyde and his Bachelor of Arts from Mississippi State University.

Yellowhammer News describes Mr. Stewart as “in the select club of lobbyists who understand both policy and politics. Far too many understand one but scoff at the other. Not Stewart – his elite ability to blend wonkish policy arguments and effective political messaging builds the best strategic approach possible for his clients.”

Mr. Stewart previously served as chief of staff to Alabama Gov. Bob Riley. Prior to that, he served as senior advisor to the governor and as policy director upon joining the Riley Administration in 2003. As a senior official in the Riley Administration, Mr. Stewart worked closely with the governor, the Alabama Development Office, and local economic developers to lead the state through the most successful economic development period in the state’s history.

Mr. Stewart received his Master of Business Administration and Bachelor of Science both from the University of Alabama.

Bradley combines skilled legal counsel with exceptional client service and unwavering integrity to assist a diverse range of corporate and individual clients in achieving their business goals. With offices in Alabama, Florida, Mississippi, North Carolina, Tennessee, Texas, and the District of Columbia, the firm’s over 500 lawyers represent regional, national and international clients in various industries, including financial services, healthcare, life sciences, real estate, construction, technology, energy, insurance, and entertainment, among many others. 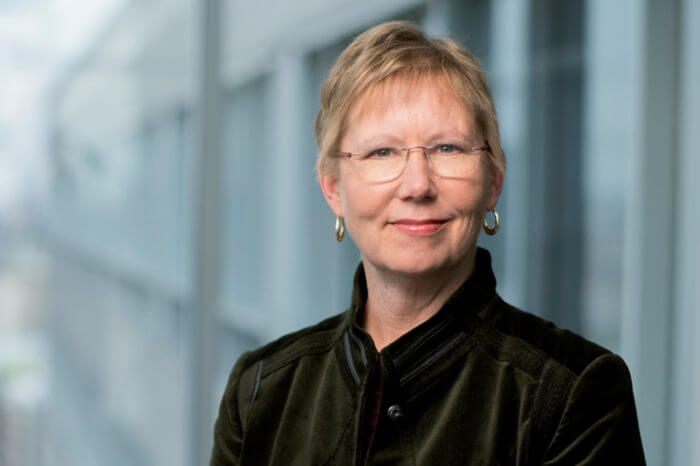