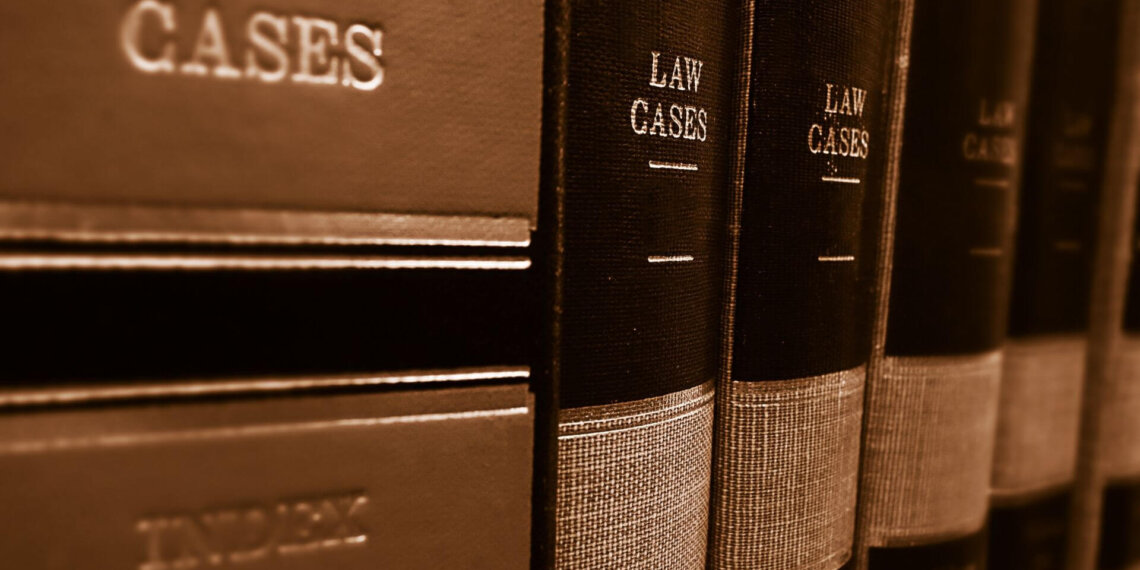 Although greener alternatives are becoming more popular and more accessible, gas and oil still supplies 60% of the nation’s energy. But California’s Pacific Gas and Electric, one of the most well-known gas and electric providers in the state, isn’t faring so well these days. Not only has the utility declared bankruptcy, but a judge also recently declared that a trial can proceed to definitively determine whether PG and E can be held liable for the devastating 2017 Tubbs Fire.

Although major gas manufacturers will provide specialty gases in several grades to businesses across the country, PG and E offers natural gas and electricity to approximately 16 million customers in the Northern California area. But following a number of destructive wildfires in the region in 2017 and 2018, the company had no choice but to seek Chapter 11 bankruptcy protection in January. The Golden State tends to lead in bankruptcy filings, with more than 240,000 claims filed in 2011, but PG and E’s decision was motivated by the distinct possibility that they’d be held responsible for roughly $30 billion in liabilities due to electrical equipment.

While automatic sprinklers and early warning systems can reduce property damage, injuries, and loss of life in building fires by 50%, wildfires are not easily contained or predicted. In the case of the Tubbs Fire alone, the blaze destroyed 5,600 buildings and killed 22 people in the Santa Rosa area. Even though Cal Fire investigators determined that PG and E was not to blame for that fire back in January, instead citing a private electrical system as the root cause, PG and E is still being sued for its role. Victims of the Tubbs Fire are firm in their belief that they can present evidence that proves their power was out prior to the start of the blaze — which could potentially put the blame squarely on PG and E’s shoulders once again.

And now, thanks to U.S. Judge Dennis Montali — who has been presiding over the company’s bankruptcy proceedings — those who blame PG and E will have an opportunity to convince a jury of their peers that the utility should be held legally responsible. Motanli ruled that a state court can make a determination as to whether the company should pay up to $18 billion in damages to the victims of the fire. The decision prompted PG and E’s stock price to plummet yet again, dropping to $10.05 a share; only a week prior, its stock price was $18 per share, a stark contrast from the $45 per share value from a year ago. What’s more, PG and E will also likely face responsibility for the 2018 Camp Fire, known as the deadliest wildfire in the state at the time.

Though the future is bleak for PG and E, it’s not all bad news. Montali decreed that PG and E can retain control over its bankruptcy process, as the judge denied requests from creditor groups to file their own Chapter 11 exist plans. PG and E has noted that they will submit their own plan for paying off its debts and reorganizing its finances on or prior to September 9. The company is under additional pressure to exit its bankruptcy status by June 2020 so that it can participate in a multibillion-dollar wildlife insurance fund developed by California lawmakers.

In a statement, the company spokesperson noted: “PG and E has made significant progress in further refining a viable, fair, and comprehensive plan of reorganization that will compensate wildfire victims, protect customer rates, and put PG and E on a path to be the energy company our customers need and deserve.” The spokesperson went on to add, “This progress includes the work PG and E has done to resolve major, complex issues that must be addressed before the company can emerge from bankruptcy, including reaching a $1 billion settlement with 18 cities, counties and other public entities affected by wildfires.”

Of course, any liabilities paid out by the company (assuming they can afford to do so) will not take away the hurt and devastation experienced by those who lived through this tragedy. But if PG and E is indeed found responsible, it could send a message to powerful utilities and ensure that California residents are safer in the future.