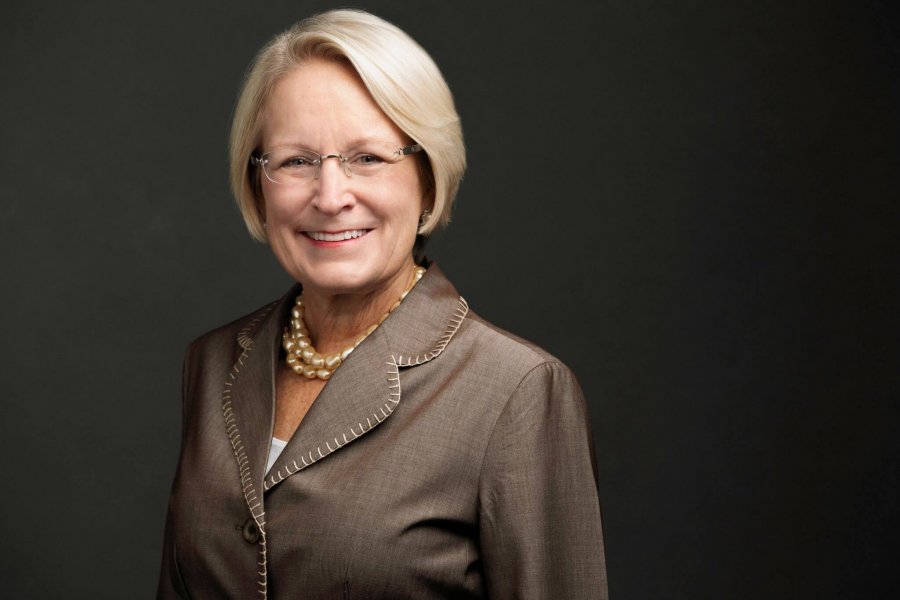 Judy Perry Martinez of Simon, Peragine, Smith & Redfearn LLP in New Orleans assumed the role of president-elect of the American Bar Association today at the conclusion of the ABA Annual Meeting in Chicago. She will serve a one-year term as president-elect then become ABA president in August 2019.

Bob Carlson, a shareholder with the Butte, Montana, law firm of Corette Black Carlson & Mickelson, P.C., became ABA president today and will serve until next August.

“Our profession and our country continue to look to the American Bar Association—the only organization that brings together lawyers in private practice, prosecutors, criminal defense counsel, civil legal aid lawyers, policy makers, government lawyers, judges, law professors, and law students—to speak on issues critical to the rule of law, justice system and our democratic values, and to lead with knowledge of the law and respect for the principles on which our nation was founded,” said Martinez. “I will be guided by the association’s unparalleled history of standing up for the voiceless and its unwavering commitment to support our members to be the best that they can be each day for their clients and the public they serve.”

Martinez returned to SPS&R in 2015, previously serving the firm from 1982 to 2003 as a partner, member of its governing committee and commercial litigator. In 2003, she joined Northrop Grumman as assistant general counsel for litigation, managing litigation for the western half of the country before becoming vice president and chief compliance officer there in 2011. She retired from Northrop in 2015, to become a fellow in residence for one year at the Advanced Leadership Initiative at Harvard, and then returned to New Orleans.

Outside of her work with the ABA, Martinez, along with other members of the Louisiana Bar, established the New Orleans Pro Bono Project and served as its first chair in the early 1980’s. Additionally, she served as chair of the New Orleans Bar Association Young Lawyers Section. And, Martinez chaired the Louisiana State Bar Association Committee on Minority Involvement in its inaugural year, 1989, and chaired the LSBA Professionalism and Quality of Life Committee, and the LSBA Post-Conviction Death Penalty Representation Committee.

Martinez earned her Bachelor of Science degree from the University of New Orleans, and graduated from Tulane University Law School, with honors, in 1982.

About the American Bar Association

With more than 400,000 members, the American Bar Association is one of the largest voluntary professional membership organizations in the world. As the national voice of the legal profession, the ABA works to improve the administration of justice, promotes programs that assist lawyers and judges in their work, accredits law schools, provides continuing legal education, and works to build public understanding around the world of the importance of the rule of law. 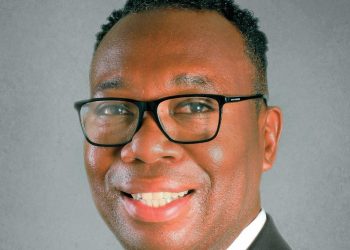 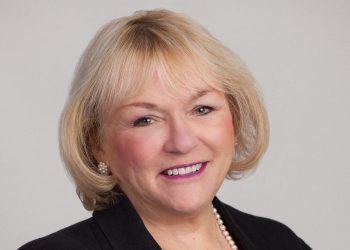 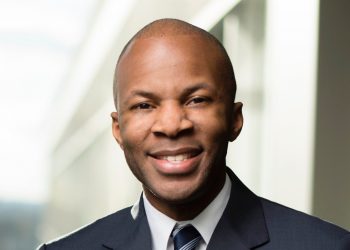 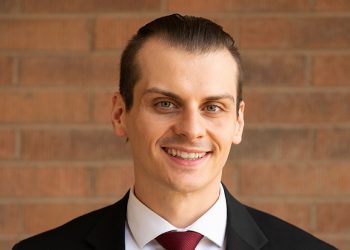 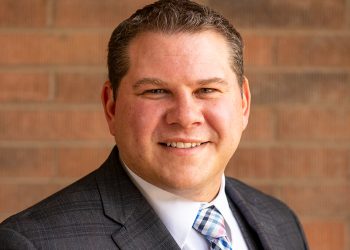