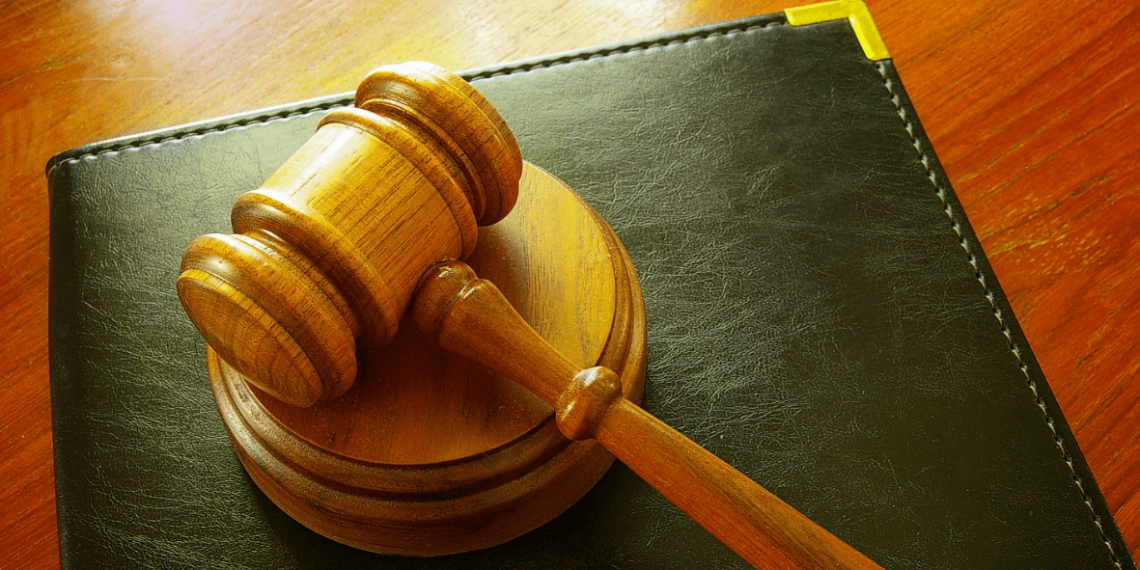 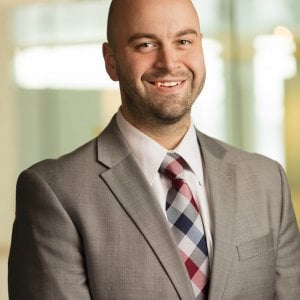 With the appointment of Justice Neil Gorsuch, the Supreme Court added someone in the mold of the late Antonin Scalia – one who is expected to follow the original meaning of the Constitution, with a textualist approach to interpreting legal statutes, and a commitment to structure within our Constitution. Justice Gorsuch’s approach was evident during the April 24, 2017, oral arguments in Maslenjak v. United States, a case which arose from our very own Sixth Circuit.

In the legal world where immigration and criminal law cross paths, Maslenjak v. United States concerns whether the United States Court of Appeals for the Sixth Circuit erred by holding, in direct conflict with the U.S. Courts of Appeals for the First, Fourth, Seventh and Ninth Circuits, that a naturalized American citizen can be stripped of her citizenship in a criminal proceeding based on an immaterial false statement.

Maslenjak focuses on Divna Maslenjak, a once naturalized citizen of the United States who was convicted before the Northern District of Ohio of 18 USC § 1425(a) which criminalizes “[w]hoever knowingly procures or attempts to procure, contrary to law, the naturalization of any person, or documentary or other evidence of naturalization or of citizenship” as well as 18 USC § 1423 which criminalizes “[w]hoever knowingly uses for any purpose any order, certificate, certificate of naturalization, certificate of citizenship, judgment, decree, or exemplification, unlawfully issued or made, or copies or duplicates thereof, showing any person to be naturalized or admitted to be a citizen.”

According to her petition for writ of certiorari, Maslenjak’s 1998 refugee application was premised upon on “fear that [her family] would be mistreated on account of their ethnicity if they returned back to their home.” Id. at 6. During the course of this process, she also stated that her husband had not served during the Yugoslavian Civil War. Id. However, during her husband’s removal proceedings years later, she admitted that her husband had indeed served in the Bosnian Serb military during the Bosnian Civil War, and that she had misrepresented these facts during her interview for refugee status. Id. at 7. This misrepresentation, began her legal woes ultimately leading to the United States Supreme Court.

Her husband’s military service, whether material to her claim for refugee status or not, is the crux of her convictions before the Northern District. While applying for naturalization, when asked if she had “ever given false or misleading information to any U.S. government official while applying for any immigration benefit” she replied in the negative. She also replied in the negative if she had ever “committed a crime for which she has not been arrested.”

At trial, the jury before the District Court was instructed that, in order to find Maslenjak guilty of fraudulently obtaining her naturalization, it need not find that her false statements were material to the decision to approve her naturalization merely that she made them knowing their falsehood. Following her conviction, she was stripped of her United States citizenship and placed in removal proceedings before an Immigration Court. Concurrently, she appealed to the Sixth Circuit which ultimately, affirmed her convictions. Thereafter, on Jan. 13, 2017, the United States Supreme Court granted certiorari. However, between the Sixth Circuit’s decision, and the granting of certiorari, she was removed from the United States.

At oral arguments, a fully seated Supreme Court now including Justice Gorsuch, considered whether the Sixth Circuit had erred in holding an immaterial false statement could lead to one’s loss of U.S. citizenship. While several of the justices peppered counsel for the government with hypotheticals that would seemingly result in a similar fate as Maslenjak (Chief Justice Roberts saying he sped over 20 years ago, but failed to disclose this; Justice Kagan said she was “horrified” to learn that lying about her weight would lead to consequences; and, Justice Breyer wondered if he would be criminalized for an unreported pen knife in his pocket in the past, to name a few), Justice Gorsuch as expected, inquired both sides not with hypotheticals, but with pointed questions relating to the language enacted by Congress.

Ultimately, the decision for Maslenjak, and, in fact, potentially for many other naturalized citizens, will be decided sometime this summer. While the Court deliberates as to materiality with respect to 18 USC §1425(a), there is no deliberation as to Justice Gorsuch’s methodically and strict analysis approach as it stayed in line with his testimony during recent confirmation hearings about sticking closely to the text of statutes. Aleksandar Cuic

Attorney and partner Aleksandar Cuic received his Juris Doctorate from the Cleveland Marshall School of Law. He also received his MBA from the Cleveland State University College of Business. He is a graduate of Bowling Green State University. Prior to his arrival at Robert Brown LLC, Aleksandar was a solo practitioner, working in the field of general litigation and legal ethics. Aleksandar oversees the firm’s litigation practice, focusing largely on removal and deportation defense matters and general litigation appearing in Immigration Courts across the United States. He is also well-versed in the firm’s family-based immigration practice.