How a Kavanaugh Court Could Nullify Roe v. Wade Without Overruling It

Most constitutional cases involve a bilateral construct: an individual seeks to vindicate some constitutional right, and the government claims either that no such right exists or that it—the government—has some interest of its own that overcomes the individual’s. Abortion cases are different because they arguably involve more than two interests: a woman’s interest in ending a pregnancy, the state’s interest in regulating medical procedures, and the interest of the unborn (which would seem at odds with the woman’s interest, leaving the state to advocate for that interest, too).

That is why the legal framework that has developed in abortion cases is, frankly, a hodgepodge of vague terms, categories, exceptions and exceptions to exceptions and, most recently, ad hoc balancing. In the Court’s most recent high-profile abortion decision (Hellerstedt), a case in which the now-departed Justice Kennedy sided with the Court’s four liberal justices, the Court announced that, as to any law restricting a woman’s right to end a pregnancy during pre-viability, a court must weigh the burden against the benefits derived from the law.

Under this balancing approach, the Court invalidated two Texas laws: one that required physicians at abortion clinics to have admitting privileges at a nearby hospital (even though most of them already had admitting privileges), and one that required that clinics have hospital-grade surgical facilities onsite (even though many medically induced abortions involve no surgical procedures at all). Because the laws caused the closing of many facilities altogether without producing any real benefits, the Court struck them down.

But Judge Brett Kavanaugh would likely have voted with the four conservatives to uphold the restrictions, and the question has even arisen whether he would provide the fifth vote for overruling Roe v. Wade outright. That seems doubtful; Chief Justice John Roberts, something of an institutionalist, has a track record of trying not to rock the historical boat. It is more likely that the Court will hollow out the core holding of Roe—that a woman has a fundamental right to terminate a pregnancy before the point of fetal viability—without expressly overruling it. In this way, the Court will seek to maintain its stated respect for prior precedents while at the same time, in effect, turning those precedents on their heads.

That seems doubtful; Chief Justice John Roberts, something of an institutionalist, has a track record of trying not to rock the historical boat. … the Court will seek to maintain its stated respect for prior precedents while at the same time, in effect, turning those precedents on their heads.

The majority in Hellerstedt explicitly created a balancing test, but never said what kind of balancing test—deferential, neutral, or skeptical—should apply. That is a gap the new majority will exploit, veering sharply to the deferential side with a rule that goes something like this: a burden on a woman’s ability to have an abortion is only invalid if the burden is clearly excessive in relation to the benefit (that being the preservation of potential human life). By using that kind of language, the Court may uphold many if not all abortion restrictions while at the same time claiming that it is merely applying, and not overruling, prior precedents. Brendan Beery 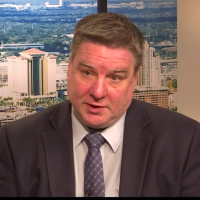 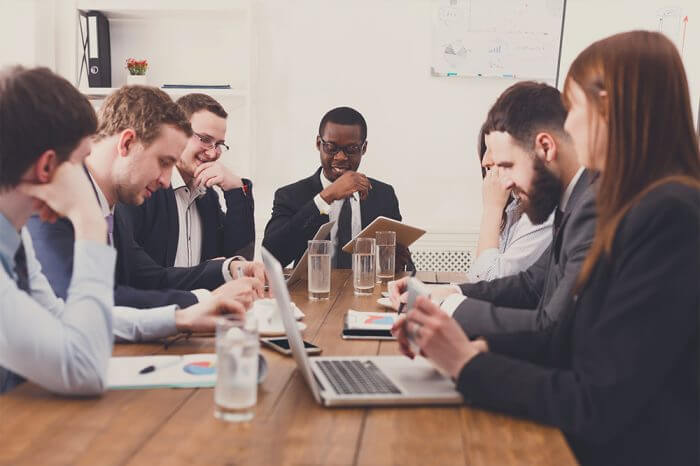 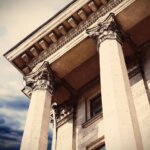 How a Kavanaugh Court Could Nullify Roe v. Wade Without Overruling It