Larson O’Brien LLP, a leading litigation and trial boutique, is pleased to announce that veteran litigator Koren “Kori” Bell has joined the firm as a partner in Los Angeles.

Bell is an experienced trial lawyer who has successfully litigated high-stakes civil and criminal cases in federal and state court.  Her addition to the Larson O’Brien LLP’s team of prominent litigators strengthens the firm’s robust white-collar defense, commercial litigation, and appellate practices.

“Kori is an accomplished lawyer whose creativity, skill, and experience will enhance our ability to deliver exceptional service and superior results to our clients,” said the firm’s co-founder and former U.S. District Judge Stephen G. Larson.  “She will play an important role in the firm’s continued success.”

“We are honored to welcome Kori to Larson O’Brien. Her accomplishments as a distinguished trial lawyer are outstanding.  She will be a tremendous resource to our clients,” said Larson O’Brien’s co-founder, Robert C. O’Brien.

Bell joins Larson O’Brien from Washington D.C.-based trial boutique Wilkinson Walsh Eskovitz, where she litigated complex commercial disputes and white-collar criminal matters.  Most recently, Bell was trial counsel and obtained a complete defense verdict for the NCAA in a high-profile defamation case brought by former USC assistant football coach, Todd McNair.  She is an eight-year veteran of the Office of the Federal Public Defender in Los Angeles, where she served as a Supervising Trial Deputy. While a Federal Public Defender, Bell argued a case concerning the federal bank fraud statute before the U.S. Supreme Court.

She began her career as a law clerk to the Honorable Stephen Reinhardt of the U.S. Court of Appeals for the Ninth Circuit.  Bell received her law degree from Yale Law School.

Bell is the firm’s third hire of an experienced and prominent attorney in as many months. Associates Dana M. Howard and K. Darcy Elgin recently joined the firm from Best Best & Krieger and Gibson Dunn & Crutcher, respectively.

Larson O’Brien is a litigation boutique with offices in Los Angeles and Washington, D.C.  The firm focuses exclusively on complex business and criminal disputes, internal investigations, appeals, and international arbitrations.  Since opening in January 2016, Larson O’Brien has emerged as one of the top litigation boutiques in California, amassing an unblemished trial record and high-profile results representing both plaintiffs and defendants in an array of high-stakes matters.  In August 2017, Larson O’Brien secured jury acquittals following a marathon 8-month trial in the public corruption matter, People v. Biane et al.  In June 2018, the firm won a $10 million jury verdict against the Rose Bowl Aquatic Center.  Representing the State of Arizona, the firm recently secured a $40 million settlement from Volkswagen, arising from the “diesel dupe” scandal; and a $65 million settlement for the whistle-blower in a civil False Claims Act case against Prime Healthcare systems. 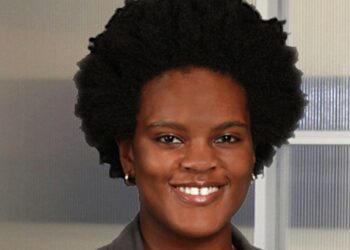 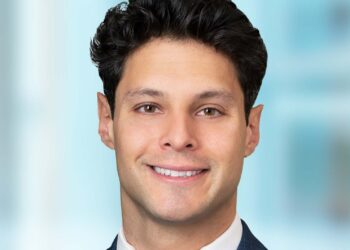 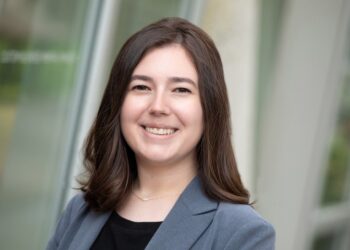 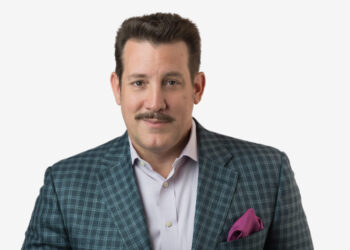 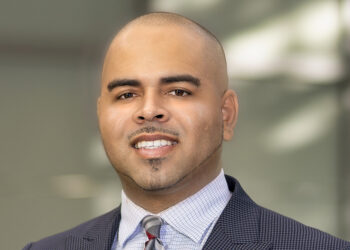