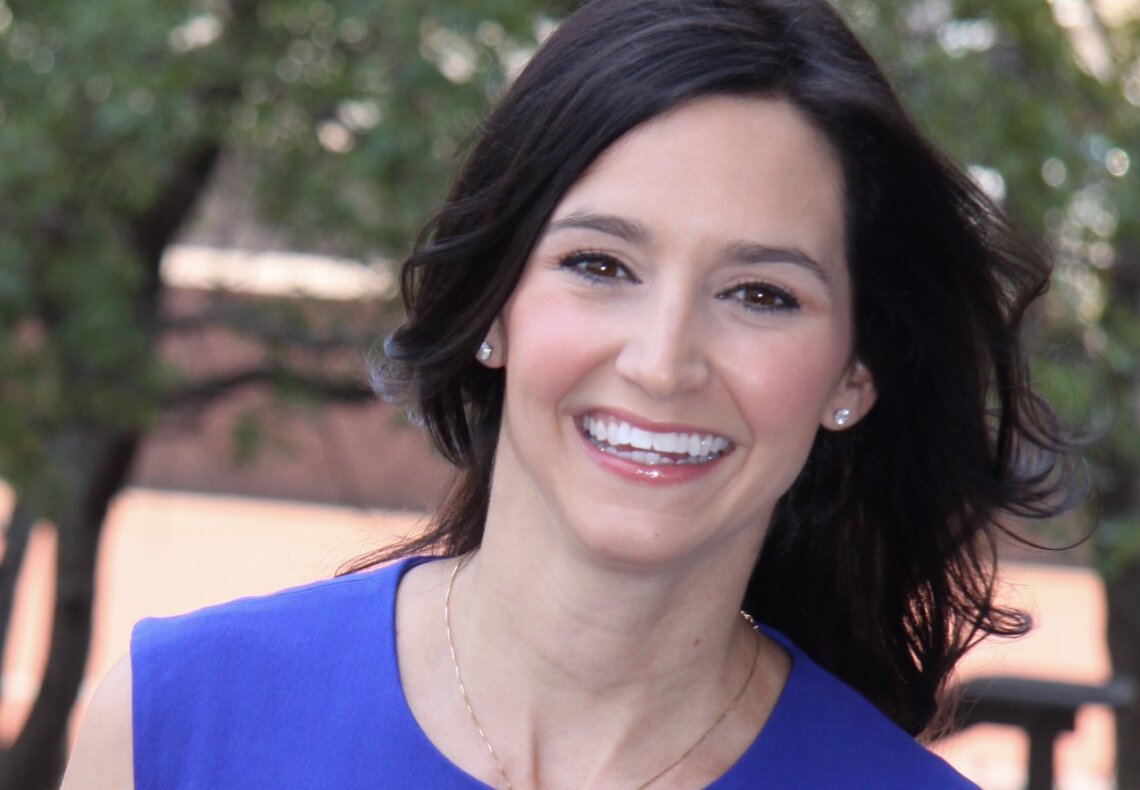 Lauren Campoli: Forging Her Own Success

Solo practitioner and certified criminal law specialist Lauren Campoli is dedicated not only to defending her clients’ rights, but to safeguarding their future potential as human beings. After nearly a decade in criminal defense, Campoli is not jaded, but instead continues to see the best in people.

Born and raised in Pittsburgh, Campoli developed an early and impressive aptitude for public speaking and debate. She spent hours of her high school days researching debate topics and participating in competitions. When she attended Notre Dame, what she thought had been just a hobby manifested as her true calling. “I think the law chose me,” Campoli said. “I always felt strongly about sticking up for the underdog, looking at a situation fairly. There are two sides to every story – life is not black and white. That prompted me to follow my passion.”

An intrepid seeker of justice, Campoli accepted an internship in Alaska during her second year of law school at State University of New York at Buffalo. “The negative was that it was with the public defender. I thought I wanted to be a prosecutor and wear the white hat, but I kept an open mind.”

For a small stipend, she left her previous position researching case law for a civil litigation firm, to defend citizens accused of misdemeanor crimes in a small community of salmon fisheries. She was paired with a mentor who, during her first week, entrusted her with trying her first case as a certified student attorney.

“Right away I found a soft spot in my heart for the people we were working with. I tried four misdemeanor jury trials, and I quickly came to understand the necessity and importance of public defenders and defense attorneys in general. There are good people out there who need a strong advocate and who need to have their stories told, and combat against prosecutors who may just be there to advance their own careers or political agendas.”

A Wild and Fantastic Ride

Her path determined, Campoli went on to work for the public defender’s office in Denver, Colorado. “They were wonderful mentors who became my trusted, beloved colleagues and remain my good friends,” she said. “They helped me become the lawyer I am today and were so generous with their time and expertise.”

As a young lawyer straight out of school, Campoli jumped straight into the fray, trying violent felony cases with potentially heavy sentences. She loved the camaraderie and challenges of her job, where she felt she was making the greatest possible impact on the lives of real people.

After she married and her husband was offered a job in Minnesota, Campoli “made a decision for the team” and reestablished herself in the Twin Cities.

She applied for a position in the local public defender’s office, as well as with a private firm, but in the end, neither position would accommodate the flexible scheduling she required for her young and growing family. When the solo, female practitioner did not hire her, a plucky Campoli said, “If she could start her own practice, I can too.”

And she did. She dedicated the following month to reading business books and formulating a business plan. She hung her shingle, and her first client was a man with a speeding ticket.

That was five years ago. Today, she is a professional well-recognized for her talent in the courtroom, as evidenced by her 10 Avvo rating and 53 five star client reviews on Avvo’s website.

“It’s been a wild and fantastic ride,” she reflected. “The law is in many ways still an old boy’s club, and in the area of criminal defense, only a handful of practitioners that stand out are female, and most are in government.”

Since starting her practice, Campoli has had two more children, for a total of three. “Having your own practice means all of that is on you. I write my own check and paid for my own maternity leave. It means you have to be not just a good attorney, but good at the business side of the law, as well.”

According to Campoli, true change and equality come from education, in particular, women educating other women. “When I meet another female attorney who is considering starting her own practice, I encourage her to do it. I’m more than happy to sit down with any young attorney and say, ‘You can do this,’ and share my view of the practical problems and issues in starting your own practice. I believe there’s plenty of business to go around for those who work hard and do a good job for their clients. I want others to succeed in the profession, particularly other women.”

Campoli also believes that technology is contributing to a more level playing field by providing additional outlets for the public to obtain information about individual practitioners, changing the way they view and evaluate lawyers in general. As is so often the case, knowledge is the greatest combatant to prejudice.

“Avvo and other attorney review sites and blogs give people insight into who a person is and what they’re about. If a client puts their trust in everything I can do for them, I hope the stereotype will no longer be there.”

The Importance of Why?

A tireless advocate, Campoli is not afraid to take a case to trial and has personally tried over 50 jury trials. “My success rate at trial is very high. I have a good knack for understanding how people interact and what motivates them. That’s half the battle – understanding not only what happened, but why.”

Campoli questions our society’s punitive approach to many criminal matters, preferring instead to focus on rehabilitation. “Our society is so judgmental. People ask me how I do what I do for a living. The truth is, the people I represent are good people. The majority I represent now have no criminal history whatsoever. They’ve made mistakes or bad decisions at a certain time in their life. In some cases, they are being over-charged by prosecutors and in other cases, their side of the story was disbelieved by police. That’s why understanding the why is so critical.”

Campoli further explained that for those accused of crimes, “jail is the least of their worries. Their biggest concerns are long-term problems like losing their jobs and the impact on their families.”

As a private practitioner, Campoli is very selective about the cases she accepts, and chooses to maintain a small number of clients in order to give each her focused attention. “I believe in my clients and I only take cases I feel passionately about. My practice model is high quality representation on a few number of cases with extraordinary results.”

This model lends itself well to Campoli’s ability to maintain balance within her own life. “I love being a mom,” she said. “I love spending time with my kids and seeing them grow up. I think it makes me a better lawyer because I can relate to moms, dads, families, and truly understand on a personal level the impact of the criminal justice system.”

Campoli gives credit to her husband who has supported her in her decision to open her own practice. “I had the liberty to do this because my husband believed in me and supported me while the practice grew.”

According to Campoli, you don’t have to work in a big firm to be successful in the law, “you just have to be a great lawyer. I’m committed to being the lawyer I’d want to hire for myself. For me, success is not defined by how many associates I have, how big my firm is or how many cases I try. It’s about the quality of work I do for the people I represent, and the time I spend with my kids and family.”